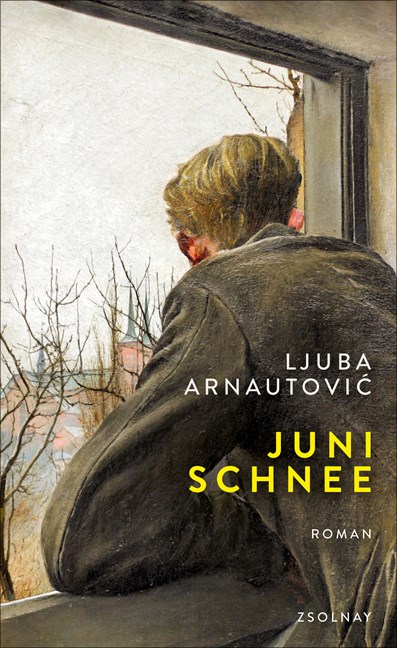 June Snow shines a light on a little-known generation of Austrian children who were sent away to be educated in the USSR during the 1930s. This absorbing historical novel – based on the lives of the author’s parents – bears witness to a group of people whose lives were derailed by politics over which they had no control.

Karl is born to Austrian parents who are active in the Communist Party in Austria. In 1934, fearing for her children’s safety under the Nazi regime, Karl’s mother sends Karl and his brother to the USSR, where, as children whose parents support the communist cause, they’re treated generously and well throughout the thirties. Everything changes in 1939, when their school is suddenly shut down. Karl is shunted between orphanages, a youth prison and youth improvement centres, in between running away and spending time on the streets. He loses touch with his brother and his mother.

Karl is working in a factory and attending vocational school when Germany’s violation of the German-Soviet Nonaggression Pact in 1941 transforms him into a political enemy. In 1943 Karl is arrested on a baseless charge, tortured into revealing his origins, and sent to the Gulag for ten years. Eight years into his time there he meets Nina, who is twenty-two and working in the Gulag kitchens. They become engaged, and when Karl is released two years later, he travels to Kursk to join Nina. A year later they have their first child. Karl manages to re-establish contact with his mother for the first time in thirteen years and in 1956, Karl and Nina move with their daughter to Vienna. The decision to leave Russia for Austria is very much Karl’s rather than Nina’s. While Karl finds a job and reconnects with old friends, Nina struggles, and eventually returns with her daughter to Kursk, where she has a second child. Despite now having a girlfriend, Karl persuades Nina to come back, moving in with her for a year before – as was always his plan – divorcing her and retaining custody of the children.

Ljuba Arnautović artfully interweaves court records relating to her own parents with fictional letters to produce this dramatic historical narrative spanning Vienna, Moscow and the Gulag. Her characters are well-developed and believable and readers will be gripped by this vivid portrayal of extraordinary lives lived in the turbulent slipstream of twentieth-century politics. 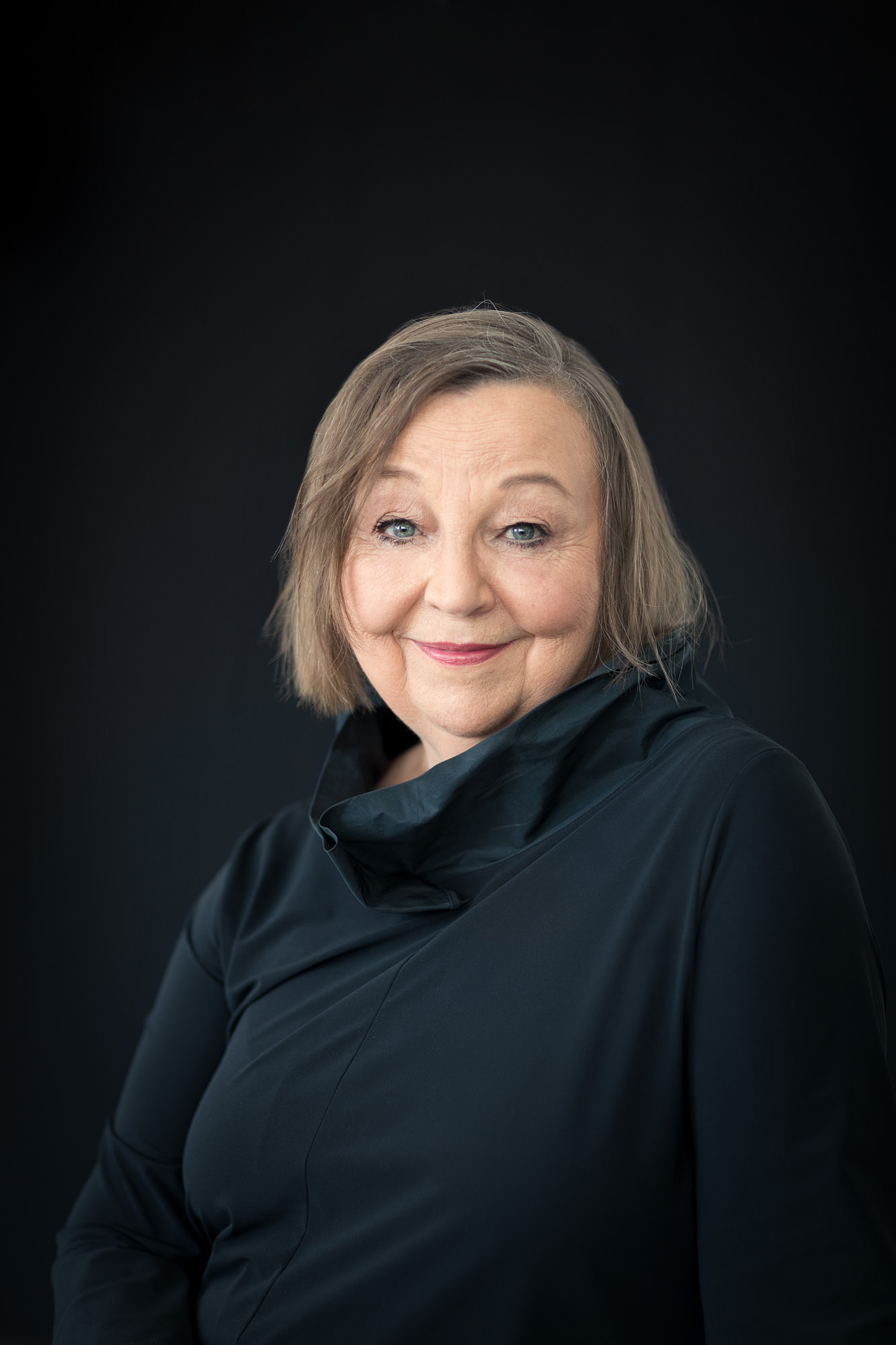 Ljuba Arnautović, born in 1954 in Kursk (USSR), lives in Vienna. After studying social pedagogy, she worked for the Documentation Centre of Austrian Resistance, and as a Russian translator and radio journalist. Her first novel, Im Verborgenen (‘Hidden’) was shortlisted for the 2018 Austrian Book Prize.