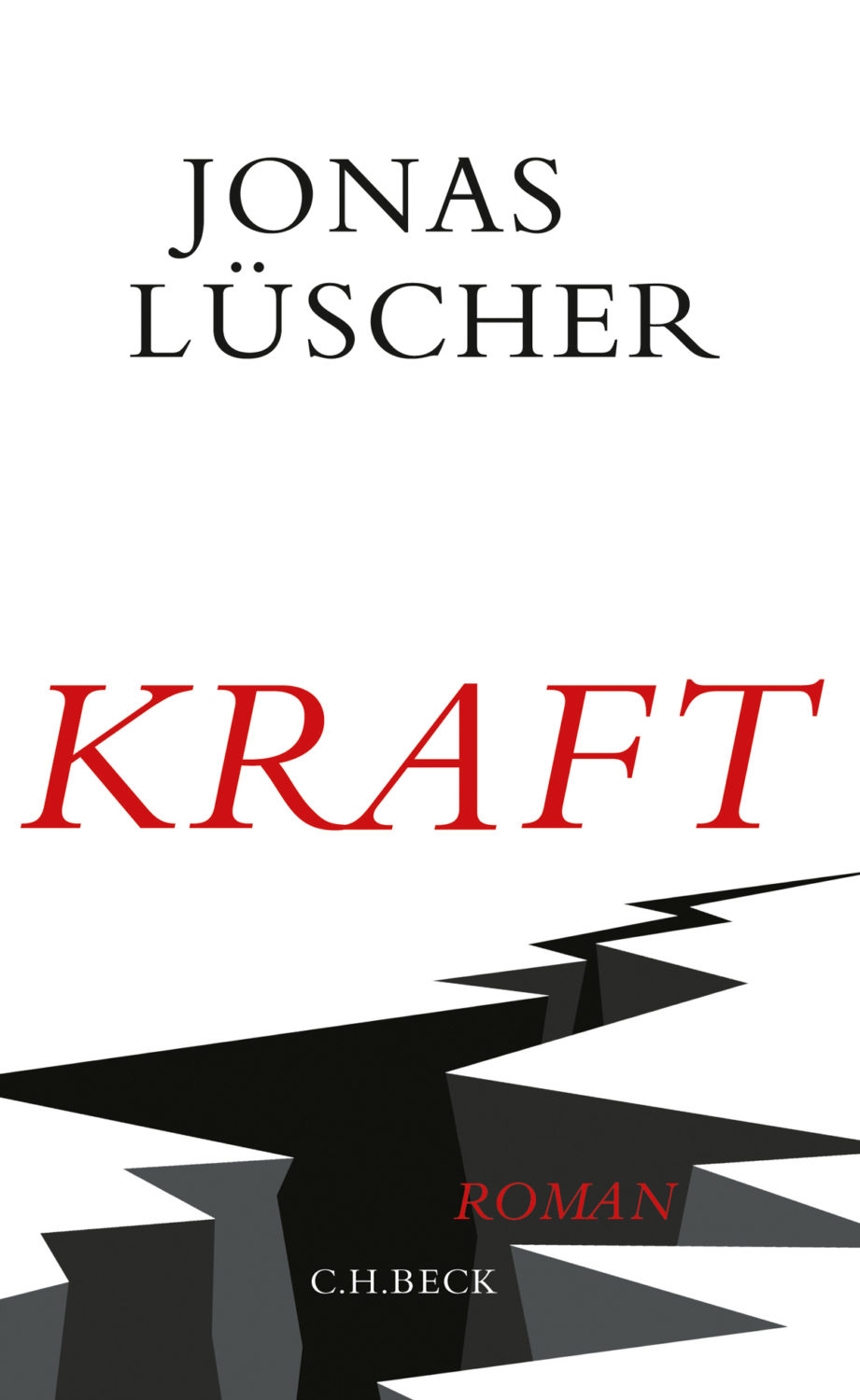 This critically acclaimed new novel by bestselling author Jonas Lüscher shows a writer at the top of his game.

Richard Kraft, professor for rhetoric, has made his way from Germany to California, intent on winning a remarkable competition that would solve all his problems. Investor Tobias Erkner is interested in the question of theodicy or, in layman’s terms, why a just God would allow evil to exist in the world. He has announced a one-million-dollar prize to the genius who will give him a satisfying answer. In true Silicon Valley style, the philosophical problem must be solved in an eighteen-minute presentation.

Kraft has left his twin daughters and failing marriage behind to spend four weeks in California working on a coherent and, most importantly, optimistic thesis. He lacks motivation, but the prize money would free him both from his marriage and his financial troubles. As Kraft muses on the subject of theodicy in general and its present context in particular, he also reflects on episodes from his past life. These flashbacks centre primarily on his friendship with his current Californian host, Stanford professor István, whom he has known since his student days. Back then, István was a supposed dissident in exile from the socialist regime in Hungary. Other flashbacks take us to the women of Kraft’s life, relationships that have all ended disastrously.

Underlying all of this is the central philosophical crux of Kraft, a sort of ideological battle on a grand scale, between past and future, Europe and America, classical learning and Silicon Valley. Lüscher’s darkly comical observations about modern existence are particularly poignant in the context of Kraft’s otherwise heavily academic outlook on life. Lüscher’s sense of humour and willingness to poke fun at his characters combined with his skill as a writer make this a novel that is both intellectually challenging and a pleasure to read.

Lüscher’s debut novella Frühling der Barbaren (Barbarian Spring, published in English by Haus in 2014) became a bestseller, was longlisted for the German Book Prize, shortlisted for the Swiss Book Prize, translated into several languages and adapted for the stage. Outspoken on the political potential of literature, his new novel is an example of a writer with grand ambitions and ideas. It is a well-written, clever, literary novel, steeped in intellectual discourse and darkly wry observations about the times and society we live in.