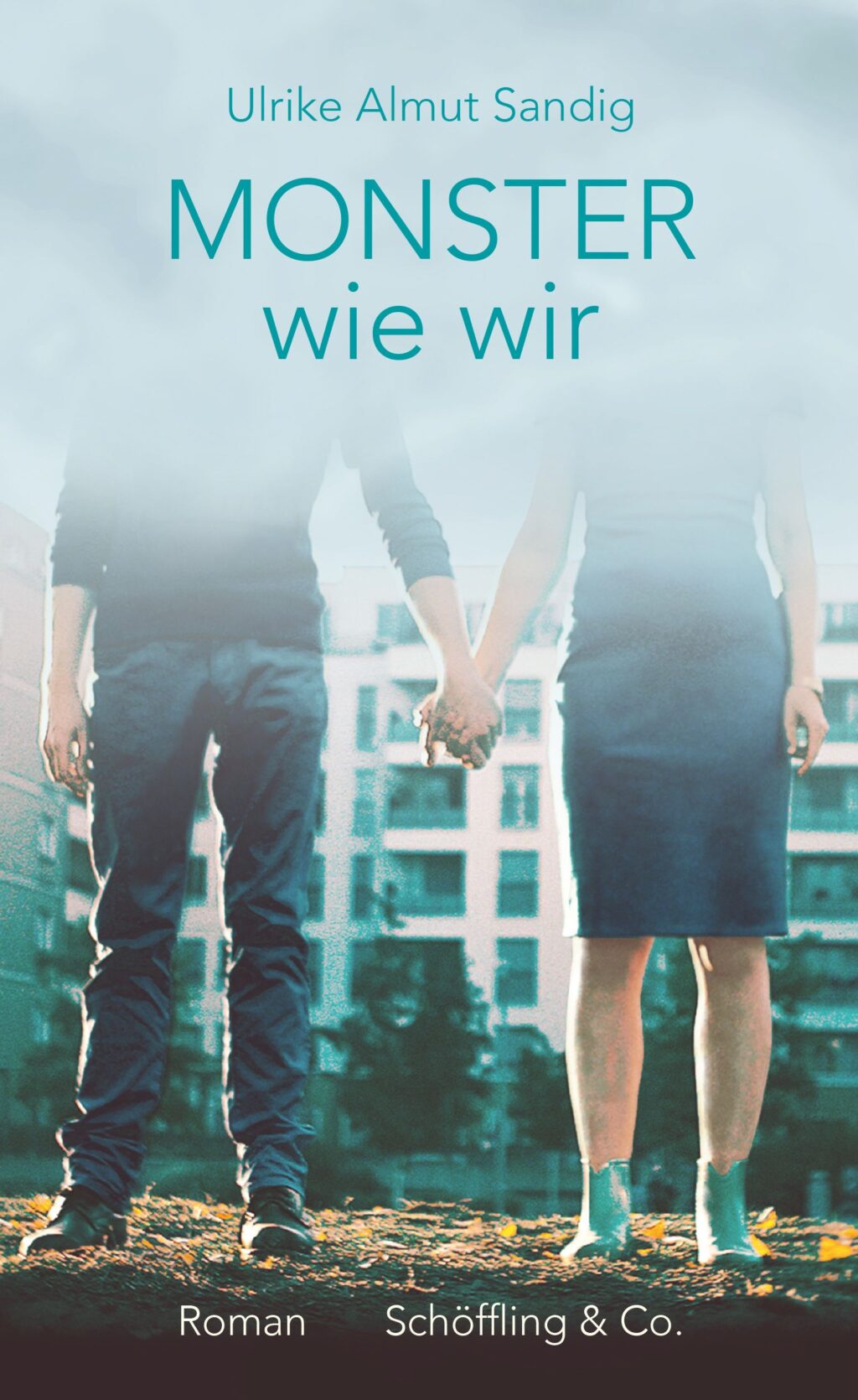 This powerful debut novel from a celebrated poet tells a bold and hard-hitting story of two characters who are both victims of sexual abuse.

Sandig’s style is concise, evocative and lyrical, demonstrating an affinity for music and sound that the author has cultivated in her other artistic output. The novel is divided into three parts – Ruth, Viktor and Voitto. Ruth and Viktor are the principal characters, and Voitto is Ruth’s Finnish boyfriend to whom the entire story is narrated.

We are introduced to Ruth through her childhood as the local clergyman’s daughter, her first meeting with Viktor in kindergarten, her family members, and her adolescence. The novel is set in Brandenburg towards the end of the GDR era. Ruth is very close to her brother who is four years older than her, and spends a lot of time with him and her mother. Her parents are not happily married. She describes the lives of her father and mother as they were growing up, as well as the life of her grandfather, who later becomes her abuser. Viktor’s family life is also described in detail. Although he loves his parents, in particular his mother, who is from Ukraine, he is abused by his half-sister’s husband without anyone knowing. As the two children grow older, Ruth puts all her energy into becoming a classical musician, while Viktor gets drawn to a group of Neo-Nazi hoodlums and experiments with drink and violence.

Viktor takes up a position as an au pair in Marseille. The skinny little boy has turned into a muscleman with a shaved head and combat boots. The two children in the family, Maud and Lionel, are sceptical at first, but Maud in particular quickly becomes attached to Viktor. Viktor finds out that Monsieur is actually Lionel’s stepfather. Something about Lionel is odd and Viktor vows to protect him. On a trip to the family’s weekend home, Viktor witnesses Lionel being sexually abused by his stepfather. Viktor almost kills Monsieur in the fight that ensues. The family throw him out and pretend that he imagined the whole event. Viktor describes how he witnessed Ruth being abused by her grandfather when they were children. He takes Monsieur’s motorbike and drives around France reflecting on his life.

Monsters Like Us is full of striking episodes which draw the reader into the characters’ stories. Its tender yet brutal storyline combined with Sandig’s musical prose guarantees the novel’s appeal to an English-language audience.

Ulrike Almut Sandig was born in 1979 and lives in Berlin. She is the author of stories, poems, radio pieces and language performances, where she collaborates closely with musicians and composers. Ulrike Almut Sandig has been invited to many international literary festivals, exchanges and residencies. Her poems have been widely anthologised and received, among other awards, the renowned Leonce-and-Lena Prize.