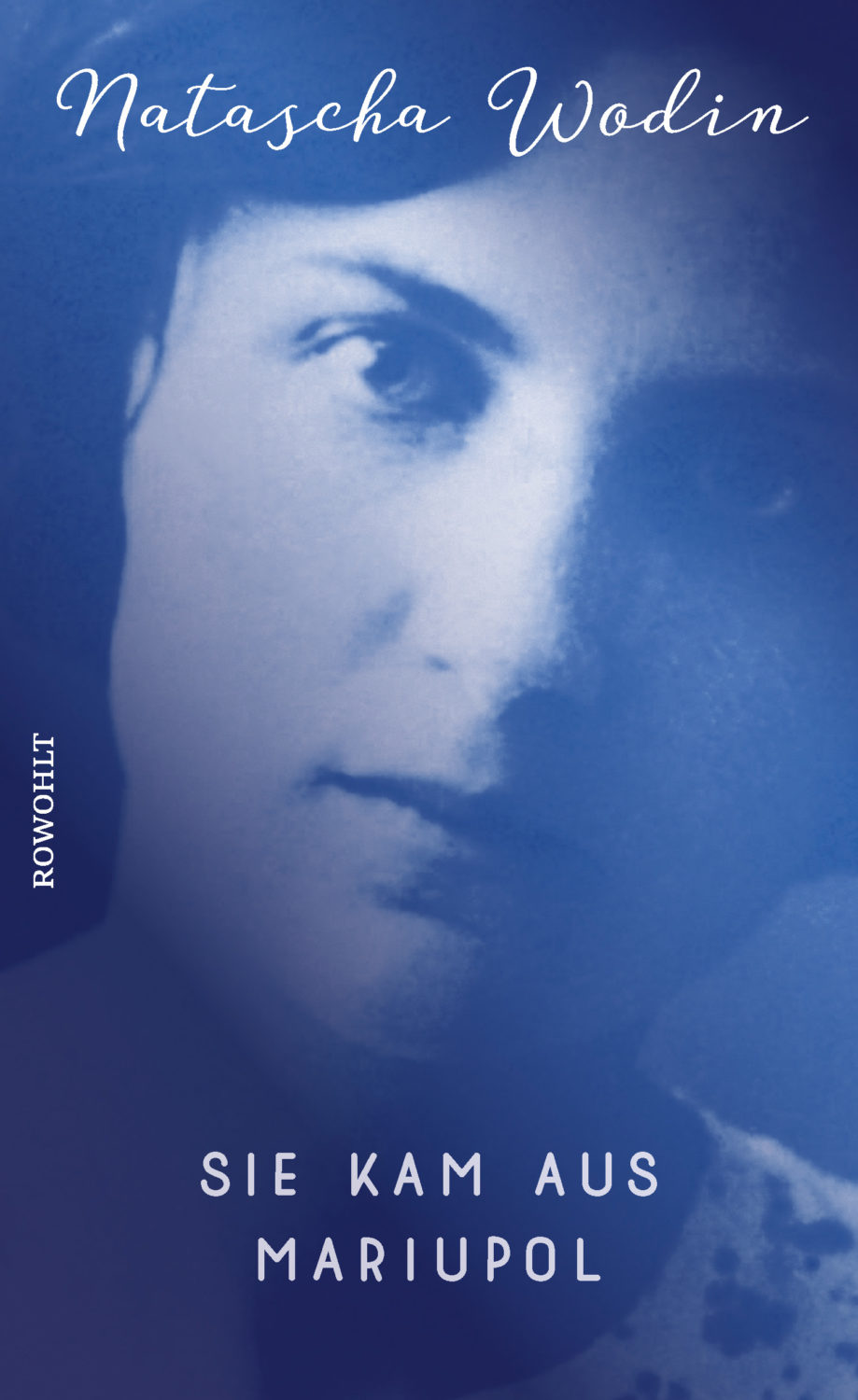 An extraordinary investigation into the fate of a family forced to leave Ukraine under the Nazis.

‘If only you knew what I’ve seen’. Natascha Wodin’s mother would repeat this sentence over and over again. When she died, Natascha was only ten years old – too young to find out what her mother had experienced during the war. Years later, she sets out on a quest to find out what happened to her mother during the war. The one thing she already knows is that her parents had been forced to leave Mariupol in Ukraine for Germany as part of the forced labour programme in 1943. Young Natascha, born in 1945, grew up in a Displaced Persons’ camp.

Armed with this limited knowledge, Wodin sets out to piece together the puzzle of her family’s past. The result is a highly praised, beautiful piece of prose that has drawn comparisons to W.G. Sebald in its approach. Like Sebald, Wodin’s aim is to reclaim the stories of those who can no longer speak for themselves. The author is not only in search of her own family’s history, she is also aware that she is charting unmarked territory: the plight of forced labourers and displaced persons is still a rarity within literature about the Second World War and its atrocities.

The reader follows Wodin on her search for traces of the past as she makes contact with Constantin, who runs a group for Ukrainians of Greek extraction, and discovers the diaries of her aunt Lidia, who was imprisoned for anti-Stalin activities. She unearths birth certificates and family photographs, new relatives and forgotten life stories, and reflects on Mariupol, a place she has never been to that has taken on added significance as the Ukraine conflict lingers on. At the end, Wodin’s mother has lost her anonymity: the woman whom Wodin hardly knew has become a person in her own right.

She Came from Mariupol has been praised for filling a gap in the literary landscape. Wodin’s personal homage to her mother’s life story is an important lyrical memorial for the thousands of Eastern Europeans who were forced to leave their homes and work in Germany during the Second World War, and a moving reflection of the plight of displaced peoples throughout the ages.

Natascha Wodin was born in the Bavarian town of Fürth in 1945 to parents who were forced labourers at the time. She grew up in the so-called DP camps for displaced persons, and after the early death of her mother she was raised in a Catholic home for girls. She later worked as a telephone operator and stenographer before training as an interpreter in the early 1970s. Wodin began translating literary works from Russian into German and spent part of her working life in Moscow. Her writing career began in 1981, and she has since received many accolades for her work. She was married to the novelist Wolfgang Hilbig, an experience which she recounts in her major work, Nachtgeschwister. She lives in Berlin and Mecklenburg.