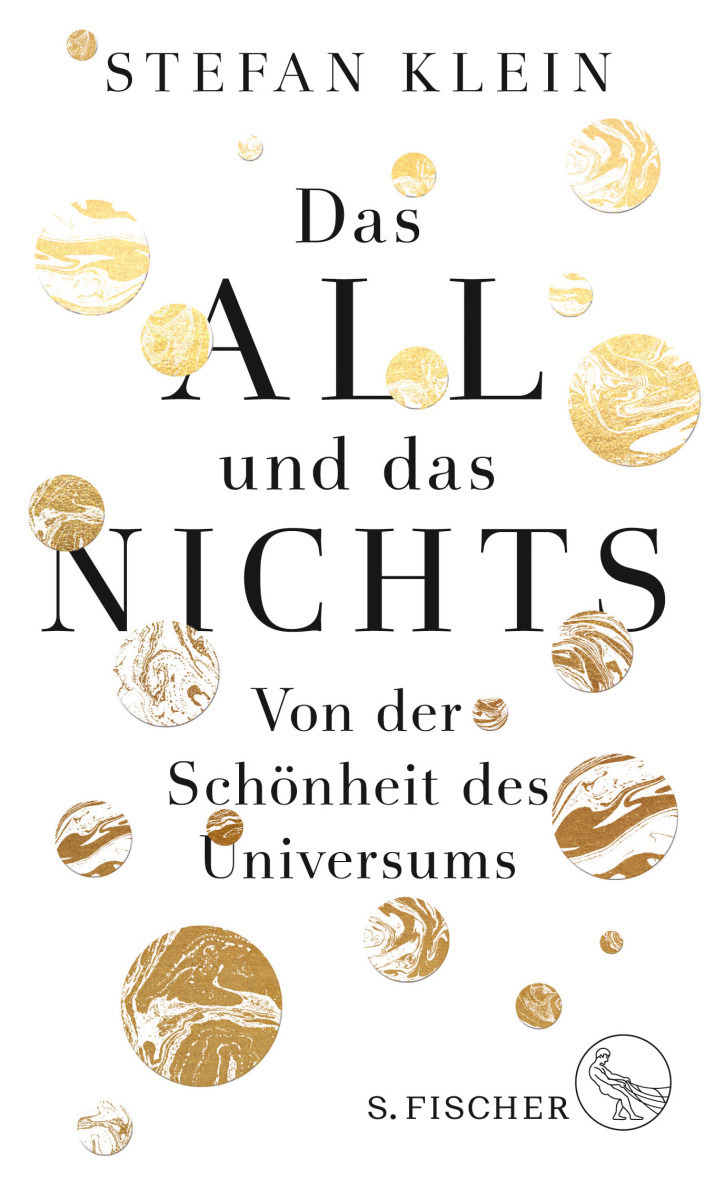 In this match made in non-fiction heaven, science meets literature with a short collection of ‘stories’ about the universe and other natural phenomena. What happened before the Big Bang? Is there life elsewhere in space? Are space and time just illusions? Space and the Void focuses on the genuinely big questions in physics while requiring no prior scientific knowledge.

Stefan Klein is the most successful author of popular science books in Germany and this latest title is an enthralling and entertaining look at the universe. Klein shows how scientific progress is as much about the unanswered questions as it is about what we have discovered. Throughout the book he hones in on simple everyday examples, such as a rose or a day of stormy weather, and skilfully uses them to illuminate counter-intuitive realities behind the visible world, revealing the astonishing beauty of the universe. In one section Klein deploys a Sherlock-Holmes-style detective scenario as a backdrop to deep scientific ruminations about time and co-existence.

This slim volume showcases a literary flair that is rarely encountered in scientific writing, as Klein makes complex ideas and theories accessible through clever use of analogy.

Stefan Klein studied physics and analytical philosophy in Munich, Grenoble and Freiburg, and conducted research in the field of theoretical biophysics. He turned to writing because he ‘wanted to inspire people with a reality that is more exciting than any crime novel’. His book The Science of Happiness (2002) topped all the German bestseller lists. His most recent bestseller, Träume: Eine Reise in unsere innere Wirklichkeit, received the Deutsche Lesepreis 2016.