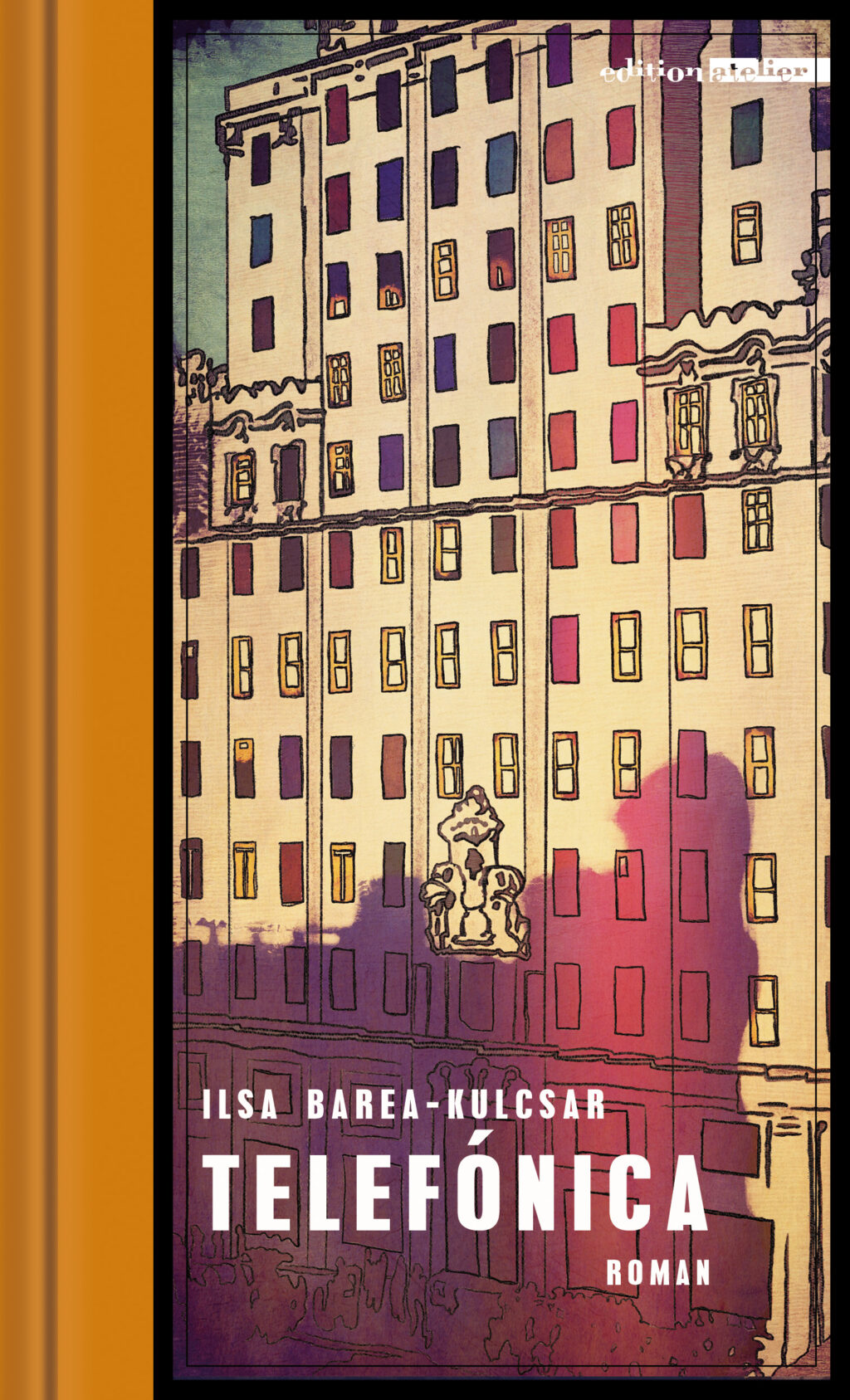 Author Ilsa Barea-Kulcsar uses her personal experiences of the Spanish Civil War in this striking and poignant book, focusing on four days’ events. Written in 1938, the Telefónica was first published in Austria in serial form by the Arbeiter Zeitung, and in book form in Spain and Austria in 2019.

The Spanish Civil War, late 1936, and the Nationalist troops are already circling on Madrid while German planes bombard it. Madrid’s tallest building, a Manhattan-inspired telecommunications tower, the Telefónica, is now its most important building and a vulnerable target. At the top is the Republican military observatory, immediately below this the office of Augustín Sanchez, commander of the building. The basements are filled with refugee women and children, their homes destroyed. On other floors are technicians and telephone exchanges, providing vital lines for co-ordinating military strategy. One floor houses the foreign correspondents, also competing for lines, and the censors’ office through which all reports pass before they are phoned abroad. Here arrives Anita Adam, German socialist and linguist, in Spain to fight the cause, deployed as censor by the government thanks to her many languages.

Ilsa Barea-Kulcsar follows a range of personalities up and down the Telefónica’s floors, with their varying agendas and emotions, backgrounds and politics, creating a montage of precisely observed scenes. The foreign journalists vary in their stances, but all strive for objectivity, outside observers, however much affected. The telecom workers, military and secret service officials are a range of socialists, trade unionists, communists and anarchists, a distrustful coalition fighting to save the republic. Initially they all share distrust of the German foisted on them. Why is she here? What are her motives? Is she letting too much information through? Anita does indeed think the cause would be helped by letting the world know more about the atrocities being perpetrated in Madrid. She tells the journalists to report more viscerally. When the characters leave the tower Ilsa Barea-Kulcsar doesn’t spare us details of what they see: pooled blood on the streets, mutilated bodies, bereaved families.

While based on her time as a censor in the Telefónica, this is a fictional evocation, with key details differing from Barea-Kulcsar’s own experience. It is partly a portrait of the building, its height both its strength and its weakness, its multiple levels, lifts, stairs, floors and telephone lines providing scope for human intrigue and misunderstanding; anyone calling or visiting another floor is clocked by telephonists and lift girls, orderlies or technicians. Highly cinematic, the novel echoes the collaged narratives of Barea-Kulcsar’s contemporary John Dos Passos. There are multiple points of view, constantly switching, to represent the building’s diverse occupants. Soon, however, key characters and a classic psychodrama emerge.

Anita is hauled into Agustín Sanchez’ office to explain why she is deviating from the censorship procedures, but during their conversation he realises she is a kindred spirit he can trust. Sanchez’ wife, however, is in the basement with the refugees, and his mistress is amongst the telephonists. Both are suspicious of Anita, rightly it later transpires. Gradually Anita gains more allies which she will need when a rogue secret service agent, aided by Sanchez’ mistress, tries to assassinate her as a suspected spy, a fate Anita’s journalist friend André does not escape. And the much-loved technician Manuel García is killed by shrapnel out repairing the line to Barcelona while ever more refugees pour into the basement. 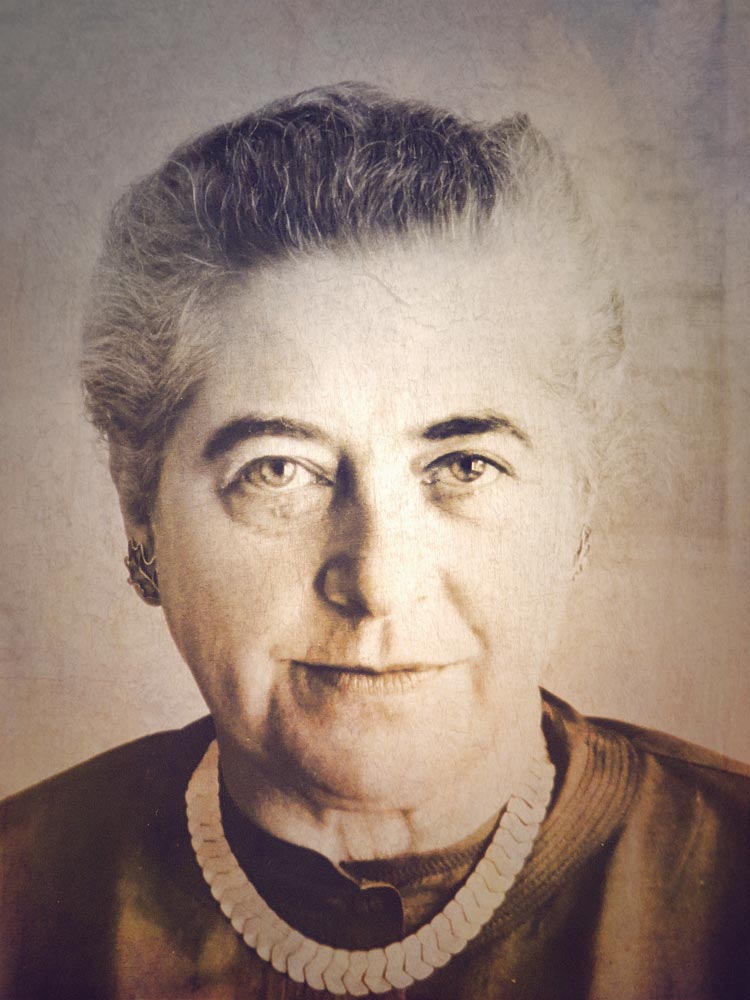 Ilsa Barea-Kulcsar was born in Vienna. She emigrated to Czechoslovakia for political reasons in the 1930s and from there went to Spain on the Republican side in the Civil War. She married the Spanish writer Arturo Barea and together they settled in England after escaping via France in 1938. Ilsa immediately joined the BBC monitoring service in Evesham during the war, while Arturo gave weekly BBC Radio Broadcasts from Bush House to South America.

Throughout her life she worked as a translator for Arturo Barea’s work. His trilogy The Forging of a Rebel was published by Faber & Faber. She spent her life in publishing and retained her political beliefs as a socialist. She returned to Vienna in 1965 where she died in 1973. She was awarded the Victor Adler medal.