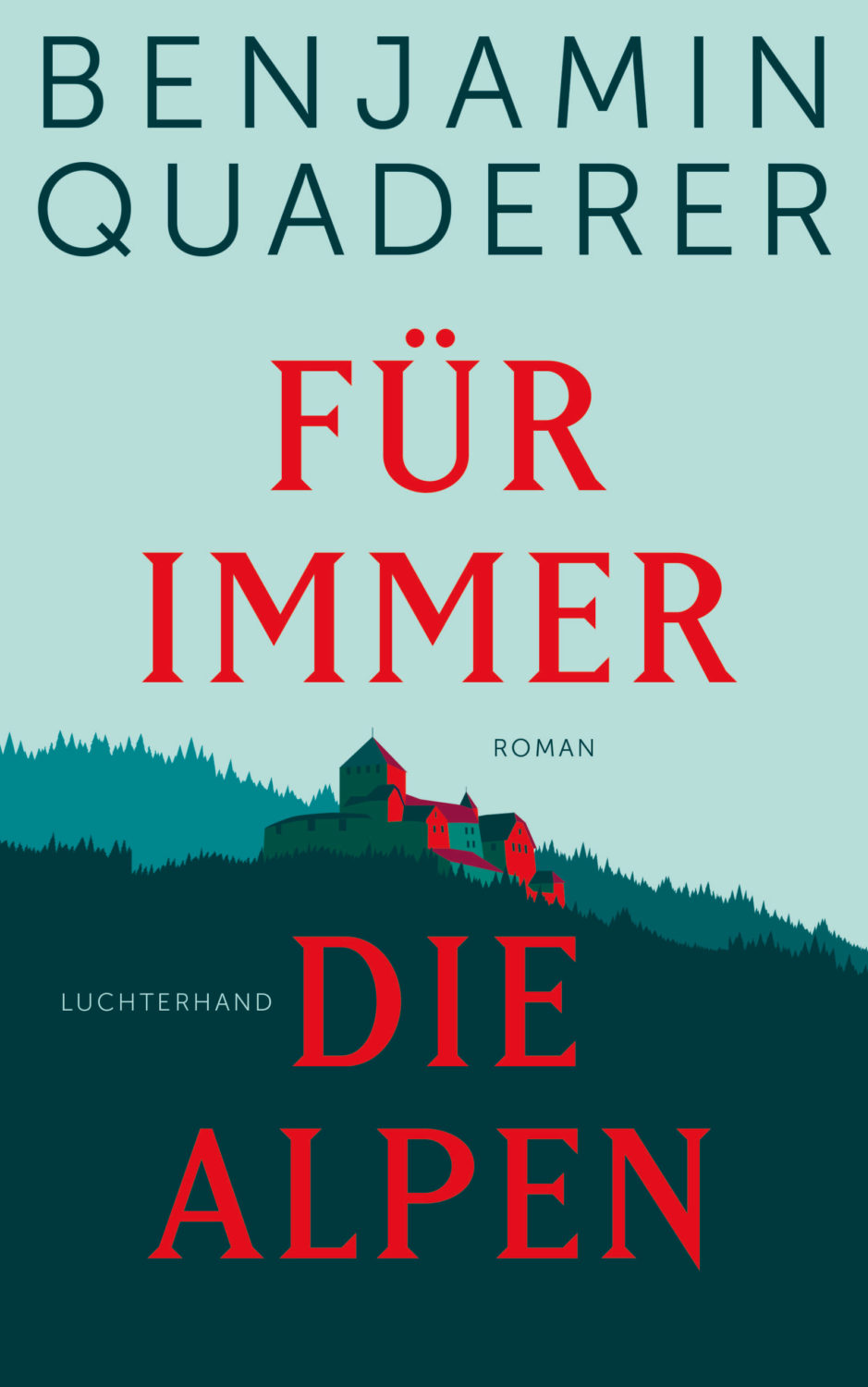 Benjamin Quaderer’s gripping debut is a whirlwind tour of the shady side of life in Liechtenstein. It’s not easy being your country’s most-wanted criminal, especially when it’s one of the smallest in the world: Liechtenstein.

Johann Kaiser lives under a false name and in an undisclosed location, always looking over his shoulder. His country calls him a traitor – but there’s more to his story than meets the eye, so he puts pen to paper and writes his autobiography.

Johann Kaiser is born in Liechtenstein to a photographer father and a Spanish mother. He has an unremarkable family life, until the day his mother disappears and he and his twin sisters are sent to a children’s home. When he is fourteen, Johann steals his friend’s moped and travels to Barcelona in search of his mother. There he meets the Tobler family and gains a scholarship to a prestigious Swiss private school, changing his name to Johann Hilti (of the Hilti manufacturing company) and pretending that he is an heir to the vast Hilti family fortune. When his friend Rolf Tobler grows suspicious of his lies, Johann returns to Liechtenstein.

Johann starts working for SwissAir and travels all over the world. He continues to visit the Toblers in Barcelona and gets involved in a business scheme with Rolf. But things turn sour and Johann begins to fear for his life. While visiting a friend in Argentina, Johann is kidnapped and tortured by men working for the Toblers. He is eventually released and returns to Liechtenstein, clearly suffering from PTSD.

Johann starts working for a trust, digitising documents for financial entities held by Liechtensteiners on behalf of foreigners who are avoiding taxes in their own countries. Meanwhile, the Toblers begin legal proceedings against him while he is trying – unsuccessfully – to open up a criminal case against them for torture. Becoming increasingly defeated and paranoid, Johann steals some important bank account data from his workplace and flees to Germany. He eventually leaves Liechtenstein for good and becomes a whistle-blower in the investigation into Liechtenstein’s tax laws, helping Germany and other countries uncover details about criminals and tax evaders. Johann is put under a witness protection scheme and the book ends with him finishing writing his story.

Forever the Alps offers great insight into the experience of living in a tiny nation, as well as highlighting Liechtenstein’s controversial tax laws and its equivalent of the Panama Papers scandal.

You can listen to author Benjamin Quaderer discussing his novel with historian Dr. Seán Williams in a fascinating podcast interview available here:

Benjamin Quaderer was born in 1989 in Feldkirch, Austria, and grew up in Liechtenstein. He studied creative writing in Hildesheim and Vienna. He previously co-edited the literary journal BELLA triste and was a member of the artistic committee for the Prosanova 2014 youth literature festival.