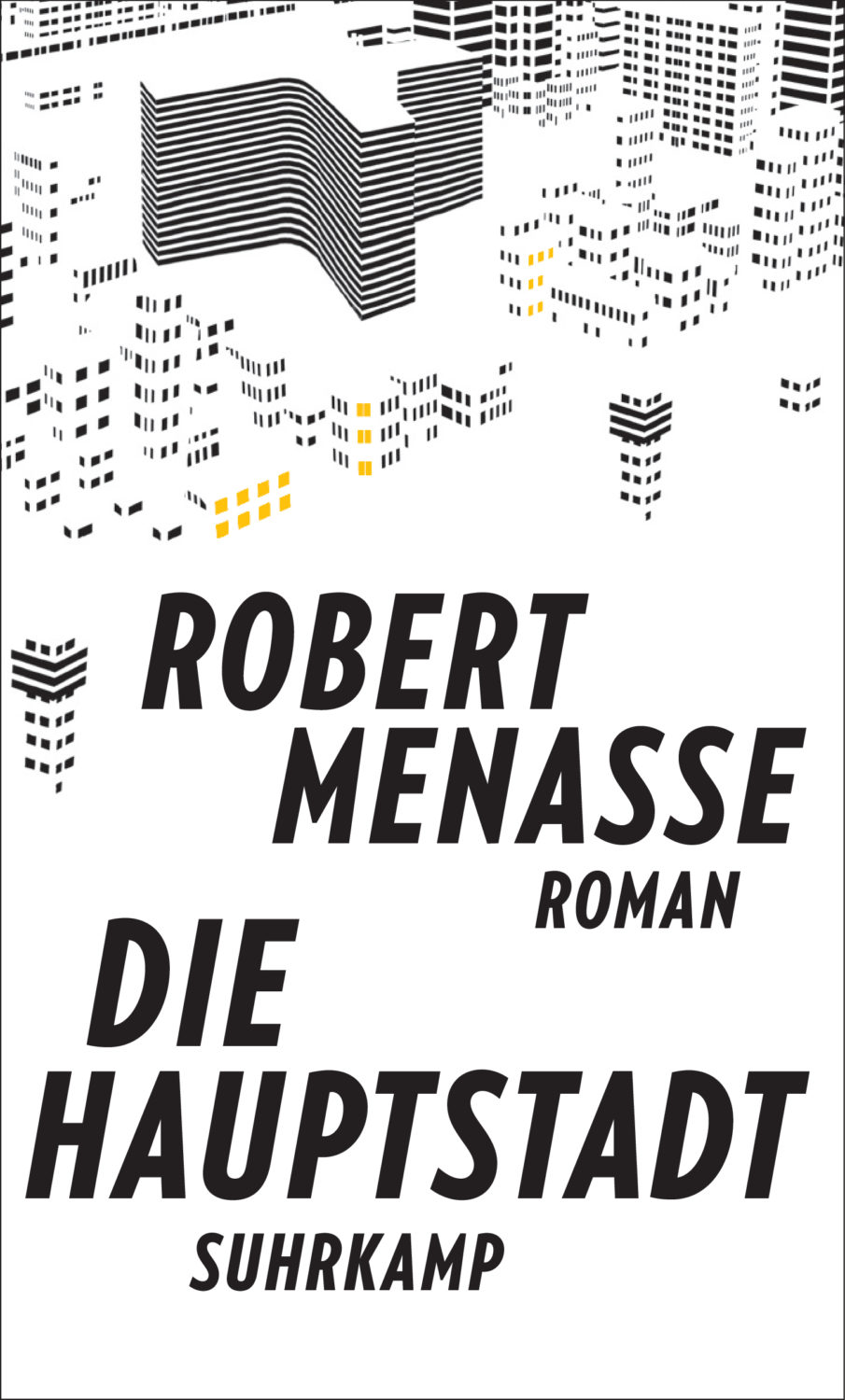 Robert Menasse’s latest novel is provocative, timely and important: a plea to remember what lies at the centre of the ‘European peace project’, and to have the courage to take it into its next phase. The Capital is a masterpiece by one of the most interesting intellectual and political minds in contemporary Austrian letters.

Against the real-life backdrop of a Europe in crisis, Menasse transports his readers to contemporary Brussels for a  sprightly and profoundly thoughtprovoking fictionalised tour of the European institutions. The novel opens delightfully with a pig at large on one of Brussels’s main squares. The pig has short cameos throughout the novel and is present again in the epilogue – perhaps one of the pigs who feature in the hotly debated European trade deals with China, where pigs’ ears and all other pig parts are in high demand – a pleasingly playful take on what is at stake in Europe.

The fiftieth anniversary of the founding of the EU in its current form is approaching and the race is on to decide how best to celebrate this anniversary and address the tarnished image of the Commission. Most of Menasse’s characters are Commission officials who are plotting how best they can use the forthcoming anniversary to further their own careers.  There is the ambitious Greek (or Cypriot, depending which brings more career benefits) Commissioner for Culture  Fenia Xenopoulou, who wants to get back to Trade or Finance where the real kudos is. She regards Kai-Uwe Frigge, a German member of the Trade Commission with whom she spends the occasional night, as her key to moving onwards and upwards. Two older figures provide an alternative, weightier perspective on why the European Union matters: Alois Eckhart is a retired politics professor and David de Vriend is a retired high school teacher and Holocaust survivor. Their respective memories of a Europe devastated by war offer a chastening counter to the short-term, reactive stances of many other characters in the novel. The Capital follows its main protagonists in their repeated encounters with one another, recounting scenes from their professional lives with great wit as well as delving into their colourful private lives beyond the offices and seminar rooms.

Robert Menasse studied German language and literature, philosophy, and political science in Vienna, Salzburg and Messina. Today he lives in Vienna and Amsterdam and works as a novelist and essayist.