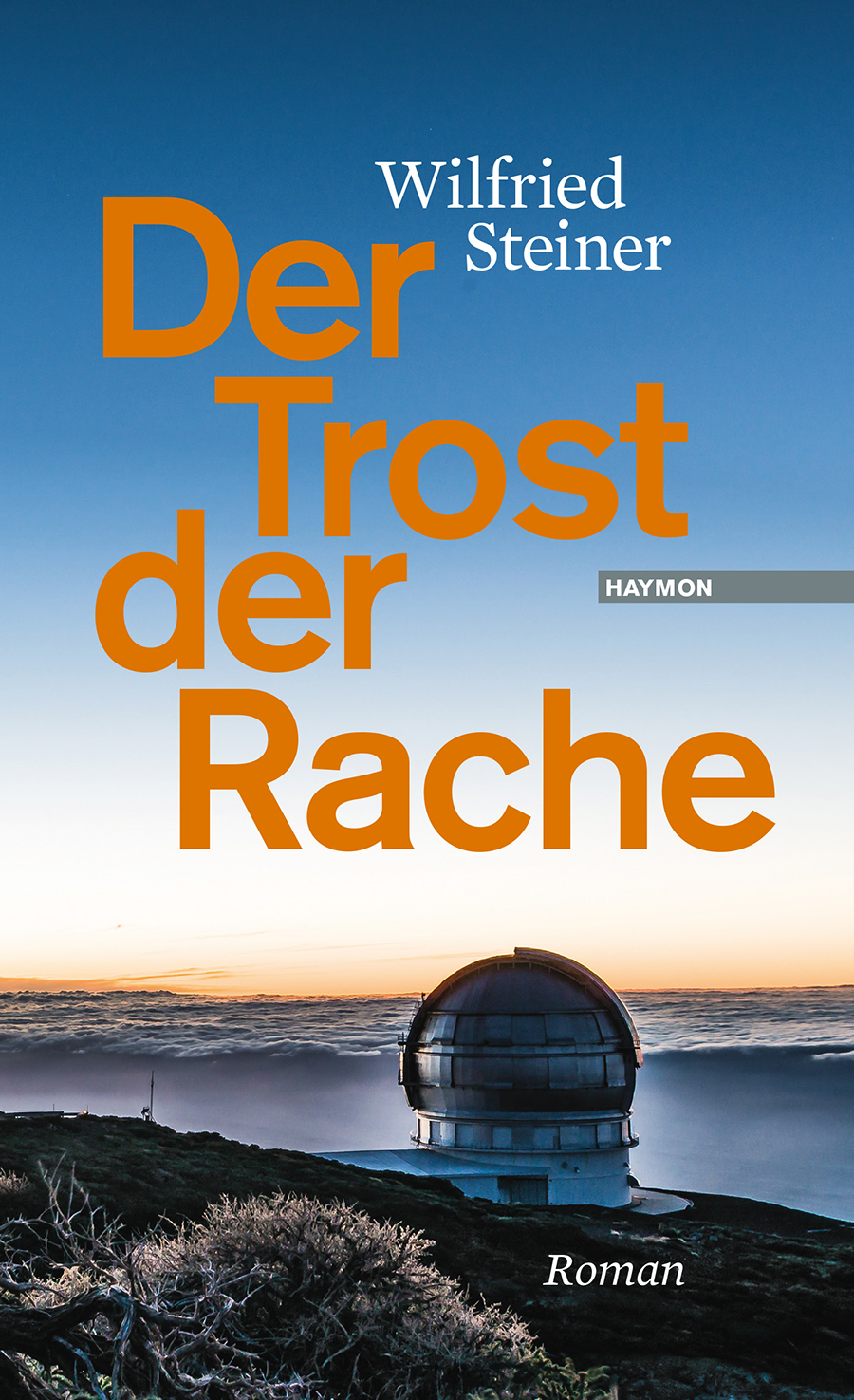 The Comfort of Revenge is a gripping, atmospheric and highly readable literary thriller about the horrors of the military dictatorship in Chile.

Amateur astronomer Adrian is realising a long-held ambition to visit the famous giant telescope on La Palma in the Canary Islands. When he and his wife Karin arrive at their hotel they get to know the mysterious ornithologist Sara Hansen, who is living in the adjacent apartment. On a tour of the observatory, Sara faints at the moment their tour guide arrives. Later, she starts to open up about her past life. She grew up in Chile and forty years previously, on the day of the Pinochet military coup, she and her sister were arrested by secret police looking for their brother, who had been on President Allende’s campaign committee. Her sister was tortured and Sara never saw either sibling again: they were among ‘the  Disappeared’. She had recognised the tour guide as her sister’s torturer, Osvaldo Duran Cardenas, now a successful astronomer. Sara moved to La Palma in order to find and kill this man, but Adrian and Karin cannot stand by and let her commit murder.

Wilfried Steiner skilfully builds the suspense throughout this richly descriptive novel. The exotic setting of La Palma and horrifying account of the Chilean coup make for an unusual, memorable combination.

Wilfried Steiner studied German, English and American Studies at the University of Salzburg. Since 1977 he has published work in various literary journals, as well as several novels, including Der Weg nach Xanadu (2003) and Bacons Finsternis (2010). He has been the artistic director for dance, theatre, crafts and literature at the Posthof Cultural Centre in Linz since 1999. Steiner has received numerous prizes for his work, most recently in 2016 when he was awarded the Floriana  Literary Prize for an excerpt from Der Trost der Rache.

Haymon Verlag was established in 1982 by the historian, journalist and author Michael Forcher as a non-fiction publishing company. The publisher is named after the ‘Giant Haymon’ who, according to an old legend, founded the Stift Wilten monastery near Innsbruck in the eighth century. It was one of the first cultural centres in the region now known as the Tyrol. Since 1988, Haymon has primarily published German-language and international literature. Haymon Verlag has been a subsidiary of the Studienverlag since September 2004.