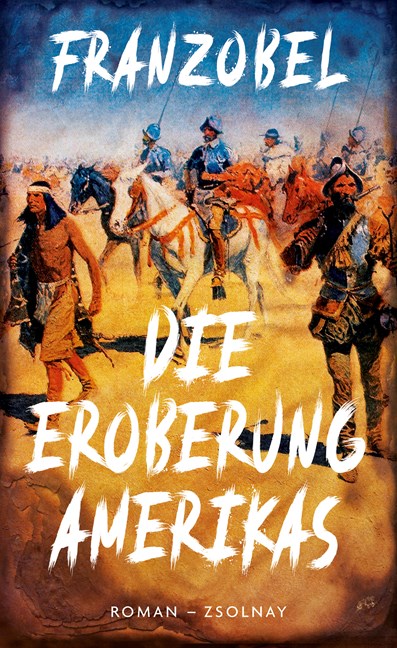 Franzobel’s latest title is an entertaining and highly ambitious novel devoted to a shameful, little-known episode in American history and taking a witty, postmodern and playful approach reminiscent of Daniel Kehlmann.

The Conquest of America focuses on the voyages and expeditions of sixteenth-century Spanish conquistador Hernando de Soto, who is here given the moniker of Ferdinand Desoto. Franzobel interweaves the main story with that of a modern-day class-action lawsuit on behalf of the displaced and dispossessed native Americans whose ancestors Desoto and others terrorised, raped and murdered during their bloody conquest of America.

This well-researched historical novel of epic proportions is full of vivid and evocative descriptions of sixteenth-century life. Franzobel is at his best when recreating the historical detail of life at sea: the varied cargo, the gruesome living conditions on board, the meagre, worm-infested food rations, and the shockingly primitive medical treatments administered by ship’s doctors. Episodes in Desoto’s childhood are skilfully relayed and gluttonous royal banquets are recreated in all their absurdity.

After spending a year in Cuba preparing for the expedition, Desoto’s 800-strong band at last leaves for Florida in search of gold. The expedition is a disaster, and the men get stuck in the swamps, eaten by alligators and stung by mosquitos. They end up killing, raping and burning their way through every village of native Americans they encounter, losing most of their own men and animals in the process, and eventually return to Cuba more or less empty-handed.

The novel is populated by many and varied characters – the leaders and soldiers of the conquering armies, the ship’s crew and passengers, the indigenous peoples – while an omniscient and sometimes whimsical narrator pulls the reader backwards and forwards across vast tracts of space and time. The past and present run parallel in the narrative, operating largely on separate levels, although there are occasions when the narrator relishes bringing the present into the past. Historical characters are variously described as ‘an early modern Brad Pitt’, or as a dead ringer for the modern-day British actor, Ben Kingsley, and we’re told that the rotting cadaver of Charles V wouldn’t have stood comparison with ‘a Leonardo di Caprio’. These modern-day references serve to jolt us out of the suspension of disbelief and remind us that our past and present are organically joined, a theme that recurs throughout the narrative.

Franzobel’s epic novel is an enthralling take on America’s dark past. 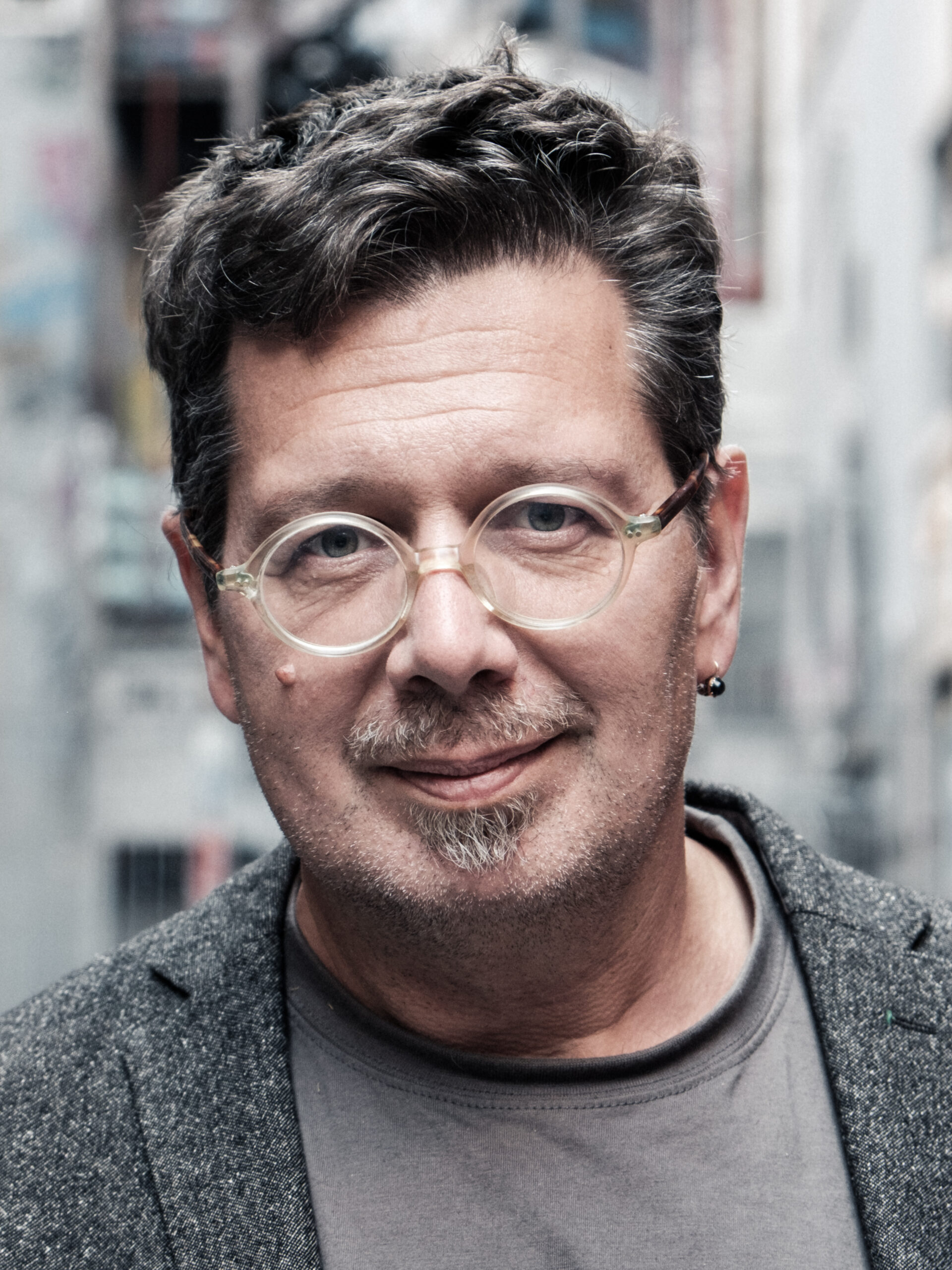 Franzobel born 1967, is one of Austria‘s most popular writers. He is the recipient of numerous awards including the Ingeborg Bachmann Prize (1995), the Arthur Schnitzler Prize (2002) and the Nicolas Born Prize (2017). More recently Zsolnay has published his novels Das Floß der Medusa, which was shortlisted for the German Book Prize 2017 and won the Bavarian Book Prize in 2017, and the crime novels Groschens Grab (2015) and Rechtswalzer (2019).