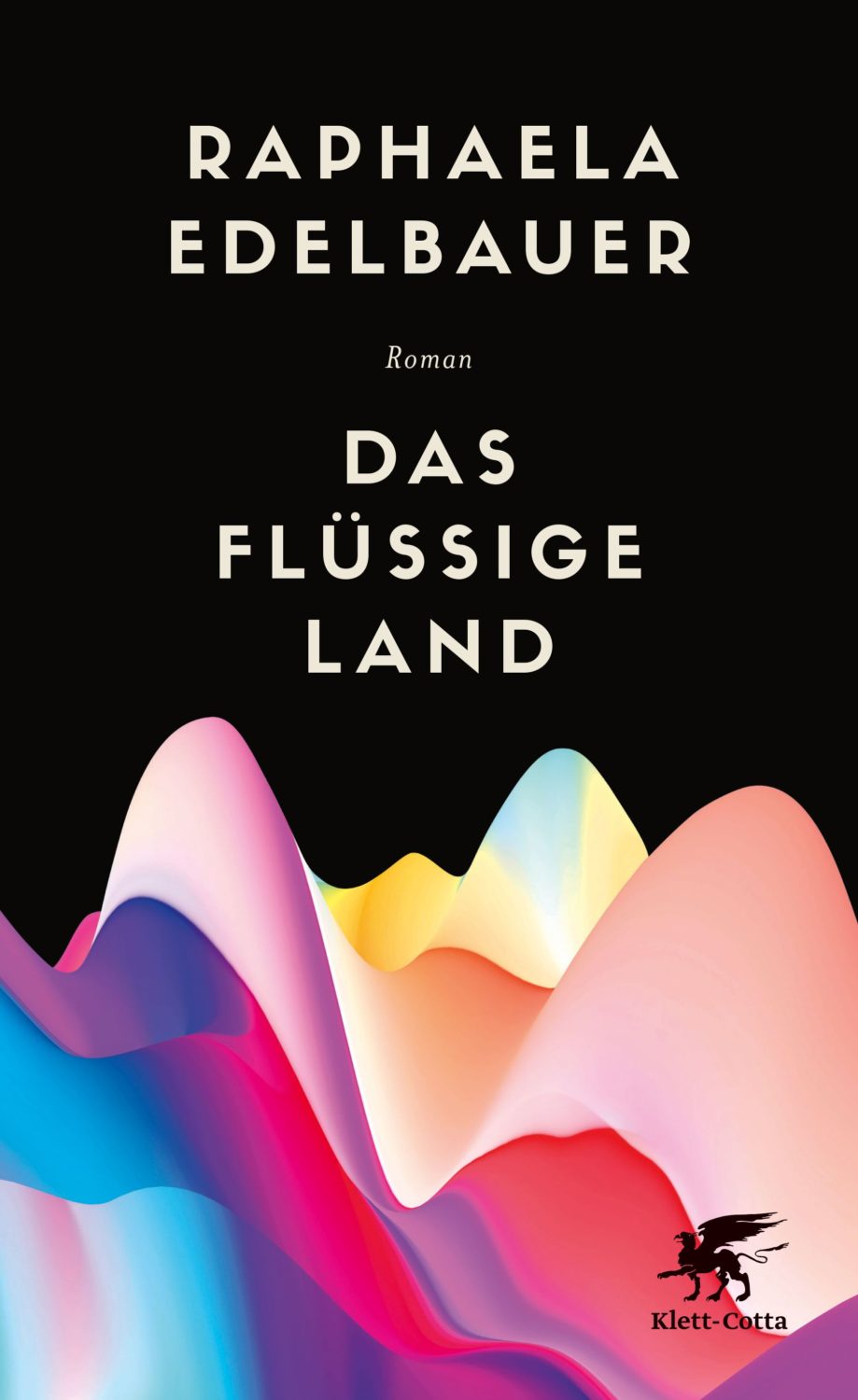 Raphaela Edelbauer is one of Austria’s most promising young authors. In her original and quirky debut she weaves Gothic and dystopian elements into a gripping narrative that keeps the reader guessing throughout.

The novel is set in contemporary Austria where Ruth is a physicist at the University of Vienna, struggling to finish her postdoctoral thesis, which aims to provide an alternative theory of time. When her parents are killed in a car accident, her world is turned upside down. Ruth decides that her parents should be buried in their place of origin, a mysterious town called Groß-Einland in the Wechsel mountain range that does not appear on any map, but which she nevertheless manages to find.

The original plan to stay for a couple of days, just long enough to organise the funeral, quickly changes as Ruth finds that the woods surrounding the town provide the calm she needs to finally make progress with her writing. Ruth is eager to find out more about why her parents made weekly visits to Groß-Einland over the decades and concealed these visits from her. As the days pass – or is it weeks? – Ruth becomes more and more enmeshed in the everyday life of the parallel world that is Groß-Einland, where neither time nor topography seem to follow the rules of physics. She meets the mysterious Countess who rules the town and its inhabitants like a medieval fiefdom.

Ruth soon discovers that it is not only time that is fluid here; the ground on which the entire town is built is unstable due to the ‘hole’ – an unknown number of underground pits that have existed for centuries. The people of Groß-Einland have a strange relationship with the ‘hole’; they ignore it in their everyday life but at the same time the local library has an entire section filled with often contradictory documents on the town’s and the hole’s history. Ruth adds another task to her list of things to achieve before she can leave Groß-Einland: to get definitive answers to her questions about the town and the ‘hole’ during the Nazi period.

In this town off the grid, nothing is what it seems. Edelbauer’s writing is reminiscent of Sarah Perry’s fiction, and she invents an unnerving world where people have a cavalier attitude towards the past and have learned to ignore radical changes in their environment. Edelbauer tackles issues such as man-made environmental disasters and reworks a recurrent motif in German-language literature, the process of coming to terms with the past, in a way that eschews cliché and easy resolution.

Raphaela Edelbauer was born in Vienna in 1990 and grew up in Hinterbrühl in Lower Austria. She studied creative writing at the University of Applied Arts, and was the recipient of a year-long stipend from the Deutscher Literaturfond. She was awarded first prize at the Rauriser Literaturtage literary festival 2018 for her work Entdecker. Eine Poetik, and won the audience prize at the Ingeborg Bachmann competition in 2018, and the Theodor-Körner-Preis in 2019. Das flüssige Land is her first novel