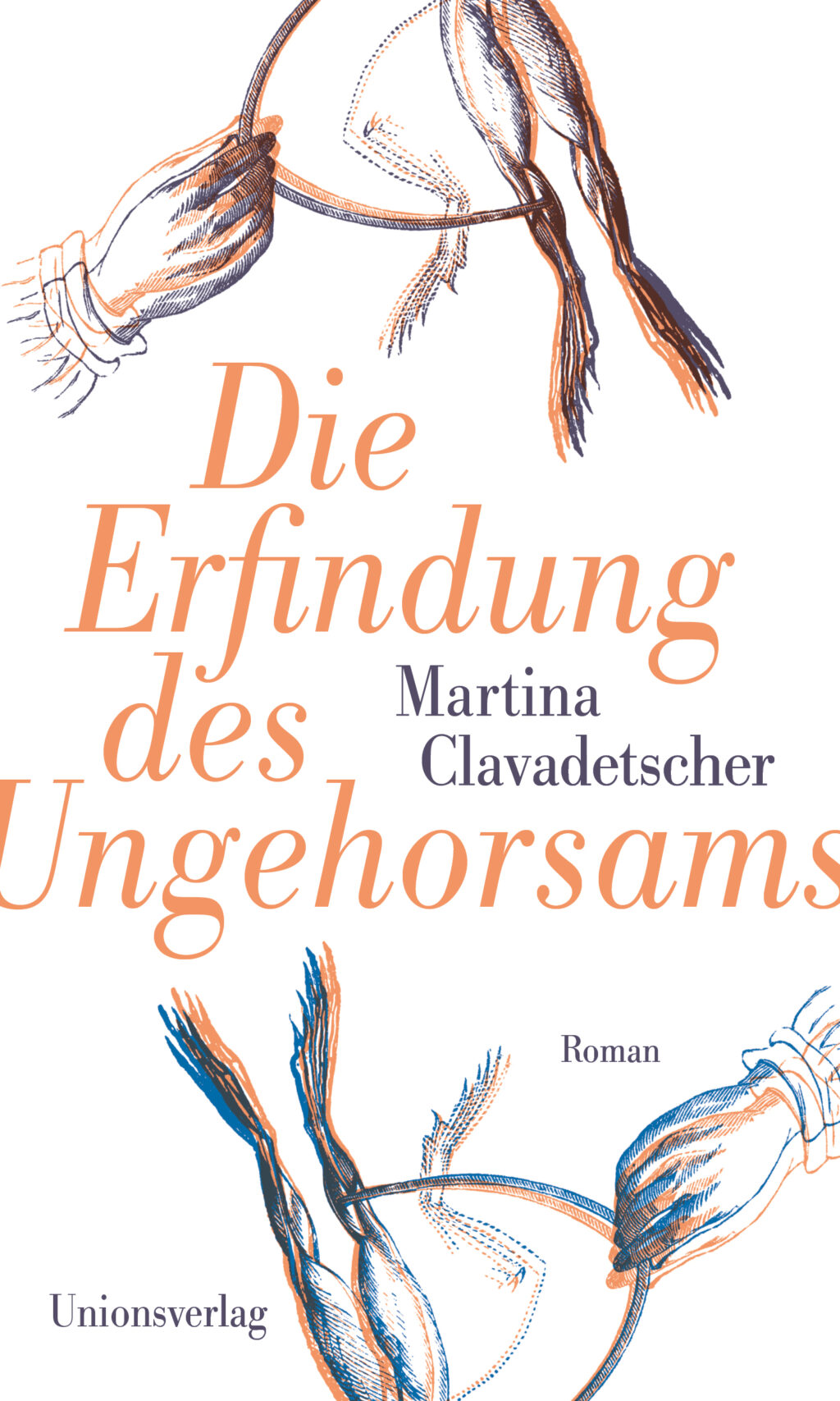 In The Invention of Disobedience, Martina Clavadetscher draws on sci-fi and the neo-gothic – with playful allusions to Mary Shelley and Ada Lovelace – to create a feminist, dystopian novel that questions what it means to be human. This is a stylistically innovative book, with almost poetic use of line breaks and rhythmic changes underlining informational gaps and adding rhetorical emphasis.

The novel is made up of three interrelated stories. Its framing narrative is set in a Manhattan penthouse, where Iris lives under Eric’s control. Over the course of several evenings, she recounts to him and two female guests, Wollstone and Godwin, the book’s main story about her “half-sister”, Ling Olem.

Ling is an orphan who works in a factory in Dongguan, China, producing sex dolls. Her companions are Grandmother Zea, Jon B. (a security guard who is in love with Ling), and an initially headless sex doll with which she shares her apartment. The factory is currently developing “Harmony”, the prototype for the latest generation of dolls.

A computer engineer, N. Augustian (Nian for short), arrives from London. Assisted by Ling, she enhances Harmony’s ability to interact with people and incorporates unpredictability into her programming. When unsupervised by Nian, Harmony utters outspoken truths about Dongguan’s pollution and the climate crisis which, like Grandmother Zea, Harmony sees as heralding social change. Nian disconnects her, claiming that the programme – to be implanted into all Harmony dolls – has learned to lie.

One night Ling and Jon B. break into the factory to steal a head for Ling’s doll. Ling switches on Harmony, who answers Ling’s questions about her origins by telling the novel’s third narrative: the biography of Ada Augusta Lovelace. A pioneer of computation and the daughter of Lord Byron, Lovelace overcame the restrictive Victorian expectations of women to collaborate with Charles Babbage on his Analytical Machine.

Ling subsequently names her doll Ada, and the two women form a family with Jon B. Zea dies and Nian leaves; both women have now succeeded in their aims of fostering disobedience in a new generation.

Back in Manhattan, Iris concludes Ling’s narrative and breaks out of Eric’s confining apartment into a new life of her own. Here the novelmakes clever use of the uncanny, blurring the lines between human and machine: is Iris a sex doll from the factory where Ling works, or a woman in a Manhattan doll’s house who recognises herself in the sex dolls’ subordination?

Examining the place where gender, AI and the environment meet, this bold novel will appeal to fans of Margaret Atwood and has the potential to capitalise on the success of Jeanette Winterson’s Fran Kiss Stein.

Martina Clavadetscher, born in 1979, is an author and playwright. After studying German literature, linguistics and philosophy, she worked as an in-house author at the Lucerne Theater, won the Essen Authors’ Prize and was nominated for the Heidelberg Stückemarkt. She was awarded the Marianne-und-Curt-Dienemann-Stiftung prize for her prose and has been nominated for the Swiss Book Prize. She lives in Switzerland.