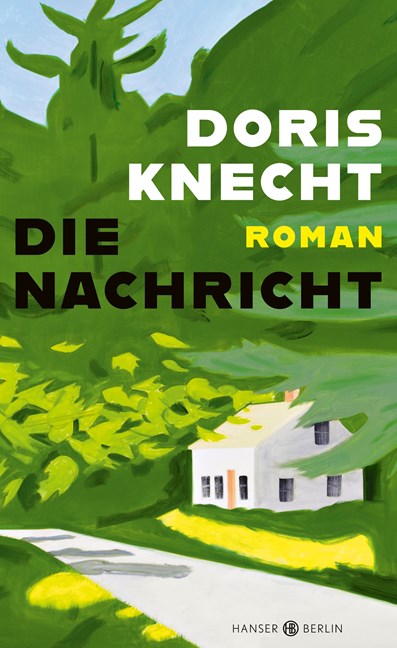 Compelling, fast-paced and self-aware, Doris Knecht’s The Message is a deftly told novel by a writer at the top of her game. Examining our obsession with social media from a feminist perspective, it interweaves a tense and sometimes dark narrative with delicate, detailed descriptions of everyday life.

Told in the first person, The Message reads almost like a diary, with the story narrated in seasonal chunks of time. The narrator is Ruth, a screenwriter, whose husband Ludwig has been dead for three years. She has two grown-up sons, and her stepdaughter, Sophie, lives with her. Sophie is pregnant, but refuses to say who the father is.

A public figure and very active on social media, Ruth has always had trolls – but she begins to receive more sinister, personal messages.

The messages, however, keep coming. Ruth feels increasingly threatened, and her life begins to shrink. Now the troll is writing to her friends and family too, and the messages become nastier and more personal: whoever is sending them knows everything about her.

Ruth becomes suspicious of everyone, and ends things with Simon. The messages intensify. Time goes on, and the relationship starts up again. When the two of them go on holiday together, Ruth discovers that he has a dark past. She feels foolish, suddenly suspecting that he has been sending the messages all along. Ruth’s friends are split between those who believe and support her, and those who accuse her of making everything up.

Around this time, Ruth also discovers her step-daughter’s secret – the baby is the result of a rape. Sophie has stayed silent, fearing that she would be blamed and that the perpetrator might get rights to see her child. Her priority is to survive and to live – and Ruth admires this.

Weeks go by, and Ruth withdraws from public life. Then a group of women on Twitter unmask a troll who has anonymously tormented vast numbers of women. It is Simon. While Ruth’s suspicions are proved right, not much changes – for her or him. With the first lockdown just beginning, Ruth continues to live quietly, away from social media, reflecting on what makes a good life.

Die Nachricht is a highly compelling meditation on what it means to be a woman in the age of social media, Ruth’s voice an original and devastating commentary on the age we live in right now. 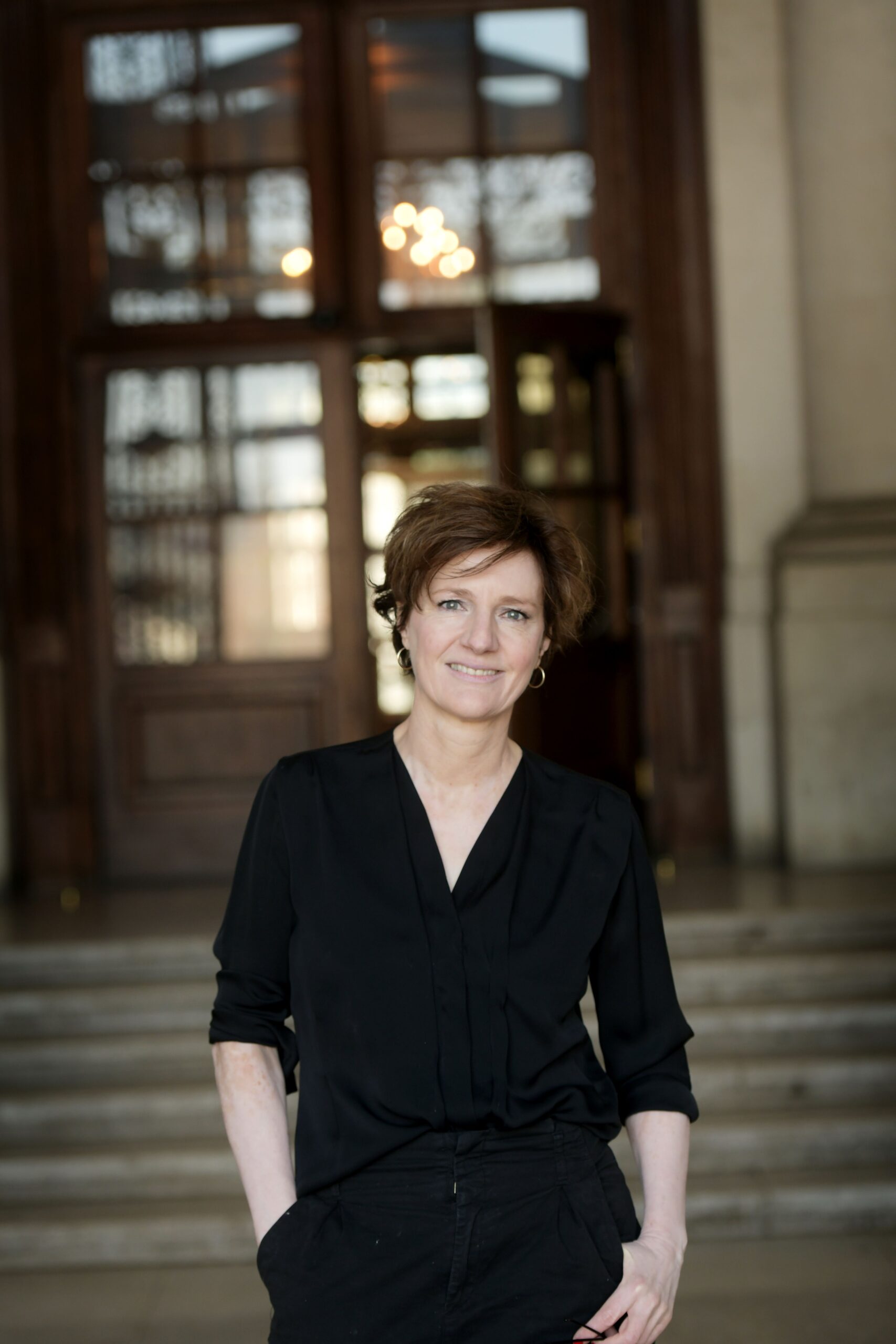 Doris Knecht, who was born in Vorarlberg, is a columnist and writer. Her first novel, Gruber geht (2011), was nominated for the German Book Prize and filmed for cinema. Her latest publications include Besser (2013), Wald (2015), Alles über Beziehungen (2017) and Weg (2019). She is a recipient of the Ravensburg Foundation’s literary prize and the Book Prize of the Vienna Economy. Doris Knecht lives with her family and friends in Vienna and the Waldviertel (Forest Quarter) district of Austria. doris-knecht.com, on Instagram and Facebook.