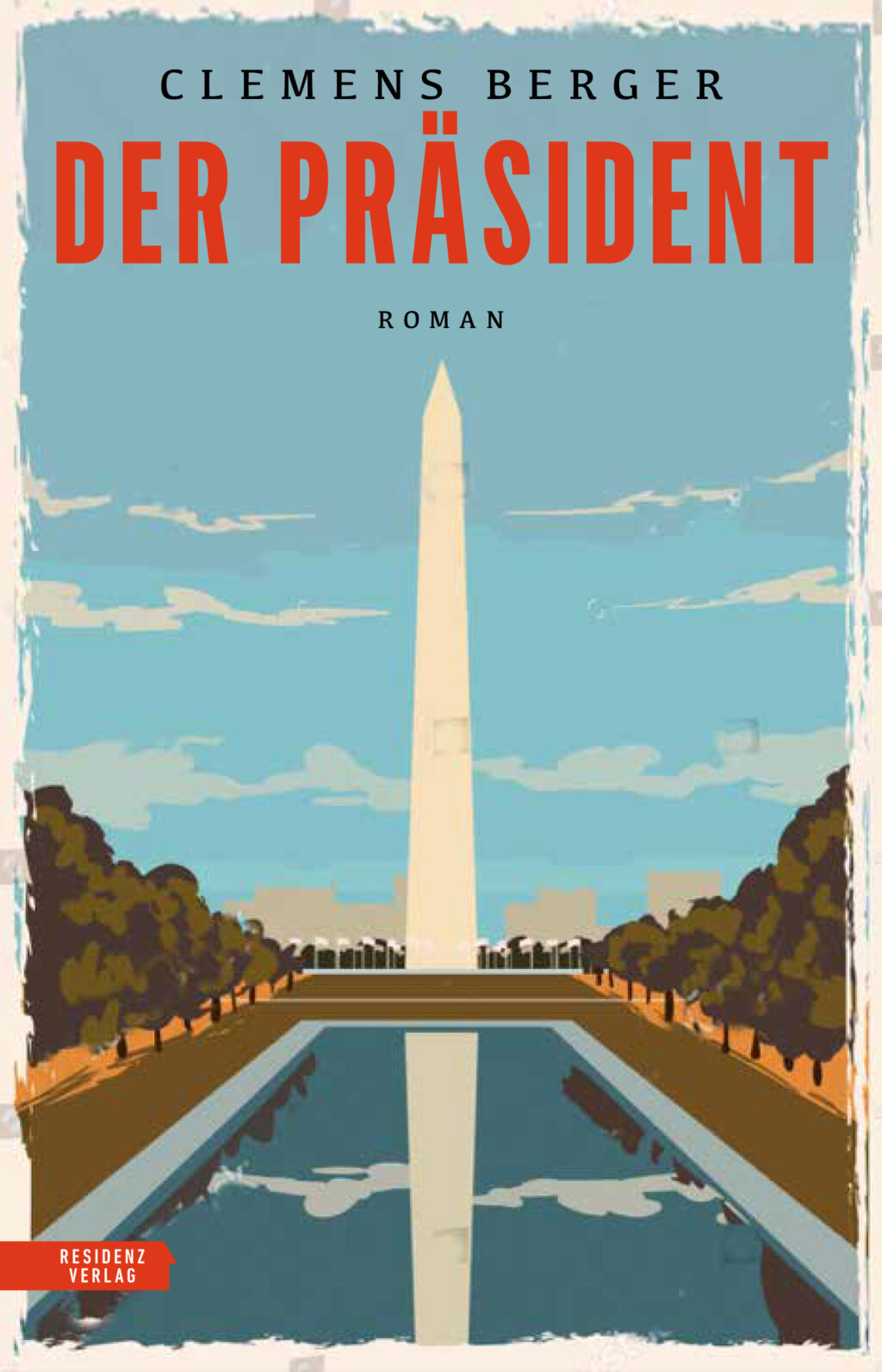 A tale of two Reagans

This smartly written and darkly funny literary satire describes what happens when a Ronald Reagan body-double goes rogue and starts campaigning for the environment.

The President is both an absurdist political satire with a touch of the grotesque and a sad story about aging, identity and unfulfilled dreams, all set in the shadowy parallel world of body-doubles and impersonators. The book spans the Reagan years to the present day, including a brief cameo appearance from Donald Trump. It deals with many pressing issues, including environmental concerns, immigration, rising inequality, racism, populism and celebrity. Berger’s novel has echoes of other postmodern satirical writing and will appeal to readers of Don DeLillo and Jonathan Coe.

When Jay Immer, a policeman and Austrian immigrant, is asked to be a Ronald Reagan body-double, it is his wife Lucy who persuades him to accept. In the following years he stands in for Reagan at various events and photo ops. One day he is approached by some men who explain about global warming and the looming environmental disaster. They ask him to be a spokesperson for the movement. He says he’ll consider it. Jay becomes a minor celebrity in his own right, although he is initially reluctant to accept this role. He starts making recordings that deviate from Reagan’s own politics, eventually focusing on the environment.

Much of the book is structured around Jay’s gradual transformation from dutiful agent of the state into a man with his own voice. When Gorbachev comes to visit, many of his appearances are performed by his own body-double, an American by the name of Ronald Knapp, towards whom Jay harbours a growing dislike. One day, Jay visits a car factory and gives a televised speech as Reagan, but his environmental message is not well-received and he is nearly attacked. After George Bush becomes President, Jay gradually fades from public attention. Jay is a great, sympathetic protagonist, a sad and compelling figure, haunted by a sense of failure. The surrounding characters are vividly portrayed and often hilarious – especially Knapp, the Gorbachev impersonator. Ronald Reagan himself is a constant, albeit mostly unseen, presence.

The President is a melancholy, deadpan novel, enlivened with a touch of surrealism and by its sharp, snappy dialogue. The perpetual confusion between original and body-double – between illusion and reality – is deftly managed and is one of the book’s most distinctive features. Coming at a time when the issue of differentiating between real and fake news is a daily point of discussion, this novel captures the zeitgeist.

Clemens Berger was born in Burgenland, Austria in 1979. He studied philosophy in Vienna, where he lives as a freelance author. He has taught at the Mozarteum University Salzburg and at Bowling Green State University in the US, and was co-editor of the pan-European online magazine Versopolis. Berger has published novels, plays, essays and anthologies, and has been awarded numerous prizes and grants for his work.