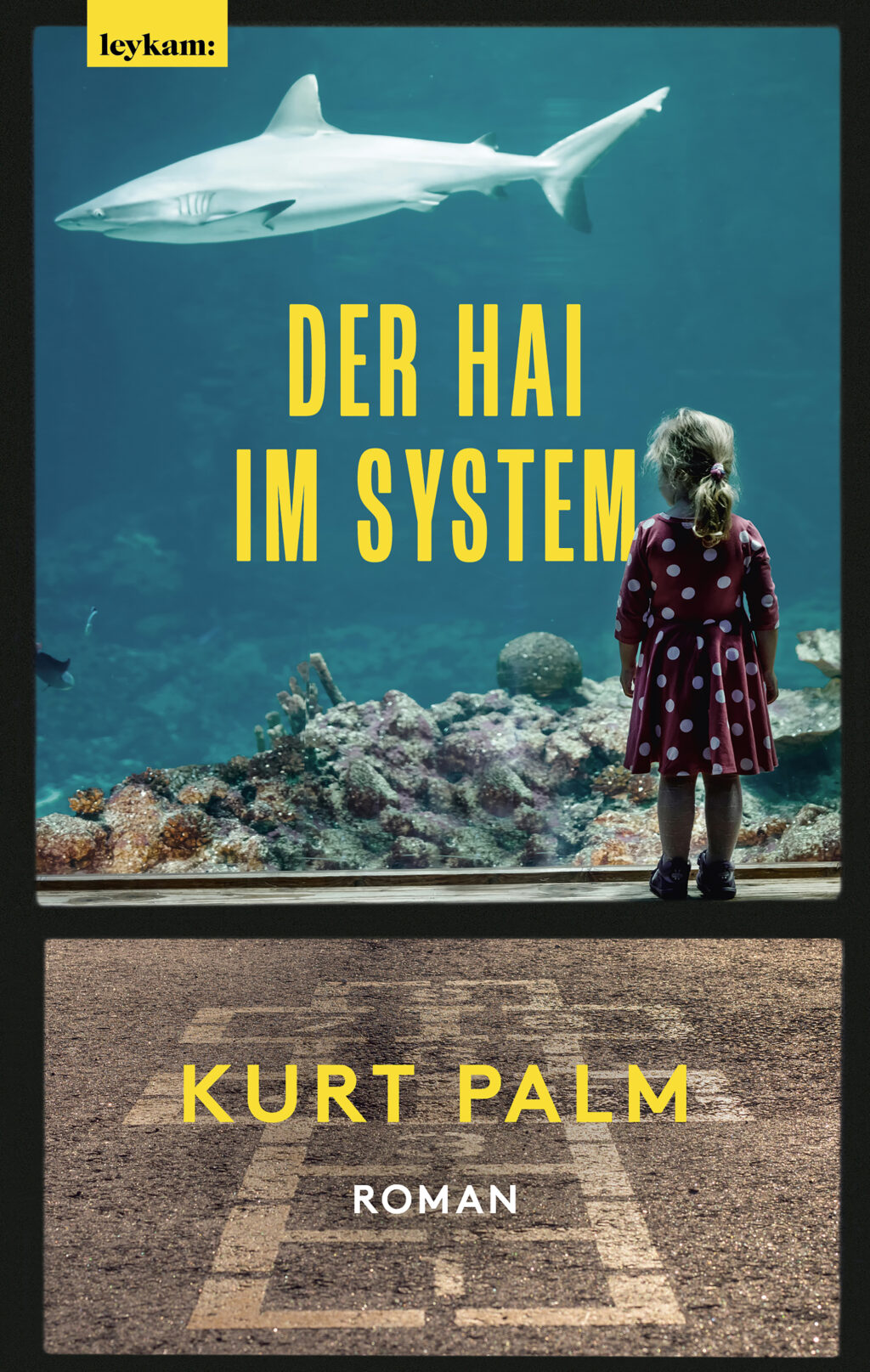 Set in contemporary Vienna on a hot summer’s afternoon, the book describes how three people who have never met before are destroyed by the system they are living in. The combination of a gripping plot, original narrative style and the characters’ dark authenticity ensures that readers are instantly hooked.

The three principal characters include an unnamed, unemployed middle-aged man who lives alone in a run-down flat. After a lifetime of failure, he is consumed by his hatred of women, immigrants, and society. He has been watching the pupils in the school playground below his window and is plotting a mass shooting.

Meanwhile, the teacher of these pupils, Franziska Steinbrenner, struggles to convince the children of the value of education. She is also preoccupied with her difficult personal life, following her recent divorce from her depressive ex-husband and custody battle for their five-year-old-daughter, Sophia. Her ex-husband, after receiving the court’s verdict that he has lost custody of his daughter, takes Sophia to the aqua-zoo where he commits suicide by jumping into the sharks’ aquarium in front of her eyes.

The third main character is one of the two police officers investigating the suicide, Philip Hoffmann. Although he has a seemingly perfect life – a stable job, a loving, pregnant wife, and a nice house with a garden – he is not satisfied, and starts an affair with another woman, Lena. He enjoys the power and lust she makes him feel, but when he becomes aware of the consequences for his marriage and secure lifestyle, he drops her. Lena exacts revenge by sending graphic sexual photographs to his wife, and Philip begins to believe that violence is the only solution.

The plot culminates in the horrific school shooting in which Hoffmann and Steinbrenner are killed, and the unnamed man, after murdering about forty pupils, commits suicide in his flat.

Palm’s skilled narration affords readers clear insights into the characters’ minds and emotions, ensuring they are distinctive, authentic and believable. The perspective he offers into the deranged, hateful mind of the shooter, creates an eerie, shocking closeness which befits the story’s topic and style. With echoes of T. C. Boyle and John Irving, Palm’s novel offers a broad view on the failings of modern Western society and the terrible consequences of this failure. 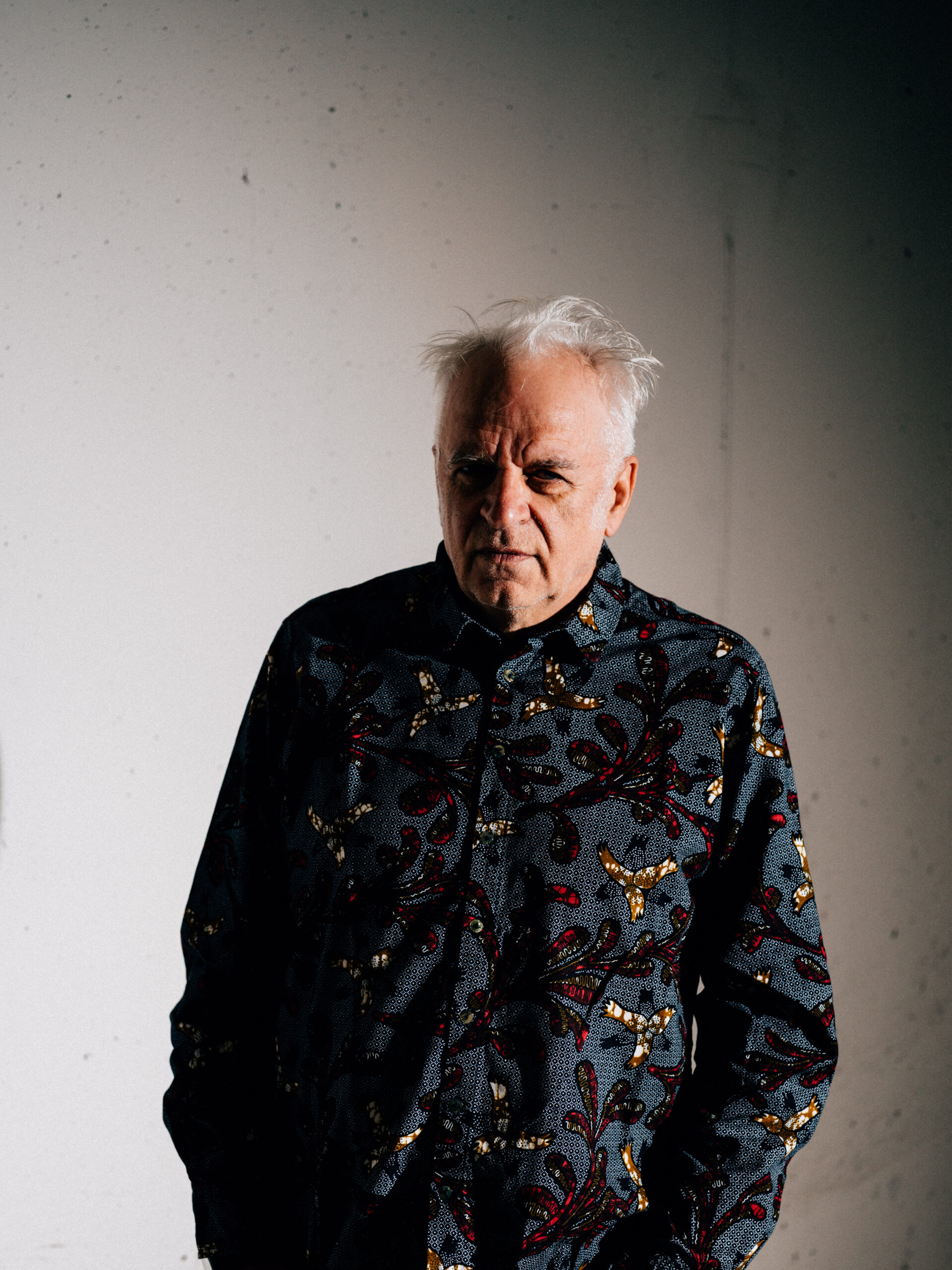 Born in 1955 in Vöcklabruck, Palm is an author and director and lives in Vienna. He rose to fame with the acclaimed TV talkshow Phettbergs Nette Leit Show (1994-1996). His best-selling Bad Fucking (Residenz 2010) won the 2011 Frierich Glauser Prize for best German-language thriller of the year and was also turned into a successful film. He has recently published two other novels, Strandbadrevolution (Deuticke 2017) and Monster (Deuticke 2019).