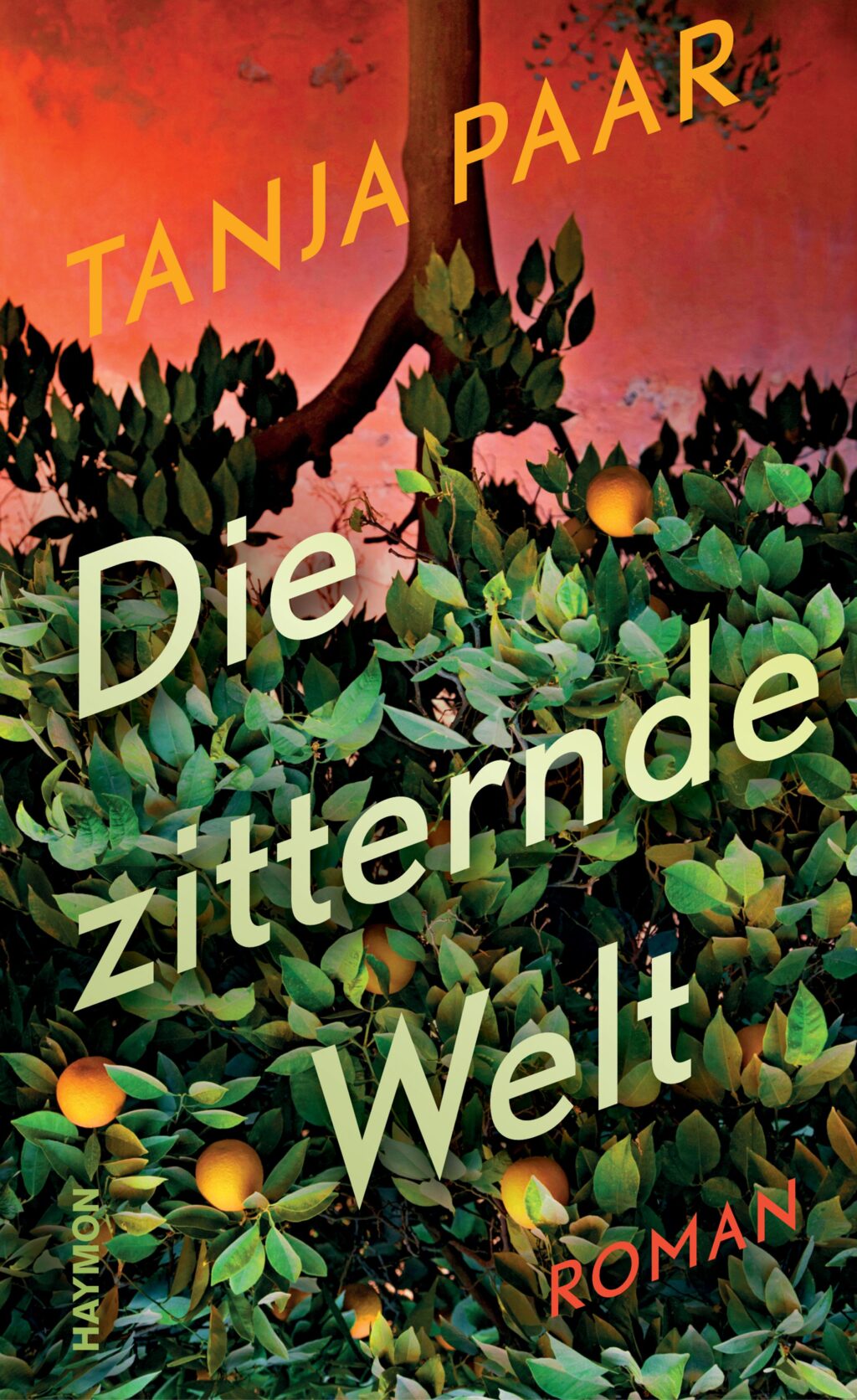 Tanja Paar’s absorbing novel recounts the story of an unmarried Austrian couple and their three children living in Anatolia in the late 1890s as the first railways are built, tracing their relationships with their adopted Turkish homeland and the impact of turbulent world events on their lives.

It is 1896 and Maria, an independent and unconventional young woman, has travelled while heavily pregnant to the harsh and remote setting of Bünyan in Anatolia, to be with her orderly and pragmatic partner Wilhelm, an engineer on the Berlin-Baghdad railway. The novel opens with Maria outside in deep snow, having to shoot her dog because it has become too protective of her and will not let Wilhelm into their bedroom. The scene conveys Maria’s strength of character and the harsh conditions with which she has to contend, establishing the bleak poetry and sense of place that pervade the novel.

Maria and Wilhelm’s children, Hans, Erich and Irmgard, grow up speaking Turkish as well as German. Maria has an affair with her sons’ French tutor, but decides to stay with Wilhelm. As the First World War begins, Wilhelm escapes being called up by the Habsburg Empire but his sons are called up by the Turks. The local Pasha provides the boys with false papers to help them get away: Erich’s are German but Hans’ are French. Erich makes it back to Austria, but Hans is shot en route. Throughout his life, Erich is haunted by the choice of nationalities that sealed his and his brother’s fates. After the war he moves to Istanbul where he becomes addicted to opiates, and then spends time with his mother and sister in Vienna before settling in Kirkuk. In the novel’s epilogue Erich reflects on his identity, and how he has been carried by events rather than taking action in his life.

The novel is told from a range of perspectives, with Maria’s voice predominating in the first part of the novel and her sons’ voices in the second part. The poetic and engaging narrative contains recurring motifs which underline its themes: the idea of getting away to a new world to make more of your life; the soft closing of doors, especially when characters are angry, that shut off different options; the mirrors that emphasise the characters’ questioning of their identity and their attempts to define it. The Trembling World offers a new perspective on a familiar period of history, juxtaposing the construction of the railway that will connect Western and Eastern Europe with the conflict that will tear the continent apart. 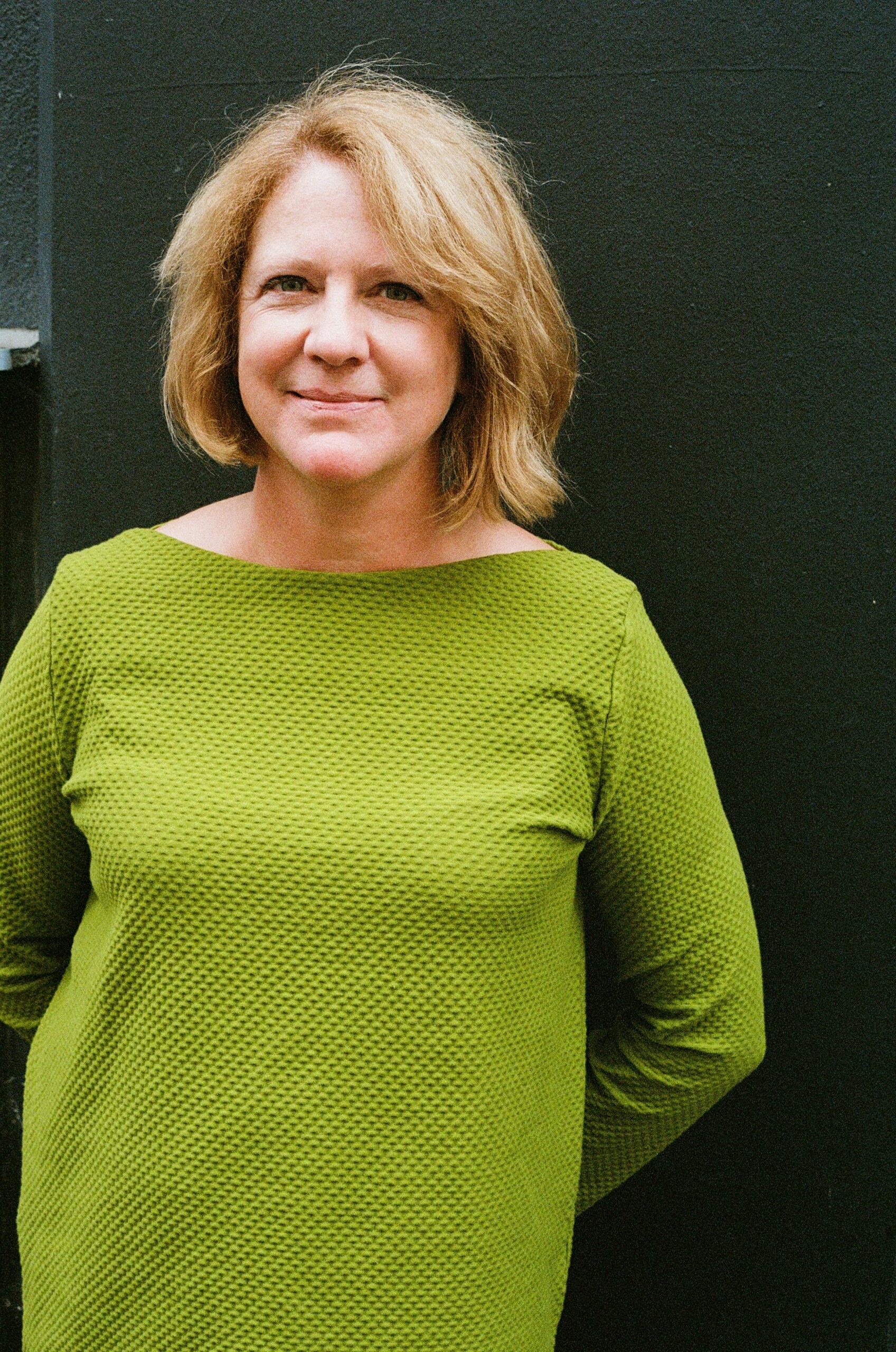 Tanja Paar was born in Graz, studied German, history, and philosophy and worked in theatre, for a number of publications, and as a journalist. Today she lives as a freelance writer in Vienna. Whether on the fringes of continents, at times of great political upheaval or in the only seemingly minor dramas of everyday life: the characters in Tanja Paar’s novels are confronted with inner and outer boundaries – and with the question of how to overcome them.