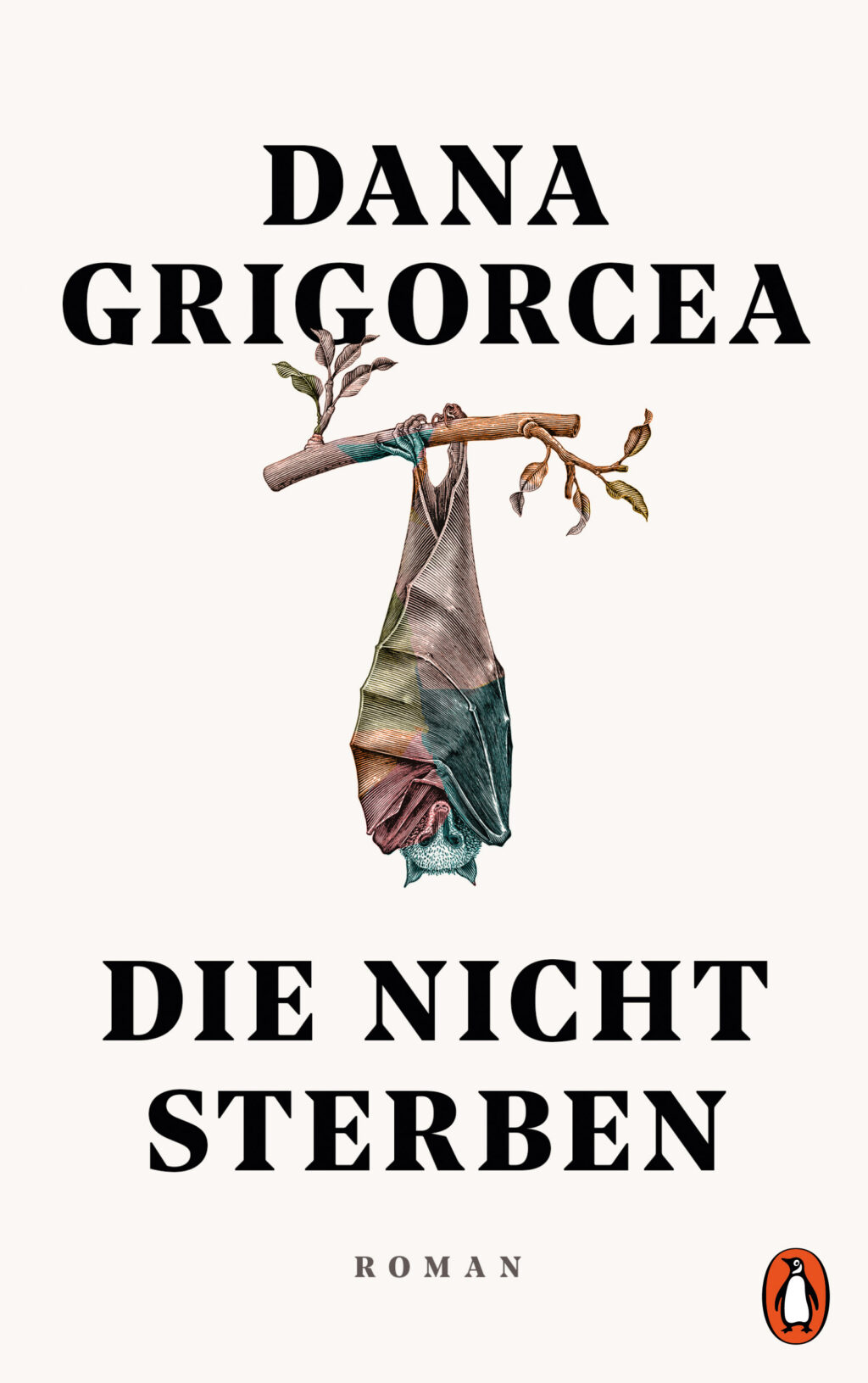 The Undying is a literary vampire novel set in post-Ceaușescu Romania. Grigorcea reflects insightfully on Romania’s past and the social changes in the country since the fall of the Iron Curtain, as well as on the nature of truth and perception.

The novel’s narrator has spent her childhood summers in a village referred to as B., nestled in the foothills of Wallachia near Transylvania. Her family has had a villa there for many years and the narrator remembers these summers as fun and light-hearted. An ominous undercurrent is introduced early on, however, in the form of a river behind the villa that sometimes flows red, coloured by dye from the local textile mill.

After finishing her studies at art school in Paris, the narrator returns to B., where she makes the shocking discovery that her family crypt contains the grave of Vlad the Impaler. News of the discovery of Dracula’s grave spreads quickly and throngs of tourists travel to the village, boosting the local economy and enabling the mayor to build a Dracula-themed amusement park. As the days go by, the narrator feels a strange power growing in herself while wishing that the circus of pilgrims would end. She finds her days filled with anger and her senses inexplicably sharpened, and when green smoke appears in her bedroom, she is convinced she is becoming a vampire. As a descendant of Prince Vlad, was this always going to be her fate?

The novel shifts between flashbacks to the narrator’s childhood, accounts of her nocturnal excursions as a vampire over the Romanian countryside, and the vividly narrated stories about Vlad the Impaler with which the narrator regales the tourists visiting the Dracula theme park. Because her vampiric escapades all take place at night, it remains unclear whether they are actually happening or are in fact dream sequences. The boundary between waking and sleeping becomes intriguingly blurred towards the end of the novel, which means certain aspects of the plot are left tantalisingly open-ended.

Grigorcea’s distinctive writing style is rich and textured, with an antiquated feel that is in keeping with the Gothic literary tradition the novel plays with. The Undying is a thoroughly enjoyable read: delightfully literary and thoughtful, and full of fascinating details about Romanian culture, particularly the folkloric tradition around Vlad the Impaler. 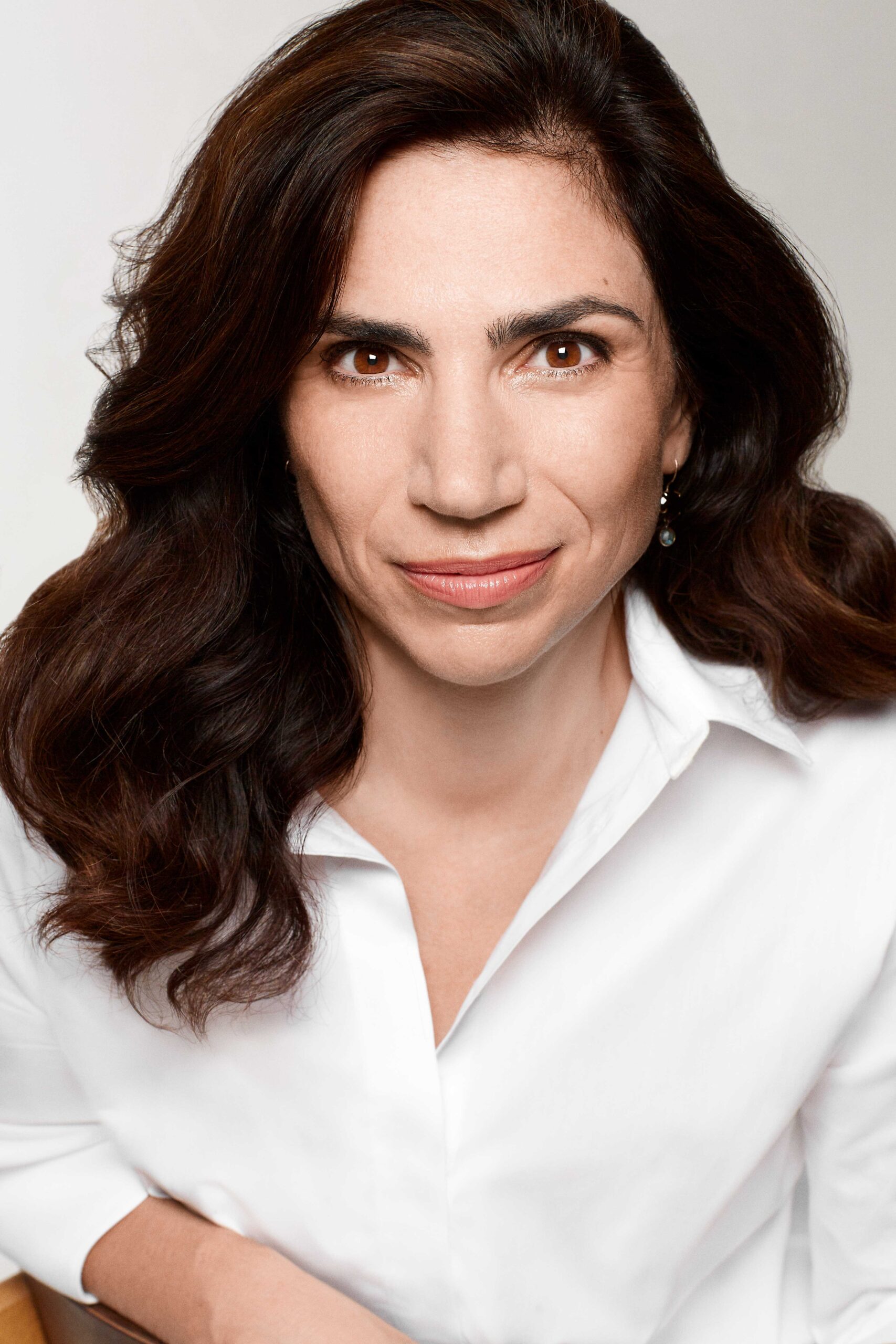