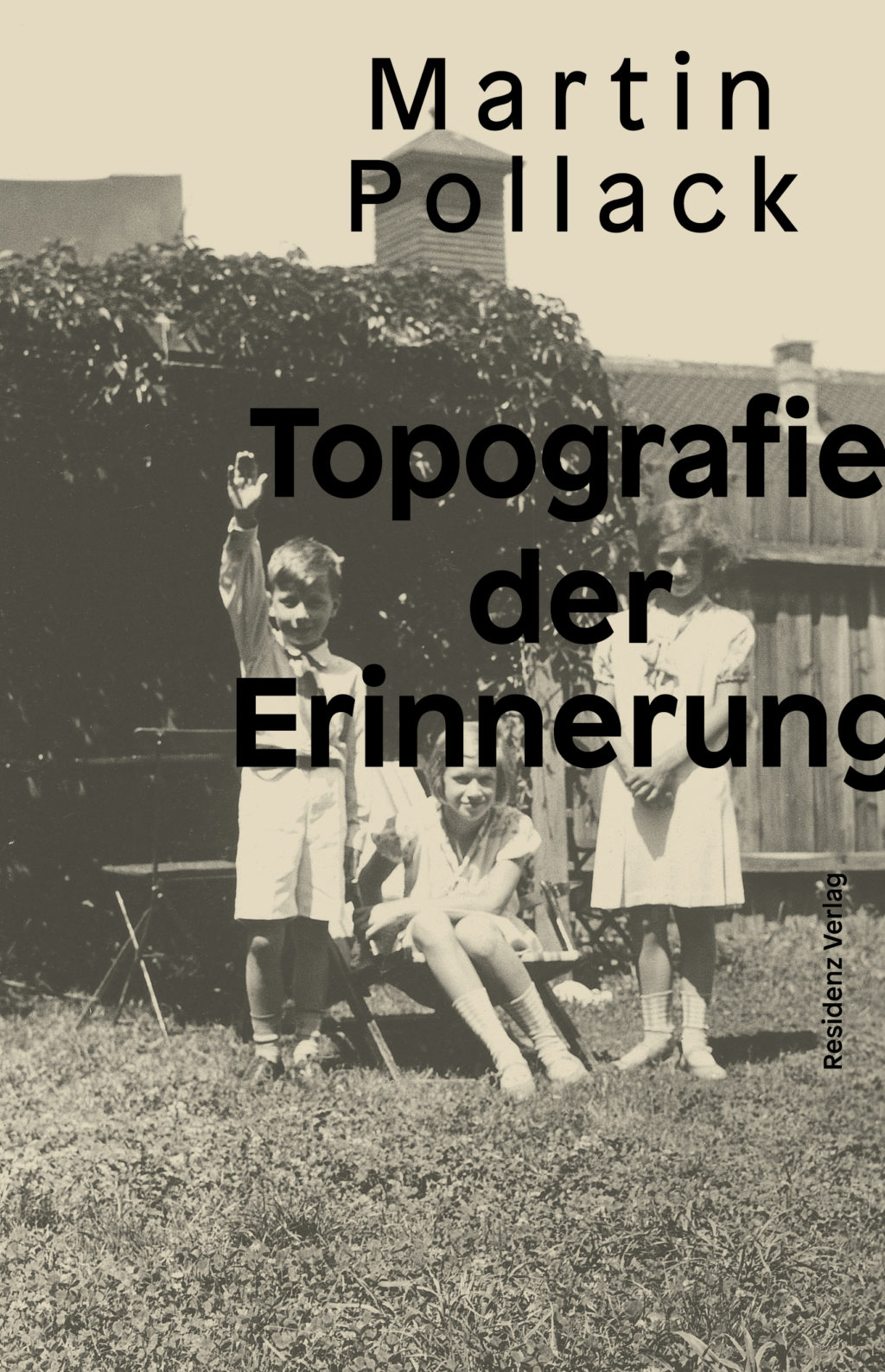 In his new collection of essays, renowned author, translator and journalist Martin Pollack tackles our approach to history and memory. Spanning a period  of seven years (from 2008 to 2015), Pollack engages with numerous topics, such as Austrian remembrance politics, Polish and Ukrainian post-war history, and his own family’s entanglement with the Nazi regime. His unflinching approach to a Central European past riddled with cruelty and buried memories is a necessary addition to the literature of remembrance.

The book is divided into three sections: on memory and remembrance; on images; and on European regions. Pollack starts out by reminding the reader of the power and fallibility of individual memory. Putting various recollections together like a giant puzzle will, he hopes, help to create an image of the past that is somewhat closer to the lived experience of witnesses and survivors. However, it is eminently clear that memories contradict each other, and thus Pollack’s essays are also a reminder that elements of history remain essentially unknowable. In several essays, photographs are the starting point for an exploration of the context in which they were taken. This is reminiscent of W.G. Sebald’s work, but in contrast to Sebald, Pollack approaches the images more directly. One essay deals with a photograph of three young Austrian children giving the Nazi salute in the early 1930s; another with the image of a young Jewish woman being forced to clean a street; a third of Ukrainians during the First World War. Pollack uses these pictures to reflect on the politics of their time, but also to remind readers how hard it is to derive information from just one photograph.

Pollack is also a storyteller who doesn’t reject the narrative aspect of writing about history. His many astute and insightful observations are woven into the text. Pollack writes with imagination and occasional humour, and his essays are politically engaged without being polemical. Topography of Remembrance is of direct relevance to every European. Pollack’s thoughts about memory, remembrance and borders are more topical now than ever, as the legacy of immigration raises questions about our monocultural narratives of the wars and genocides of the twentieth century.