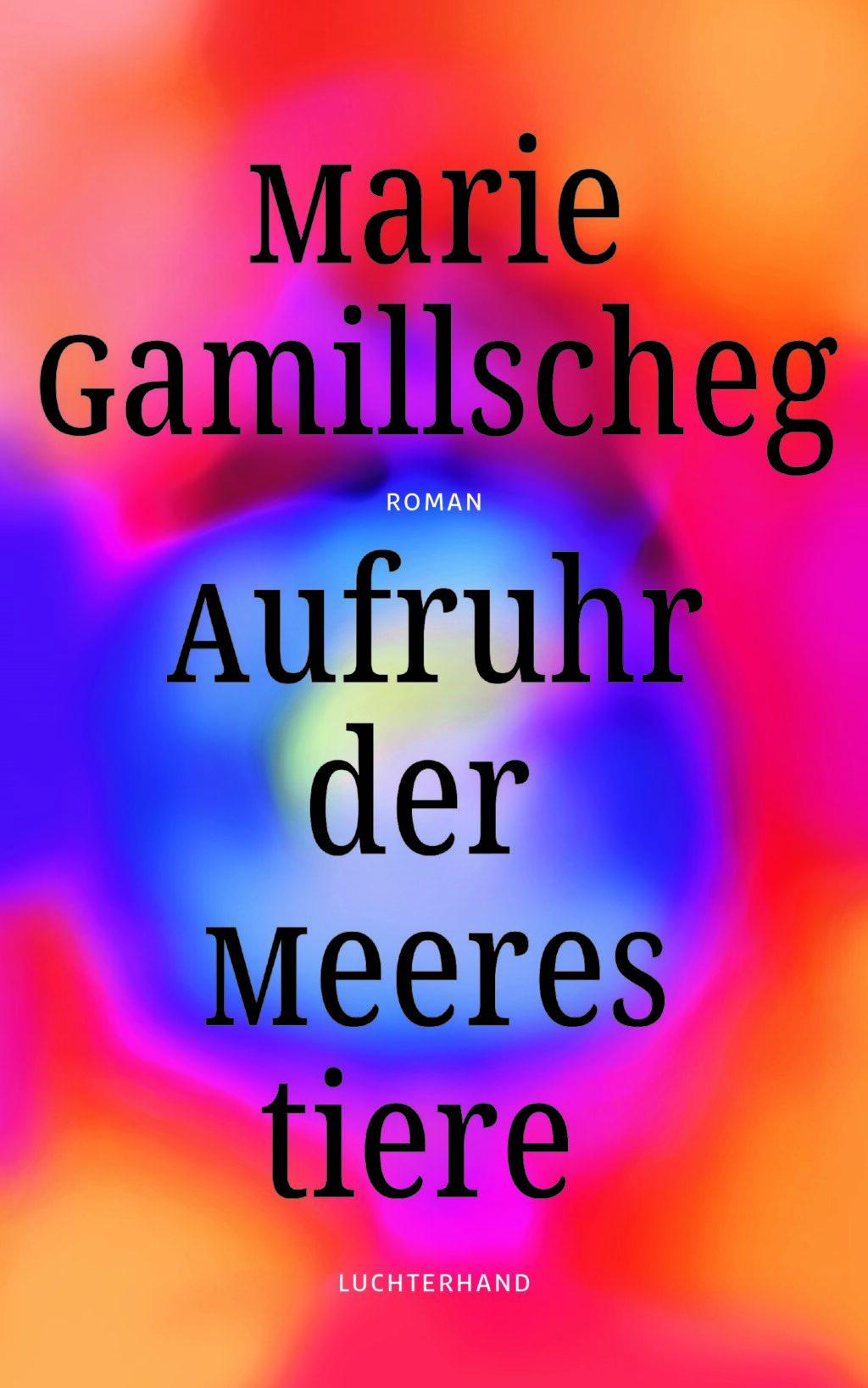 Marie Gamillscheg’s second novel, An Uprising of Sea Creatures, is a timely and carefully crafted book, exploring themes of the body, the individual and the impact humanity is having on the natural world. Gamillscheg has already won a number of awards for her work, and has been hailed by Spiegel online as ‘one of the most exciting young voices of German-speaking literature’.

Luise is a young marine biologist who has made a name for herself with her ground-breaking research on the American comb jelly, or sea walnut. Her life revolves around her work. She has little contact with her divorced parents or her older brother, and her relationship with food and her own body is complex and destructive.

Despite the success of her research, Luise’s work seems to be stalling – and so when she is asked to help set up a research centre at a renowned zoo in her home town of Graz, she seizes the opportunity. The zoo’s founder, Rainer Schilling, has had a major influence on her; as a child, she watched his TV programmes about the natural world. But returning to Graz also means having to confront her past.

In Graz, Luise stays at her father’s flat while he is away. Things don’t quite go to plan at the zoo, and Luise is unhappy about the direction in which plans for the research centre are moving. The famous Dr. Schilling is almost impossible to pin down, and he has his own philosophy about zoos, claiming that animals are happier there than in the wild.

Luise reacquaints herself with the city of her childhood, visiting her mother and delving into memories of holidays with her father. In a phone call with her brother she learns that their father is severely ill, a fact he has been concealing from her. Luise finds herself forced to examine her urge to run away from her past, and her eating disorder, which seems to stem partly from the desire to disappear.

Offered a stable, well-paid job at the zoo, she is on the verge of giving up her academic position, but reflecting on the endless movement of the ocean, she manages to find her way back to herself. The novel ends with Luise eating a full meal and packing her bags to leave Graz, before what seems to be an imaginary encounter with her father on his return home.

Gamillscheg is a sensitive writer, combining keen observation with an adept use of language. The relatively long chapters are divided into shorter sections, sometimes only comprising a line or two, and towards the end the prose occasionally shifts into loose, non-rhyming verse. The novel switches seamlessly from surrealist episodes to an intense focus on the details of the real world.

Reminiscent of Elfriede Jelinek’s writing, An Uprising of Sea Creatures is a lyrical, unsettling and philosophical novel from a promising young author. 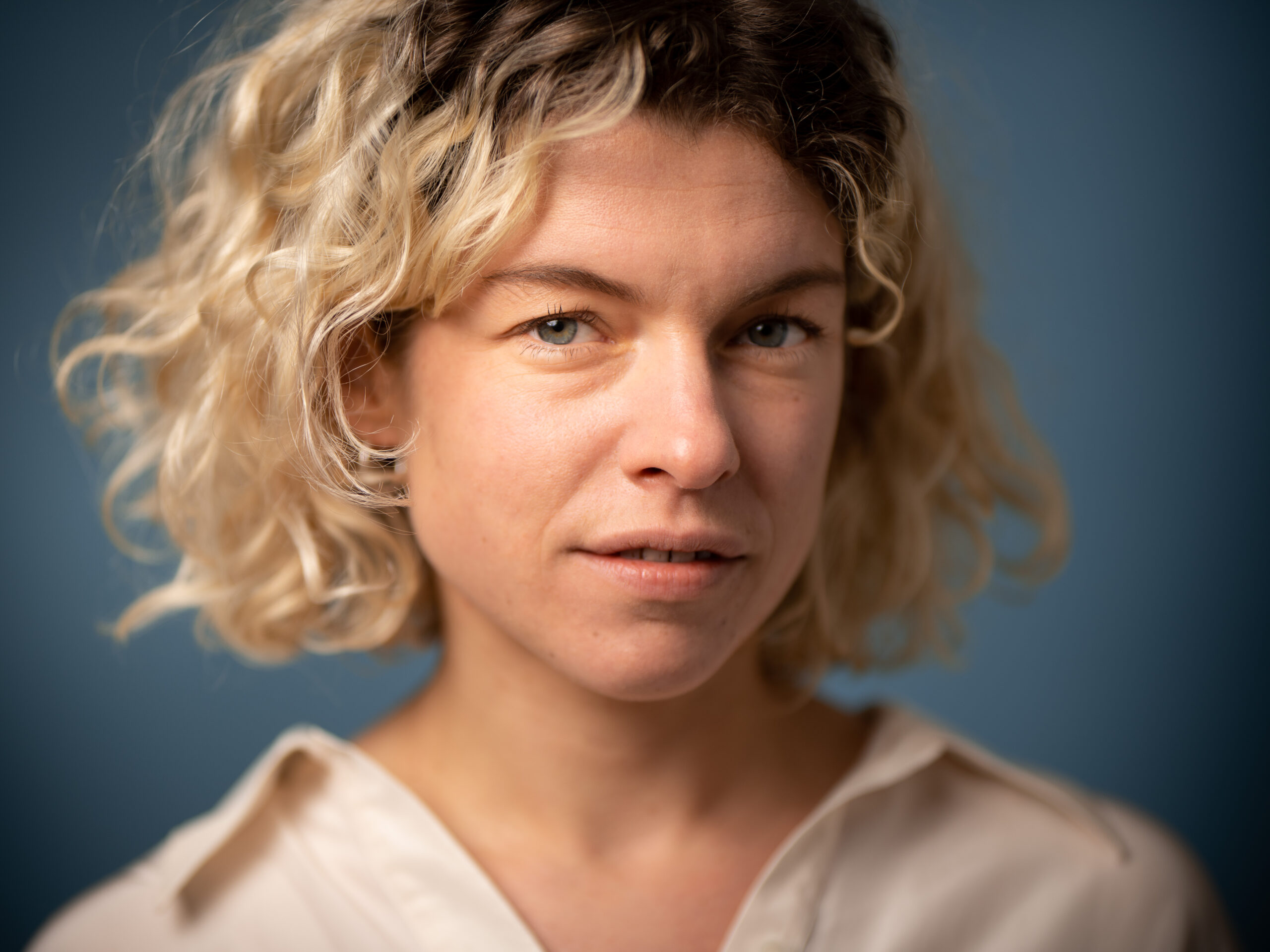 Marie Gamillscheg was born in Graz in 1992 and lives and works in Berlin, freelancing as a journalist and contributing to ZEIT Campus and other media.

She was awarded the city of Graz literature promotion prize in 2015 and the New German Fiction Prize. In 2016 she took part in the Klagenfurt Literature Course and was awarded a working stipend by the Berlin Senate.

Her works have been published in many magazines and anthologies.

Her novel Alles was glänzt (All That Shines), Luchterhand Literaturverlag (2018) topped the ORF best books list, was nominated for the aspekte Literature Prize and won the Austrian Book Prize for Best Debut Novel in 2018.