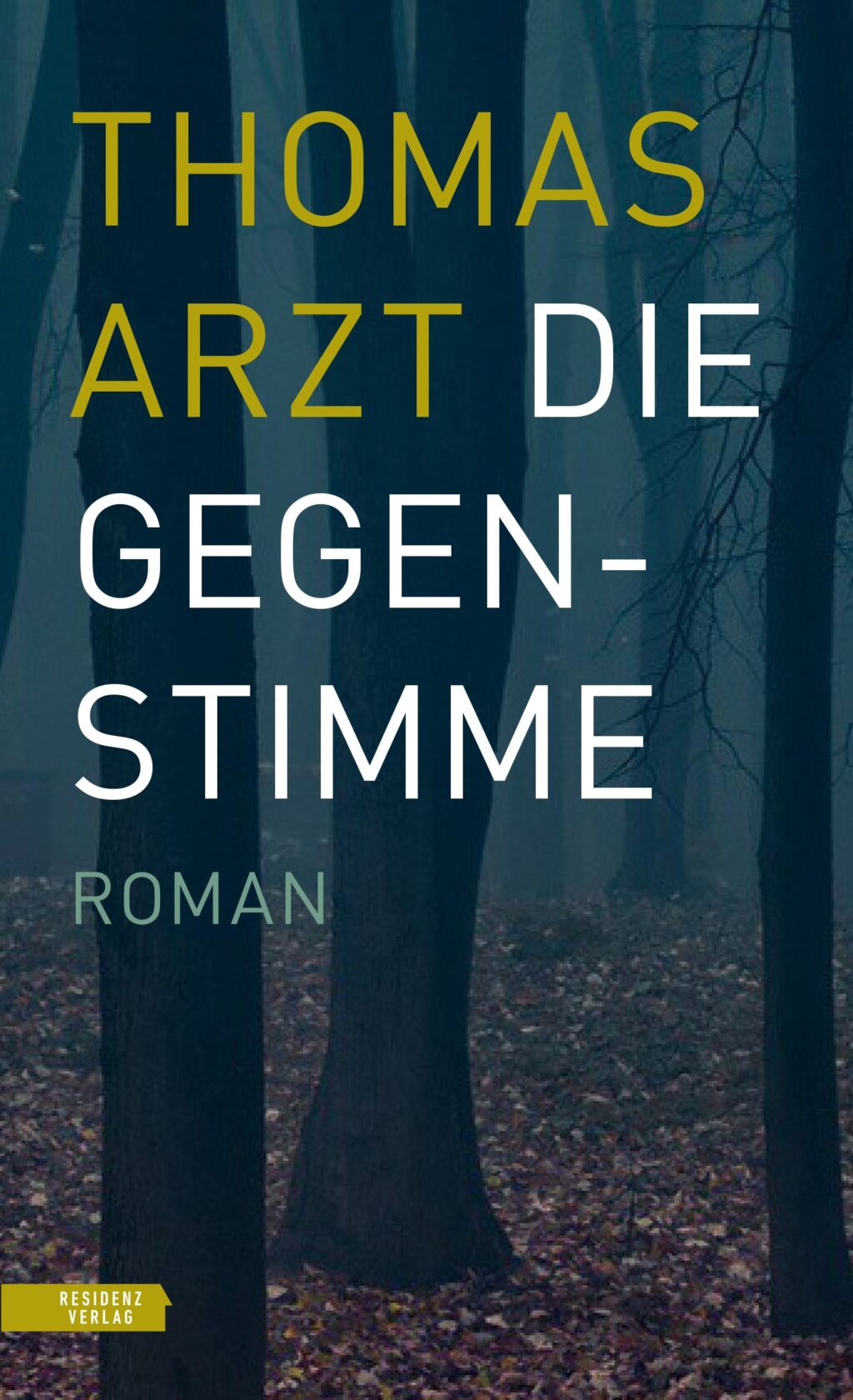 It is Palm Sunday, just one month after the German invasion of Austria, and student Karl Bleimfeldner has returned to the village where he grew up in order to vote. All across Austria, people are casting votes in a plebiscite to endorse the country’s annexation.

Karl quickly realises that Nazi ideology is rife in the village. In lively and colloquial language, the novel weaves together the perspectives of a range of characters – from Cilli Kern, the mayor’s daughter and a fervent admirer of Hitler, to the local policeman, who knows that by not joining the Party he may be risking his job. Karl’s counterpart is his former schoolmate Oscar, a Nazi sympathiser now living in Vienna. The vote takes place openly and would be unanimously in favour of the Anschluss, were it not for Karl’s vote of dissent and a single spoilt ballet.

After voting, Karl joins his family on a walk up to a local cider farm, but once there he rows with his father and storms off into the woods. Cilli, Oscar and other youngsters from the village gang together, gathering what arms they can find, and set out to teach Karl a lesson. They bribe Karl’s younger brother into telling them about the tumbledown hut where they might find him.

While the mayor and his wife welcome guests for a party, and other villagers gather at the local bar, the kids set the hut on fire, taunting Karl to come out. Is he still inside? Cilli for one thinks he is. As time goes on and Karl still doesn’t appear, the group is almost conscience-stricken. They scarper.

Having heard that Karl might be in danger, his father – who secretly shares his son’s political beliefs – persuades the local doctor to drive him to the woods. He tries to enter the burning hut, but the police inspector, alerted by gunshots and the fire, turns up and drags him out.

The evening ends with a thunderstorm, which relieves the tension that has been building all day. It turns out Karl is safe; he had left the hut and spends the night in the woods. He leaves on a train early the next morning.

With its mosaic of voices and building sense of tension, this original novel has echoes of William Golding’s Lord of the Flies and Saša Stanišić’s Before the Feast.

Born in Schlierbach (Upper Austria) in 1983, Arzt studied theatre, film and media. Since the staging of his play Grillenparz at the Schauspielhaus Wien in 2011, Arzt has been one of Austria’s most frequently performed contemporary dramatists. His plays include the popular successes Alpenvorland (2013, transl. into Engl. as Alpine Blues), Johnny Breitwieser (2014) and Die Österreicherinnen (2019). His work has featured at festivals in New York, Buenos Aires and Kiev and has been staged in Vienna, Graz, Heidelberg, Berlin and other cities. His short stories have been published in literary magazines and on the Nazis & Goldmund blog. Arzt lives in Vienna and Die Gegenstimme (Voice of Dissent) is his first novel.