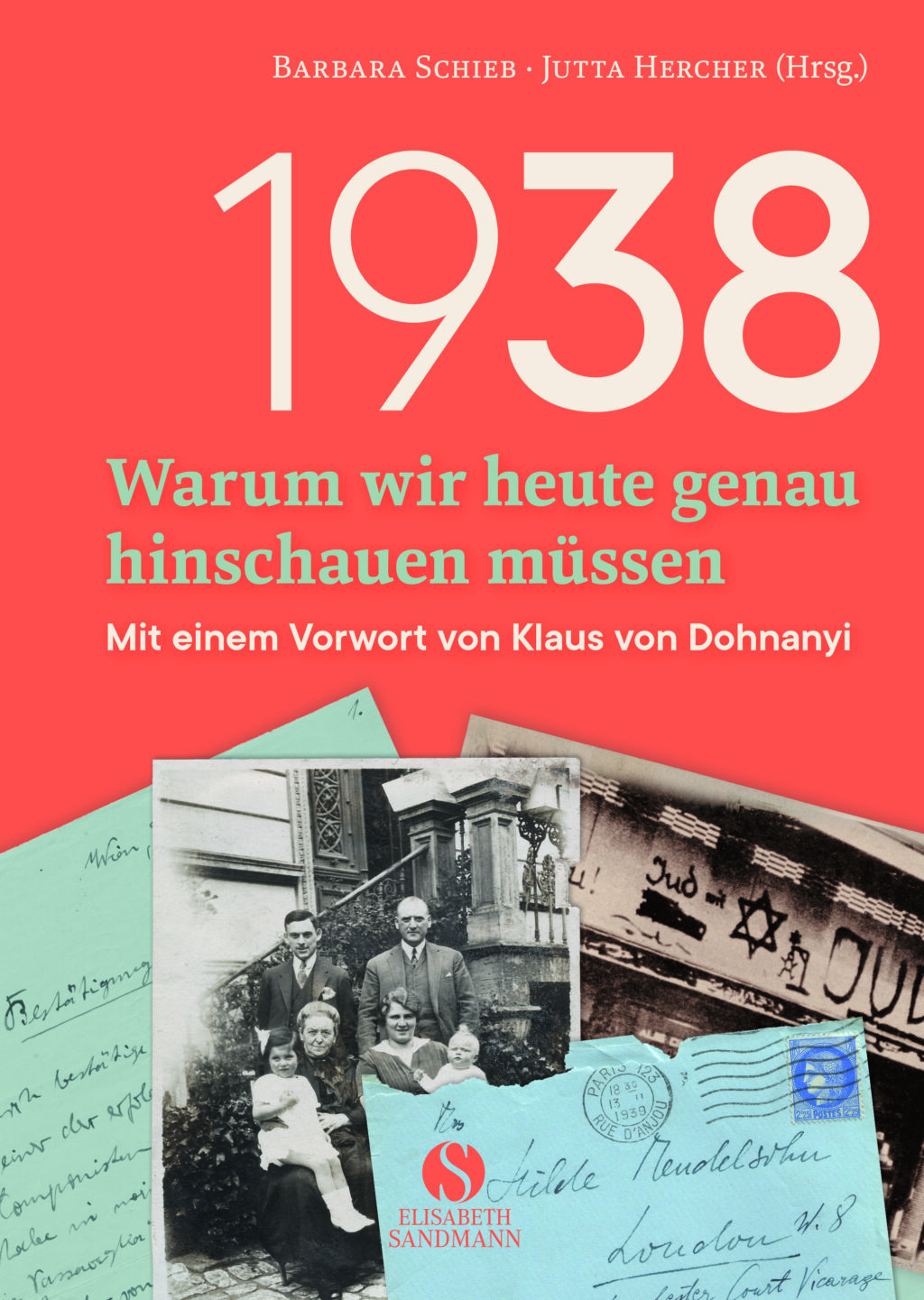 Barbara Schieb and Jutta Hercher have curated a poignant selection of historical texts about the events of 1938 in Germany and Austria, with sections explaining the context and relevance to contemporary politics.

The texts – and striking photographs – gathered in this volume chart the rise of Nazism and the escalation of the German government’s antisemitic policy. The relevance of these events to the desperate circumstances of today’s refugees, and the current reluctance of states to take them in, is an important reason to make this book available to an English-speaking readership. The book’s foreword is written by Klaus von Dohnanyi, a German politician whose father and uncle were executed in 1945 as members of the German resistance. The inclusion of well-known authors such as Thomas Mann, Eric Kaestner, and Stefan Zweig in the selection makes it feel like an anthology.

The book provides a historical account of events in 1938. It starts with the Annexation of Austria by the German government on 12 March and goes on to chart the rise of antisemitism and the response of other states through letters, diaries, and articles written by affected individuals. It concludes with an account of the September conspiracy by the military, and a discussion about what contemporaries knew and thought.

The book is an outstanding and convincing recreation of everyday life in 1938, covering the reactions of Jewish children to racial laws, the terror felt by the whole population, and the chilling absence of justice. There are also accounts of the conferences on regulating the intake of refugees, the expulsions and pogroms, and the state dispossession of Jews, as well as tales of heroic resistance and collaboration. It charts the obliteration of a whole way of life and the origins of the modern state of Israel.

1938 is written for a general readership, and includes English and American texts. It could be used as a teaching or discussion aid, and provides chilling evidence for the suffering inflicted on Germans and Austrians in that fateful year before the war broke out. The year 1938 has not been a focal point in English-language publications, so this volume’s focus on a single portentous year is an original approach to examining the rise of Nazism. 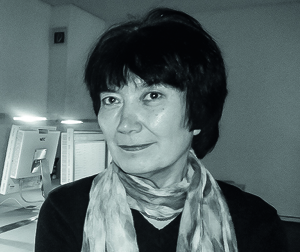 Barbara Schieb (b. 1958) is a researcher and author. She studied history and German in Freiburg and Berlin, then researched Jewish persecution under the Nazis in Berlin and has published numerous books on the subject. She has also worked for the Memorial for German Resistance and the House of the Wannsee Conference, and is currently with the Memorial for Quiet Heroes, which commemorates the fate of Jews who went into hiding and those who helped them. 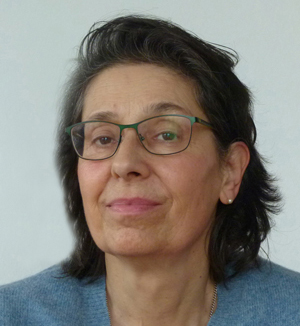 Jutta Hercher (b. 1957) is a documentary film director and author. She studied cinema and art history in Hamburg. She lives in Hamburg.