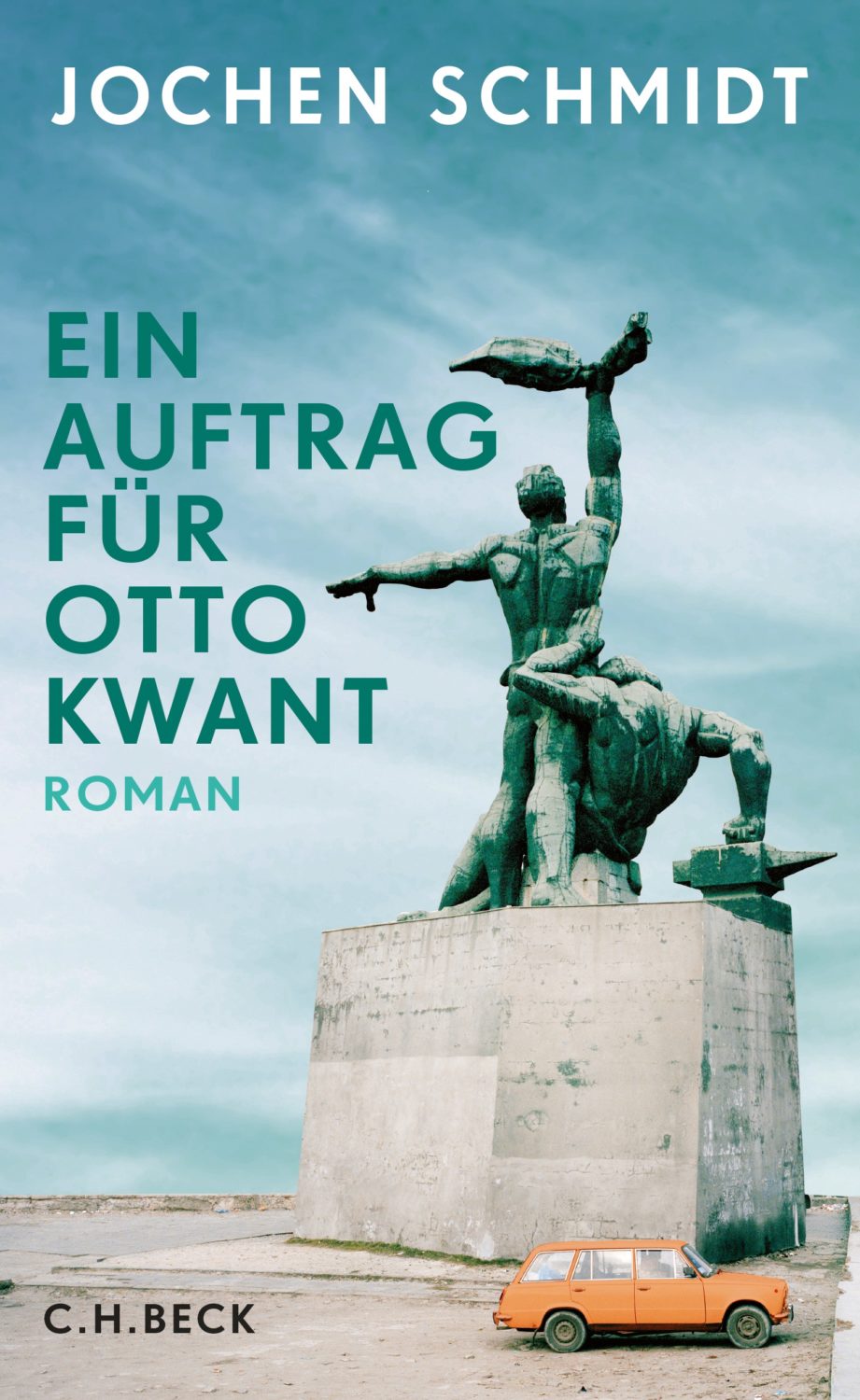 Impoverished and rather hapless architecture student Otto Kwant ends up on an assignment in the fictitious post-Soviet state of Ufurstan, somewhere in Central Asia. Otto finds himself embroiled in increasingly bizarre encounters and hair-raising adventures. In his desperate quest to escape Ufurstan, he is foiled over and over again.

Otto Kwant is a young and idealistic student of architecture with a famous architect father. After being sent to Berlin to become project manager for an extremely hip architecture firm, he ends up accompanying their star architect Holm Löb to Mangana, capital of Urfustan. Urfustan is a postSoviet dictatorship under Zültan Tantal, the ‘Architect of the Fatherland’. Löb is meant to build the German Embassy, in the shape of a yurt, but he almost immediately vanishes. Not only is Löb gone, but Otto’s luggage never arrives either. Otto feels utterly lost. At an audience at the palace, Ufurstan’s dictator commissions Kwant to design and build a ‘Palace of Democracy’, as a posthumous monument to his rule. The German Embassy and Löb are all but forgotten, and nobody seems to be bothered that Otto is completely underqualified.

Otto’s only solution is to leave Ufurstan as quickly as possible. This proves to be far from simple. An underground train doesn’t take him to the airport as expected, but to a station in the middle of the desert, where he finds nothing but sand and a grumpy man with a broom. Later, as he tries to reach his hotel by taxi, the two very shady drivers take him to the American Embassy instead, where he is accused of spying and offered money to become a double agent, with only one day to make up his mind. More reason to flee! He tries to reach the hotel on foot. Instead, he is next taken to the rebels of the countergovernment, who show him one of Löb’s fingers in a box and threaten him with a similar fate if he doesn’t follow their commands. They want him to put a time bomb in the foundation of the ‘Palace of Democracy’, once the foundation is laid, of course. They give him another ultimatum. Everyone everywhere seems to know who he is, and Otto feels watched, persecuted, incredibly lonely and utterly perplexed.

As Schmidt leads the puzzled protagonist from one scurrility to the next, he describes beautifully the bafflement and loneliness one experiences in a world that defies logic. Otto Kwant’s odyssey will delight and entertain Englishspeaking readers.

Jochen Schmidt was born in 1970 in East Berlin, where he still lives today. He is a journalist, author and translator