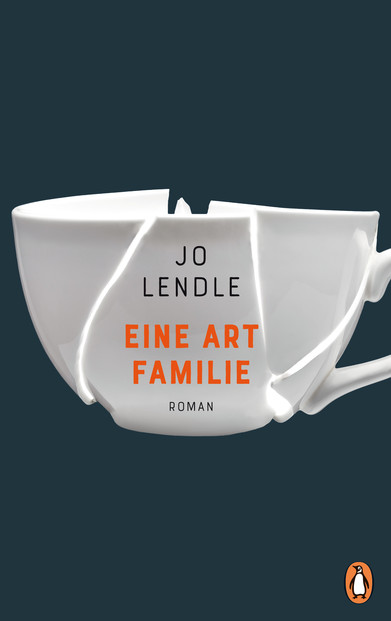 A witty and engaging read, Jo Lendle’s A Kind of Family follows three lost souls who form a surprising ‘found family’ in Germany between the 1910s and the 1960s. With nuanced language and startling images, Lendle sketches utterly believable and riveting characters, whose inner lives open up more and more as the novel goes on.

When 11-year-old Alma’s parents die on the same day in 1912, the authorities decide that her godfather, Lud (short for Ludwig) Lendle, is too young to look after her – and she is shuttled between a number of unsuitable foster families. Only some years later does she move in with Lud, who has just returned from the war, and Fräulein Gerner, the housekeeper who came with the flat. Lud is indeed just two years older than Alma – more of a godbrother than a godfather.

As the first world war draws to an end, the three settle into an easy companionship. Lud continues his studies and Alma takes on a series of jobs. Beyond the walls of their flat though, nothing is easy; there are food shortages at the market, and their upstairs neighbour repeatedly tries to kill himself. One evening, the household’s music making is interrupted by the news that the Kaiser has abdicated.

The event feels momentous, but life goes on. Alma’s nights are underpinned by her pining for Lud, while his days are haunted by his memories of Gerhard, a friend and lover during the war. In 1924 Lud gets a job as a professor’s assistant studying sleep and anaesthetics, and the following year he and Alma move to Leipzig. Frau Gerner has moved there separately, and they remain in close contact.

The years pass, and a new era in politics begins with insidious changes, to street names for instance. Lud’s relationship with his right-wing brother grows increasingly strained. He decides not to collaborate with the new regime, but his research into poisonous gases – first in Leipzig, then in Berlin and finally (alone) in Münster – makes him increasingly complicit and uneasy.

Alma, Lud and Frau Gerner are reunited in Leipzig, and the war ends. As the university half-heartedly attempts to denazify, Lud gains responsibility and is looked up to as a man of integrity. A new regime begins though, and the colleagues he respects are arrested by the Soviets. Lud, Alma and Frau Gerner reluctantly decide to flee to Göttingen, where they settle and grow old. Shortly before Lud’s death in 1968, his great nephew is born: the author, Jo Lendle.

This is a story that deals in heavy philosophical questions but treats them in a surprisingly lighthearted manner, with quirky storytelling and sophisticated language. In an era when many people are redefining what it means to be a family, this book serves as a reminder that some people have always had to figure it out for themselves. 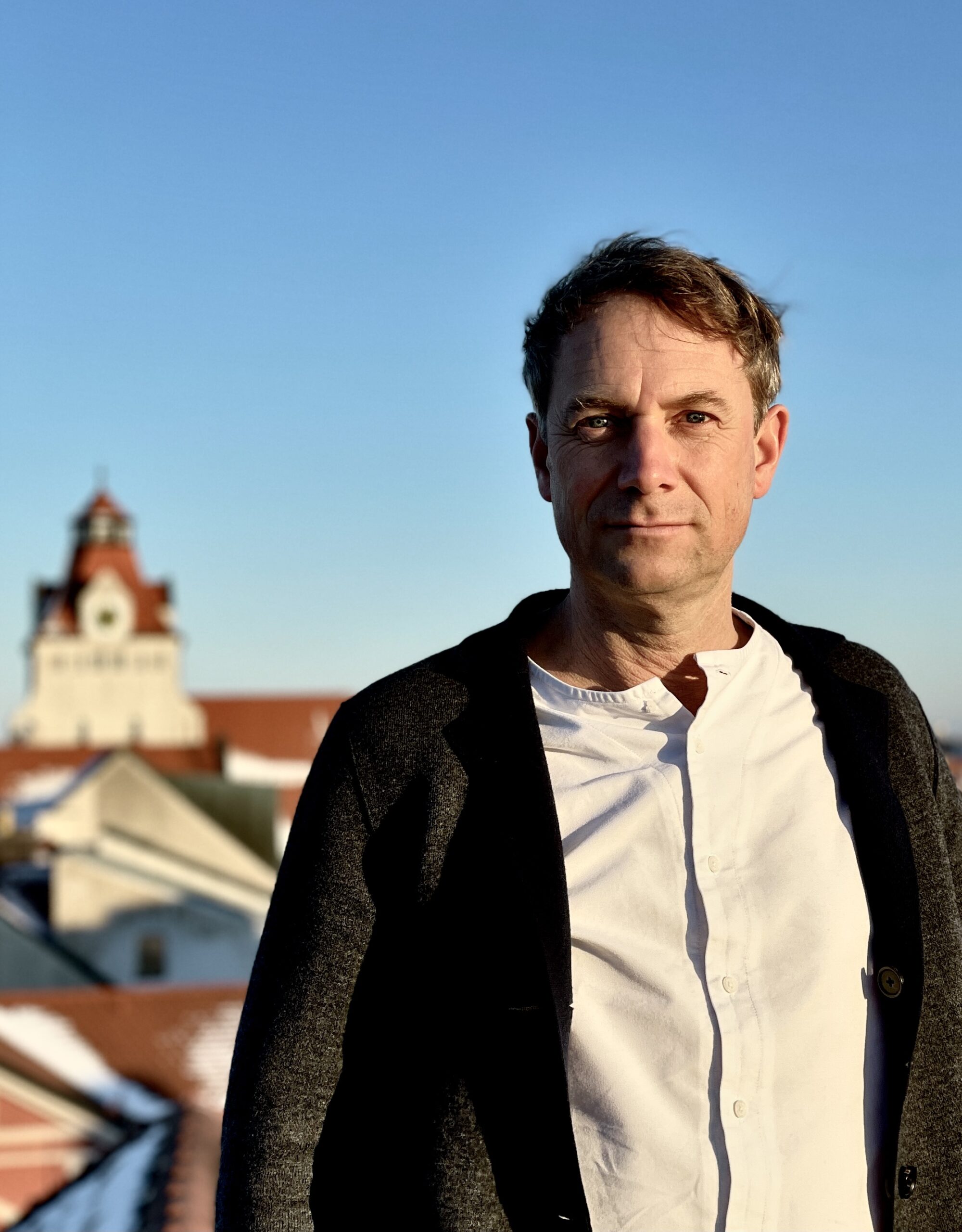 Jo Lendle was born in 1968. After studying cultural education and animation culturelle, he joined the German Literature Institute in Leipzig, edited the literary magazine Edit and has been a visiting professor and lecturer at several universities. He was awarded the Leipzig Promotion Prize for Literature in 1997. Since January 2014 he is head of the Hanser publishing house.