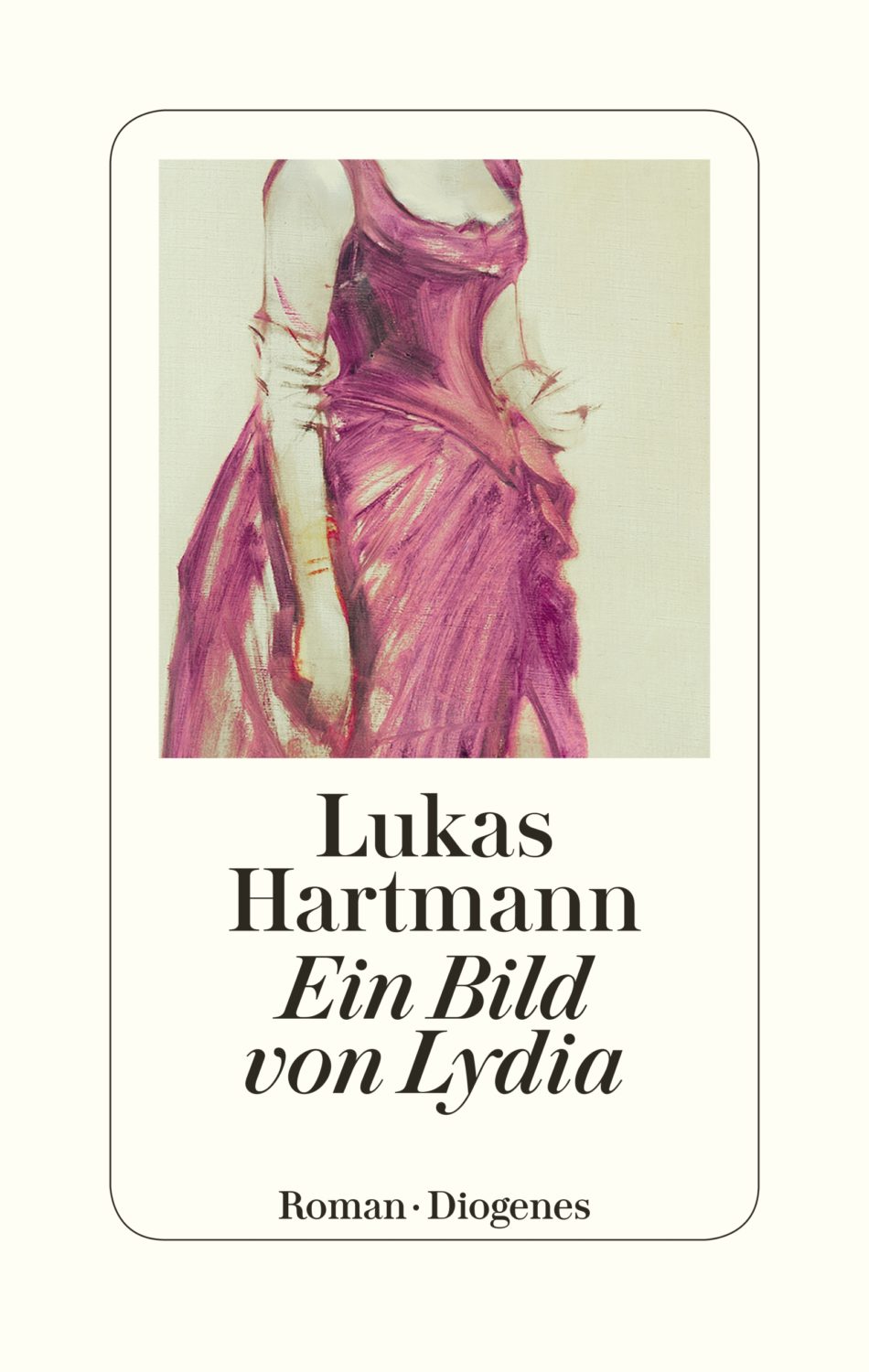 A Portrait of Lydia is a compelling fictionalisation of five years in the life of Swiss millionairess Lydia Welti-Escher, during her scandalous love affair with the artist Karl Stauffer-Bern. The story of Lydia, daughter of the railway magnate Alfred Escher, is based in fact but this stunning novel stands on its own as a remarkable work of fiction.

Set in the late 1880s and early 1890s, this belle-époque tale travels from Switzerland to Italy and back, and is narrated from the perspective of Lydia’s lady’s maid, Luise Gaugler. Luise joins the prestigious Belvoir Villa residence in Zurich aged fifteen, and although Lydia is temperamental, Luise takes an instant liking to her kind-hearted new mistress. An unconventional, intelligent woman, Lydia has inherited her father’s fortune and, following his death, is now married to the son of powerful politician Emil Welti Jnr. Her husband travels frequently, but is demanding when he is at home. Welti’s childhood friend, the artist Stauffer, is commissioned to paint a portrait of Lydia, and stays for long periods, in between which he and Lydia correspond by letter.

The reader follows the growing intimacy between painter and subject through Luise’s eyes. The maid is uneasy with Stauffer’s overbearing presence and resents the impact he has on Lydia, whose moods are easily swayed by his visits and correspondence. The narrative follows the development of their explosive affair, from the Welti-Eschers’ departure from Belvoir in an attempt to flee the restrictions of Swiss society, to Florence, where Stauffer finds them a villa and ultimately elopes with Lydia. The ensuing years see Lydia forcefully interned in an Italian asylum, then living a reclusive life in Geneva following her divorce from Welti. Stauffer is arrested and charged with kidnap and rape, but ultimately released. The story builds to a tragic conclusion when, following the news that Stauffer has poisoned himself out of grief for his lost love, Lydia suffers repeated nervous breakdowns and ultimately commits suicide too.

A Portrait of Lydia elevates the familiar story of a doomed love affair between a couple from different social backgrounds, by virtue of the nuanced perspective offered by its female narrator from the servant classes. The complex relationship between Lydia and Luise, in which the boundaries between authority and friendship are blurred and continually shifting, creates a fascinating dynamic which will appeal to readers of Elena Ferrante’s Neapolitan novels. This beautifully-written novel will also find an eager English-language readership among the international Downton Abbey fan-base.

Lukas Hartmann was born in Berne in 1944, and studied German literature and psychology. He worked as both a teacher and a journalist, and now writes books for adults and children. His novels, including his latest, A Suitable Tenant, place him on the Swiss bestseller list again and again. In 2010 he was awarded the Sir Walter Scott Literature Prize for To the End of the Sea.