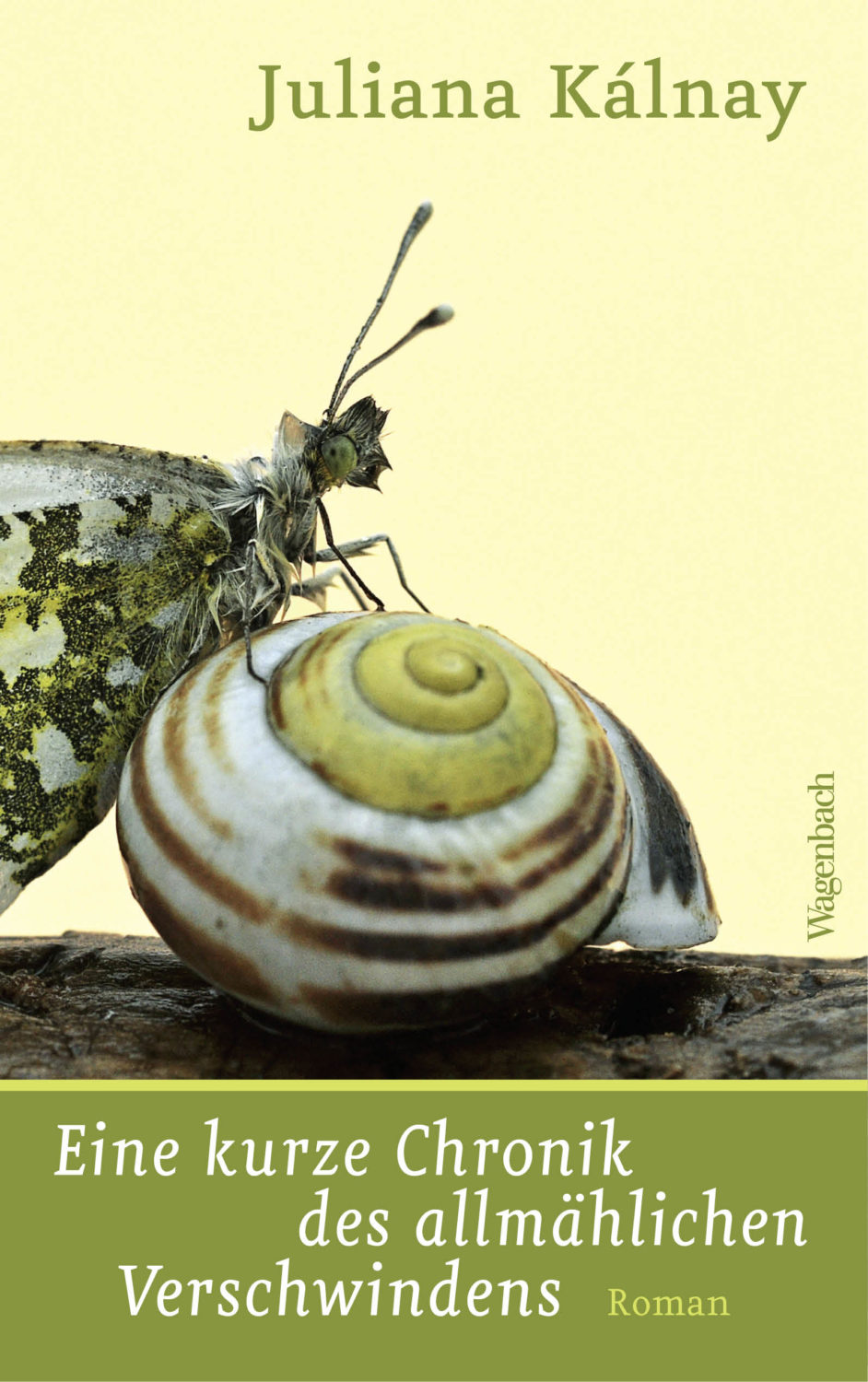 Juliana Kálnay tells the story of an apartment building where nothing is as it should be.

There is Lina, whose husband Don undergoes a radical transformation – into a tree. The apartment on the fourth floor seems to have swallowed a family whole. Little Eli eats stones; if he’s not fed in time he gnaws through walls. Maia often plays hide-and-seek, loves to dig holes in the earth with her shovel-like hands, and one day mysteriously disappears. Rita was born in the house on the day her parents moved in and has lived there the longest. When she falls ill, it is almost as if the end is inevitable.

Kálnay’s remarkable debut novel is steeped in magical realism, folk tales and surreal elements. Transformations and disappearances feature heavily. It is clear from the start that these tales rely heavily on memories and are not always reliable: some story threads crystallise out of a jumble of voices, while others remain unresolved. As a result, the whole novel is steeped in melancholy, mystery and wistfulness. Kálnay’s is a striking new voice and the short, haunting chapters of her debut are hard to forget.