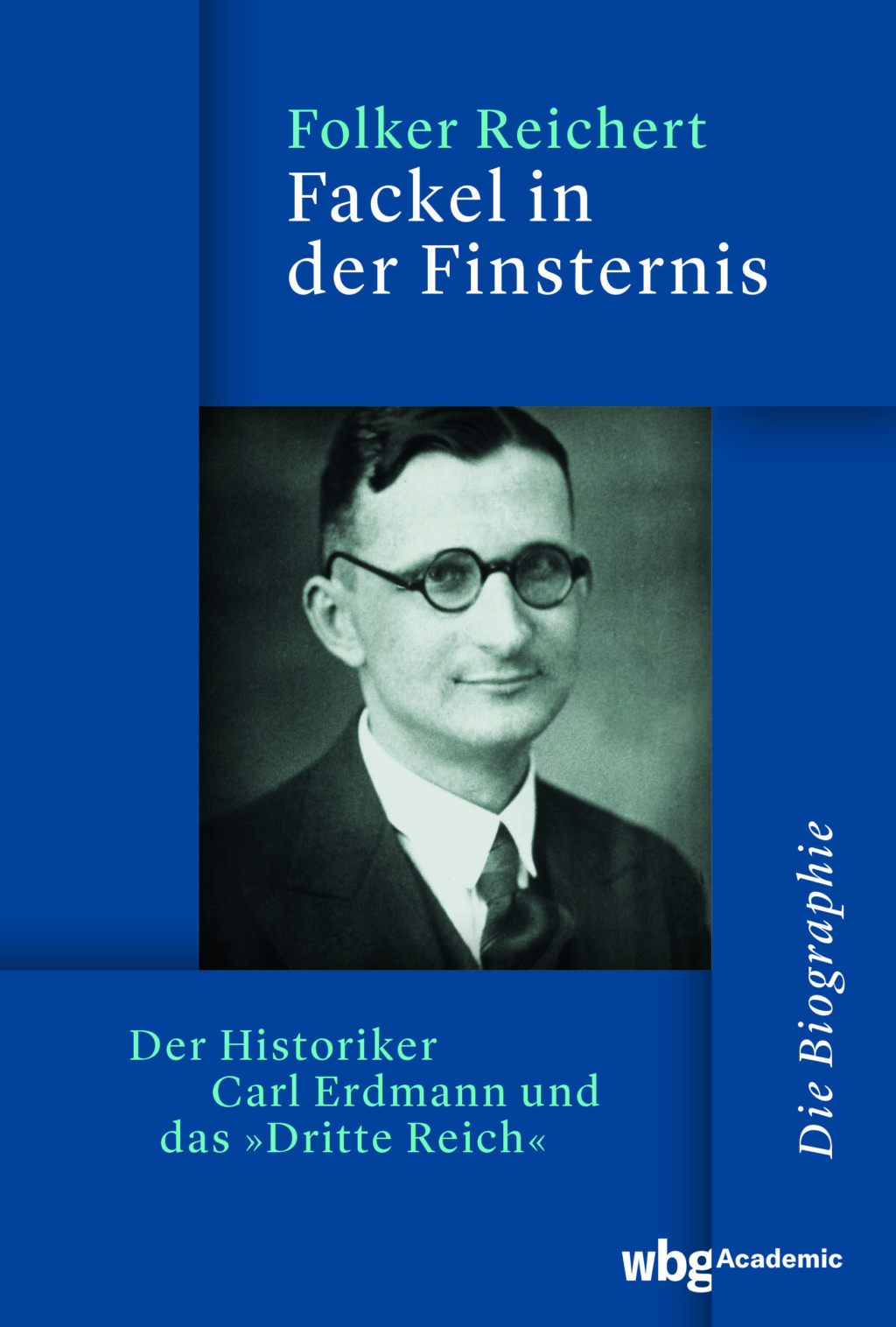 A leading German historian tells the life story of an up-and-coming medievalist Carl Erdmann – whose stubbornness, moral compass, and sense of academic rigour ensured that his university career was cut short under the Third Reich. This biography is testament to the ways in which Nazis controlled university culture, but also to the choices facing individual academics as scholarship became increasingly personal and political.

Erdmann was born in 1898 and was ethnically a Baltic German, his personal and professional existence being defined by his status as an outsider. He never married, and trained as a medievalist with a steadfast adherence to academic discipline. However, his sense of his subject was formed outside of the academic sphere, during years working in Portugal before his doctorate. Later, too, it would be shaped by a lived commitment to truth and insight rather than institutionalised scholarship.

Although Erdmann was a promising young scholar with a respected postdoctoral thesis, he was shunted to the margins of a Prussian research institute and denied even fractional, precarious teaching opportunities on personal and political grounds. His specialism – medieval Europe –was appropriated by the Nazi myth, and subjected to skewed and racist interpretation. Reichert shows how peer reviews were weaponised against Erdmann, and how he was finally conscripted into service a couple of years before the end of the war. He died in 1945.

This biography is based on thorough research, and is structured both by theme and by category, giving a sense of the course of Erdmann’s life, geographical centres that were significant for him, contexts such as the Nazification of German universities, and Erdmann’s scholarship and legacy. Along the way, Reichert highlights his academic “enemies”, showing the different choices colleagues made and the opportunities they took or refused during the Third Reich.

In concluding, Reichert reflects on the nature of resistance: Erdmann does not fit a political definition of an actively political, organised, and coherent activity in opposition to the regime. Indeed, for much of the period Erdmann was in denial about the extreme existential threat posed by the Nazis. However, he cannot be categorised as part of the “silent resistance”, nor an “inner émigré”, as literary authors who stayed in Germany during the war are often described.

Reichert’s contextualisation is succinct, insightful, and balanced and his study is readable and rigorous. His portrait of Erdmann is clearly drawn, giving a strong sense of a stubborn and difficult, but morally commendable man; an individual who was academically objective, but also personally reserved to the point of never having romantic liaisons and addressing nobody outside his immediate family by the informal “Du”.

The story of his ostracisation from German academia is not sensational or tragic, but it offers a quiet counterpart to the biographies and discussions over the past decades of German academics, perhaps most obviously Heidegger, who accommodated or espoused Nazi ideology to their professional advantage. It is also a timely portrait of a scholar with international academic values, resonating with current political arguments about free speech in universities in particular.

Folker Reichert is Professor Emeritus at the University of Stuttgart, a medievalist and prize-winning historian, and author of many academic titles, including biography. None of his books have yet been translated into English, but he has been translated into Italian and Japanese. 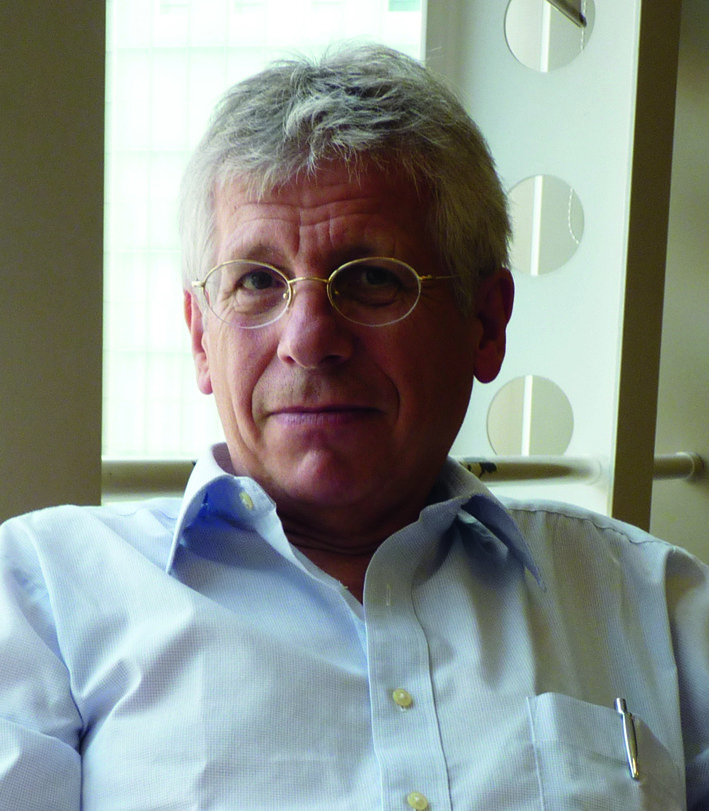 Folker Reichert was born in 1949 and was Professor of Medieval History at the University of Stuttgart from 1994 to 2012.

He has held visiting professorships at Shanghai, Yokohama and Bangkok and is a Fellow of the Alfried Krupp Institute for Advanced Study in Greifswald 2011/12 and a member of the Committee for the Study of Culture in the Late Middle Ages at the Göttingen Academy of Sciences and Humanities and the Baden-Württemberg Committee for Historical Regional Geography.

His publications focus primarily on the history of travel, discovery and cartography in the Middle Ages and the history of 20th-century medieval studies.