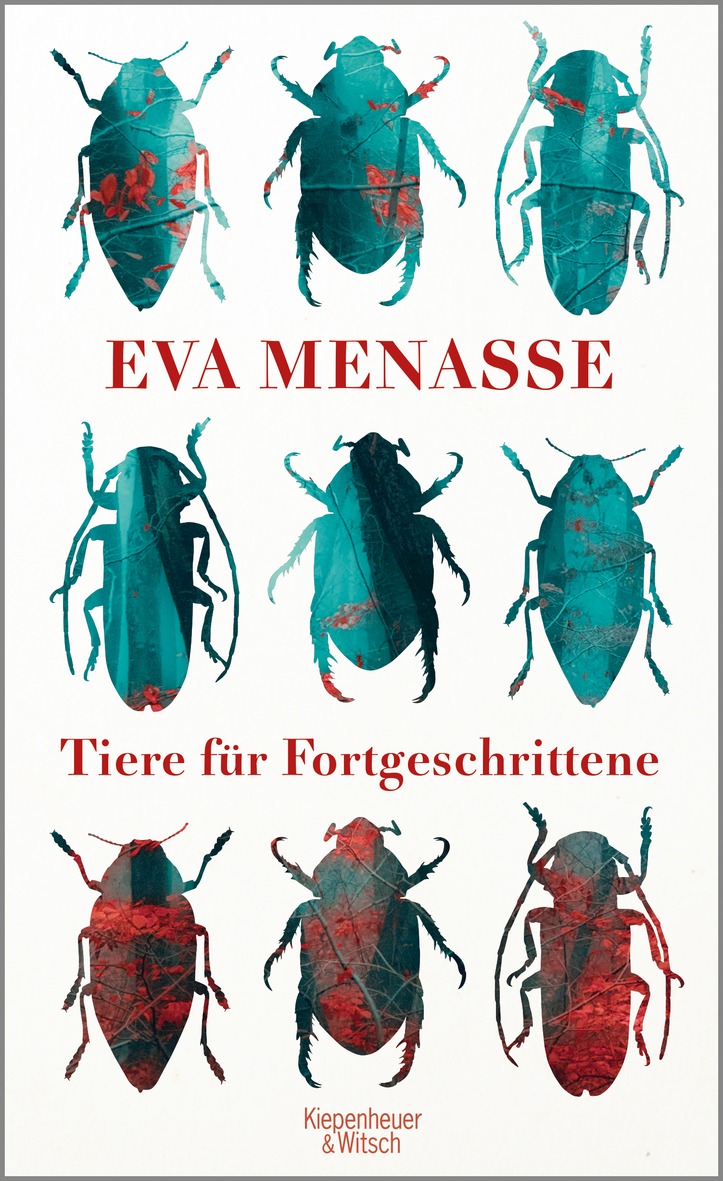 Animals are the central theme of this collection. Each of the eight stories is named after an animal – from possum to sheep, from sharks to ducks – and begins with an epigraph describing an odd scenario or behavioural trait relating to the animal in question. Menasse uses these prompts as jumping-off points. It is up to the reader to construct connections between the animal and the human characters.

‘Possum’ begins with a news report about an intoxicated man arrested after trying to give mouth-to-mouth resuscitation to a dead possum. In the following story, a middle-aged man reflects on the likely breakdown of his marriage. As with the possum, resuscitation seems futile.

A story about a belated attempt to save dying sharks in an aquarium similarly guides our understanding of the characters in ‘Sharks’. A mother suspects that one of her daughter’s classmates is being bullied. The teacher and other parents turn a blind eye because the boy’s parents are not part of their middle-class milieu. She protests only after the boy has changed schools. Similarly to the attempt to rescue the sharks, her efforts are too little, too late.

Important or shocking details are often revealed at a late stage, causing the reader to revise their assessment of the characters’ motives. In ‘Caterpillars’ it initially seems that an old man’s rage against his interfering daughters is justified, but slowly we are shown signs of patriarchal tyranny, which casts his role as carer for his dementia-afflicted wife in a different light.

Eva Menasse has an eye for the complexities of human motivations and encourages us to rethink our assessment of the central divide between human and animal behaviours. The stories remain enigmatic – we are left to interpret events, and their connection with the epigraphs is often oblique. As in her debut novel Vienna, translated by Anthea Bell and nominated for the International Foreign Fiction Prize in 2007, Menasse proves her mastery at creating stories that are hard to forget. For years, enasse collected odd news clippings about animals, and what she has done with them offers up compelling insights into the human psyche. But even without this concept the collection would be a triumph: funny, mysterious, melancholy, and yet more proof of why Menasse is such a well-loved author.