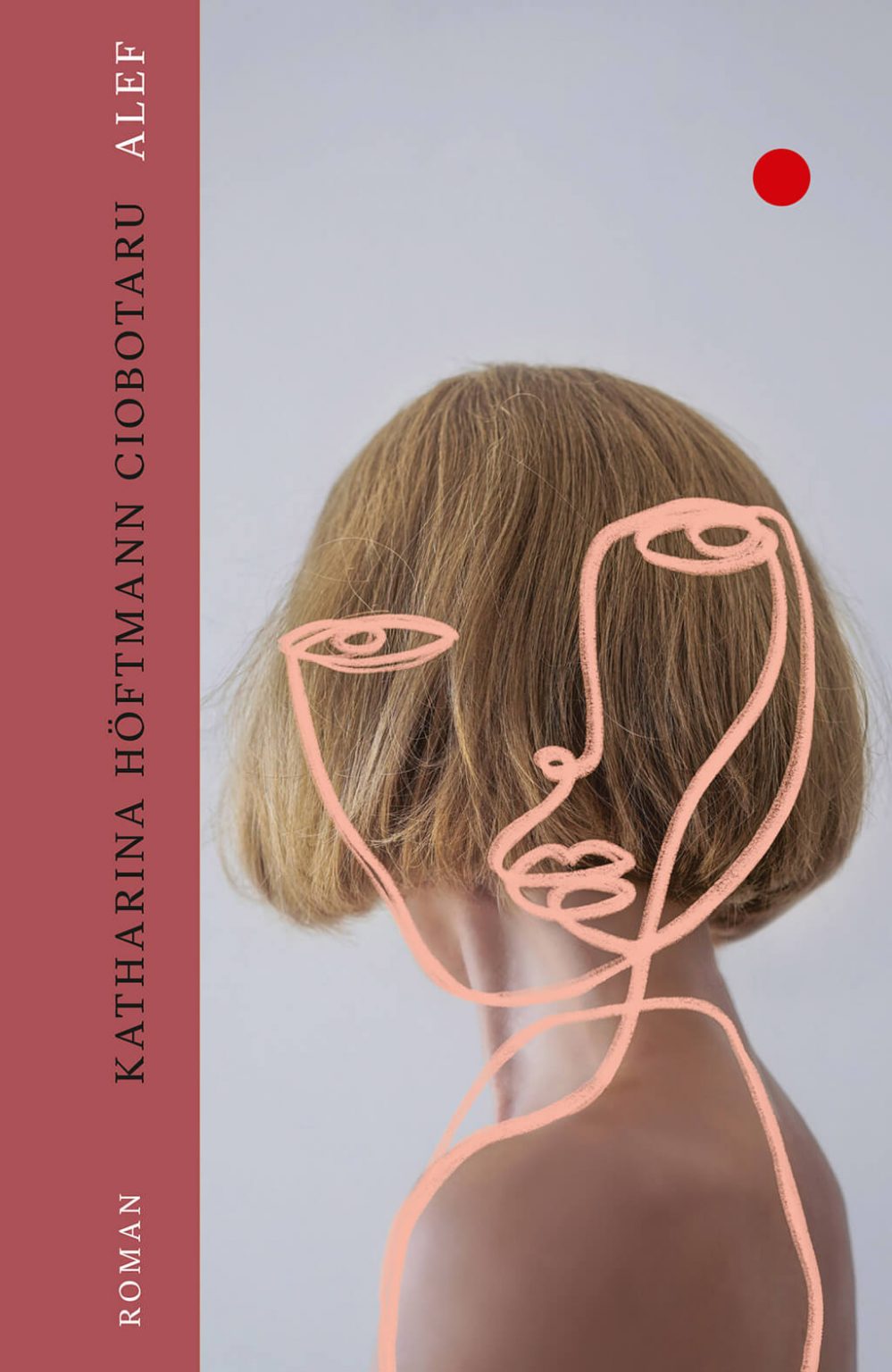 Alef tells the stories of two families, one German and one Israeli, who are eventually brought together through their youngest generations: Maja, a young woman born in the GDR, and Eitan, a young Israeli born in Tel Aviv. The reader knows from early on that Maja and Eitan will come together and much of the narrative focuses upon the events leading up to their meeting, illustrating all the influences that have shaped their personalities: their parents and grandparents, and the culture, wars and conflicts of their respective countries. Eitan is the descendent of Holocaust survivors – his grandmother survived Theresienstadt, and years later still sits by her window every day, waiting for her brother Sigi, who was murdered in Auschwitz, to return. Maja’s mother, Astrid, is a headstrong, career-focused woman with an alcohol problem, who flourishes in Germany after reunification. Wolf, Maja’s father, is a worrier, however, and his life is diminished after the fall of the Wall. Maja’s aunt Susi drifts to the right, a future source of conflict between Maja and Eitan.

Maja and Eitan meet while travelling in India, and fall in love, two vastly different lives and worlds colliding. Their whirlwind romance is swiftly followed by the conviction that they are meant to be together, despite the obstacles of their cultural backgrounds and religious differences. Maja is an atheist, and although Eitan is not a devout Jew, he finds it difficult to contemplate a long-term future that includes children with a non-Jewish woman. Initially they attempt a long-distance relationship, before Eitan moves to Germany for several years, where he struggles to feel at home. They later move to Tel Aviv, and Maja embarks upon the lengthy process of converting to Judaism, interrupting it several times and wrangling with her doubts and the need to adapt to a new culture.

Katharina Höftmann Ciobotaru paints a fascinating portrait of German-Jewish history, Judaism, the history of Israel, and the connections and tensions between Germany and Israel. Despite the often difficult and serious subject matter, her voice retains a lightness and a wry sense of humour. This is a story of love, of what it can and cannot conquer, and of how we are shaped by our cultural and familial backgrounds. 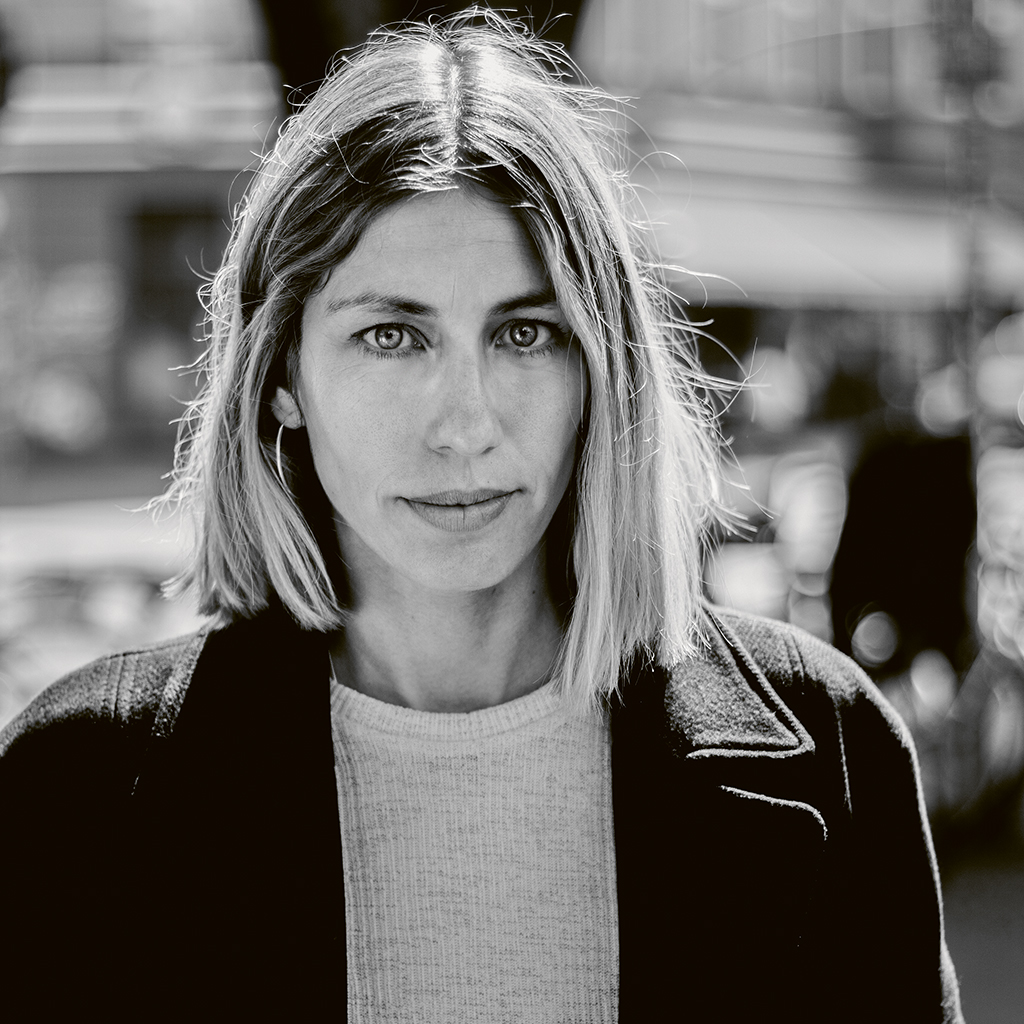 Katharina Höftmann Ciobotaru was born in 1984 in Rostock and studied psychology and German-Jewish history in Berlin. She is a journalist and the author of several crime novels and non-fiction books, including the bestselling Guten Morgen, Tel Aviv! She has lived with her family in Tel Aviv for several years now. Alef is her literary debut.