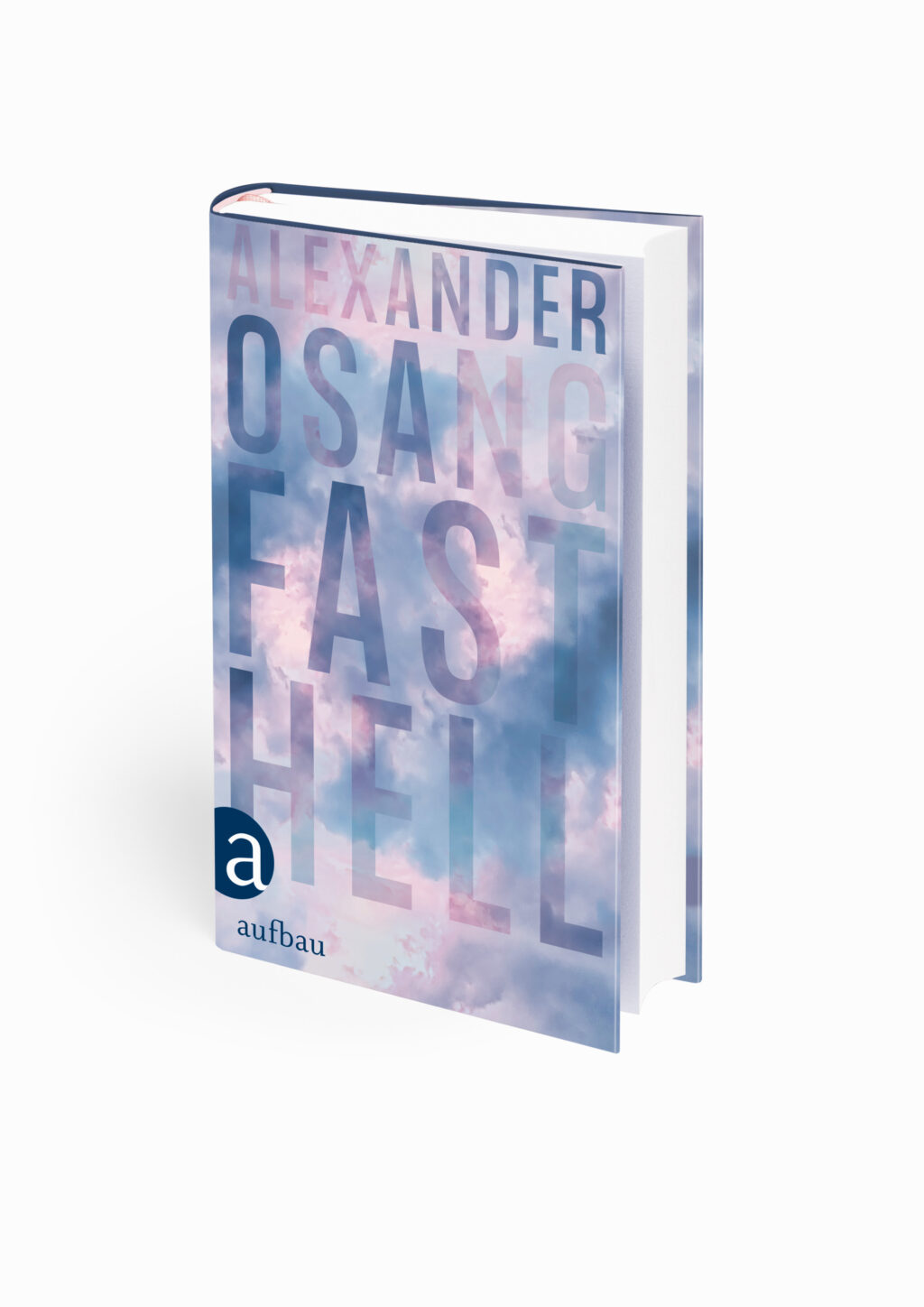 Almost Light chronicles the writing of a piece of journalism for the thirtieth anniversary of German reunification. The writer combines his own memories and reflections with those of his subject, gathered during a short trip to Russia, to create a varied and wide-ranging narrative that illuminates life in East Germany before and after the fall of the Berlin Wall and reflects on the problematic nature of all life-writing.

The presentation of the narrative’s political and social content is very personal and highly relatable. While the book’s main focus is the lives of the two East German men, much of the narrative plays out in other countries – America, Russia, China – and its many literary and cultural allusions have international resonance.

The subject of the article within Alexander Osang’s narrative is a man called Uwe, who has led a varied life and seems always to have been on the fringes of important historical events. The journalist-narrator accompanies him and his eighty-year-old mother to St Petersburg in order to gather material for his piece. The group visit the sights by day, while in the evenings Alexander listens to Uwe’s stories over a lot of vodka. The entertaining narrative is richly populated with sharply-observed accounts of human behaviour and telling historical and political reflection.

The two men’s memories range widely in both time and space, producing a narrative mosaic studded with fascinating episodes. We learn about Uwe’s and Alexander’s experiences of the GDR school system; Uwe’s colourful family, including an aunt who escaped to West Berlin in the boot of her diplomat lover’s car before emigrating to South America; how Alexander lived a double life as a Catholic in the socialist state; the loss of both fathers’ jobs after German reunification; the sad descent of Uwe’s brother and father into right-wing politics and conspiracy theories; and Uwe’s and Alexander’s respective international travels. On the ferry back from Russia, Uwe’s matter-of-fact admission of involvement with the Stasi throws a different light on his tales, and derails Alexander’s writing plans, leading to a self-reckoning of his own, alongside reflections on biography in its broadest sense.

Almost Light is written in outstanding journalistic prose that captures people and situations in a concise and arresting way. The title fits well with the current interest in English-language markets for innovative forms of life-writing, including autobiographical books about writing, and will appeal to fans of Philippe Sands’ recent personal and historical detective works such as East West Street and The Ratline.

Alexander Osang was born in Berlin in 1962, studied in Leipzig and worked as Chief Reporter for the Berliner Zeitung after the Fall of the Berlin Wall. Since 1999, he has worked for SPIEGEL, for eight years in New York and in Tel Aviv until 2020. He is a multiple winner of the Egon Erwin Kisch Prize and the Theodor Wolff Prize for his reports. He lives with his family in Berlin, and his most recent novel, Die Leben der Elena Silber (‘The Lives of Elena Silber’), was nominated for the German Book Prize.