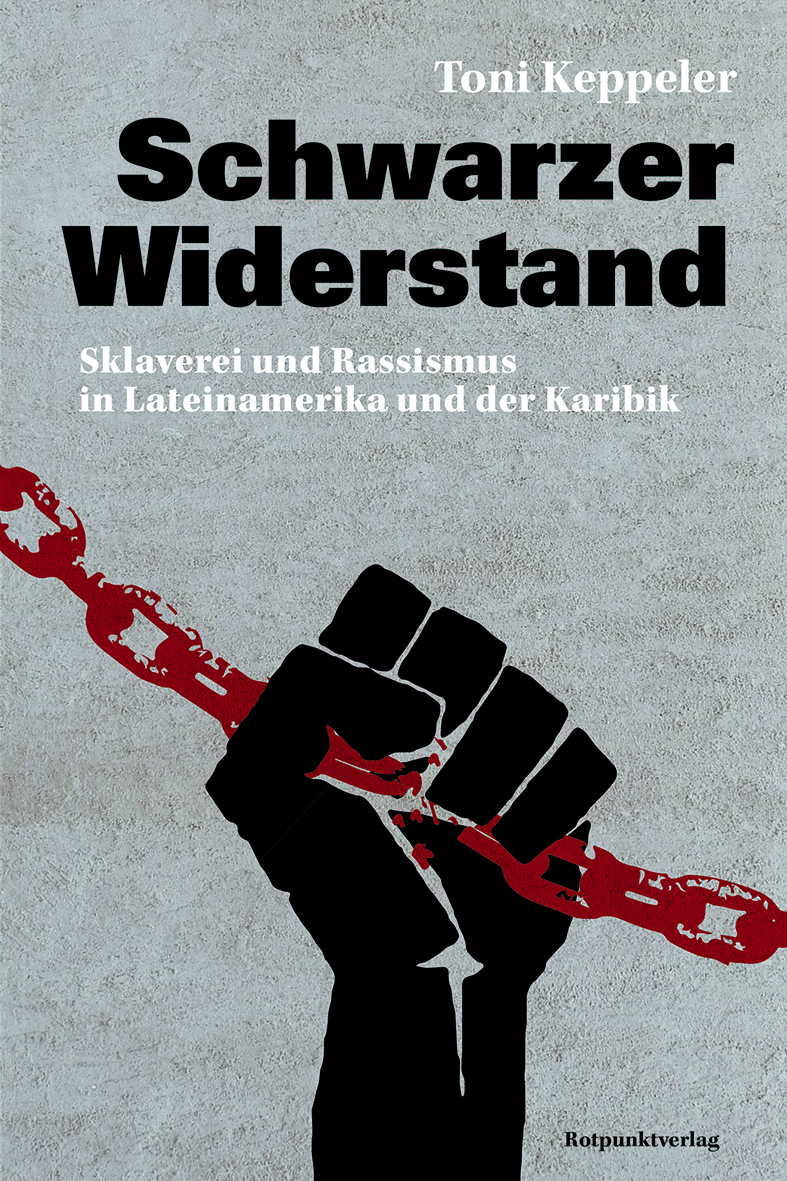 Black Resistance is an accessible history of enslaved Africans and their descendants in the Caribbean and Latin America, from the beginning of European colonialism to the present day. Written by a journalist who has spent his career in these regions, it shows how contemporary issues facing Black people and their resistance movements have their roots in the colonial period.

Keppeler explores a wide range of historical and contemporary resistance movements, streams of Black thought, religion and culture, and systems of colonial oppression. In his introduction, Keppeler explains that he wrote Black Resistance in order to raise awareness of anti-Black discrimination outside the United States. The US imported 5% of enslaved Africans, yet is the setting for 80% of books and 80% of feature films about them. Keppeler seeks to address European ignorance of the Black history of the Caribbean and Latin America.

The book’s chapters cover different geographical regions. The first and longest chapter covers Haiti, the ‘cradle of Black self-confidence’, but also the first impoverished post-colonial state. The second chapter contrasts the history of Martinique with that of Haiti. Martinique remains subjugated to this day, a ‘departement’ of France.

The third chapter discusses Jamaica, showing that the peace treaty signed between Jamaican Maroons and the British in 1739 established the first territories in the Americas to successfully overthrow colonial powers (thirty-seven years before US independence). Keppeler argues that the spirit of these uncolonised regions has lived on in the self-confidence of Black Jamaicans from Marcus Garvey to Rastafarianism and reggae.

Chapters four and five move to the American mainland, examining the territorial struggles of the Garifuna people in Honduras and the legacy of slavery in the former Spanish colonies of Latin America. The sixth chapter tells the story of Palmares, a city-state of escaped slaves in the 17th century Brazilian jungle. Self-sufficient and egalitarian, Palmares has become a symbol of hope for Black activists in Brazil, and its campaigns are the subject of the seventh chapter. Keppeler concludes where he began, in Haiti. He notes the growing recognition of complicity in slavery across corporate Europe and makes a convincing argument for France to accede to the demands for reparations made by successive governments in Port-au-Prince.

Keppeler’s book is a wide-ranging introduction to the topic of Black resistance. His pacy prose blends anecdotes from his career as a journalist with quotes from Black resistance fighters and intellectuals, as well as references to popular fiction. He compares French, Spanish, Portuguese and British colonialisms, and speaks to a broad European audience on the legacies of their countries’ involvement in the Americas. 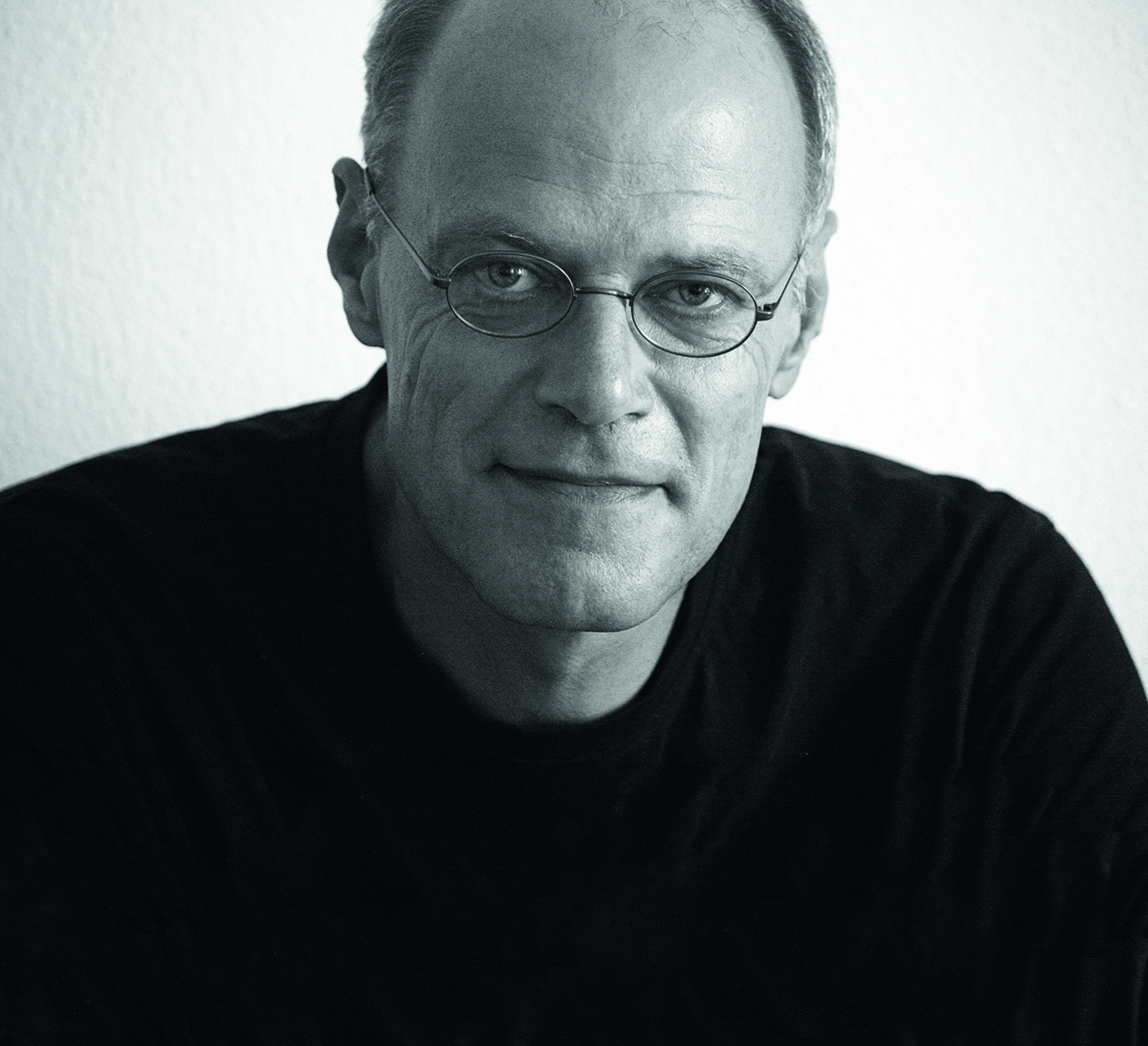 Toni Keppeler has reported on Latin America for over three decades, spending months there every year. He has been a correspondent for various German and Swiss newspapers and taught journalism at the Central American University in San Salvador.

He is currently working as a freelance journalist for Le Monde diplomatique, Frankfurter Rundschau, the weekly magazin WOZ and Swiss radio station SRF. Keppeler’s reporting has won him many awards, including the Theodor Wolff Prize.