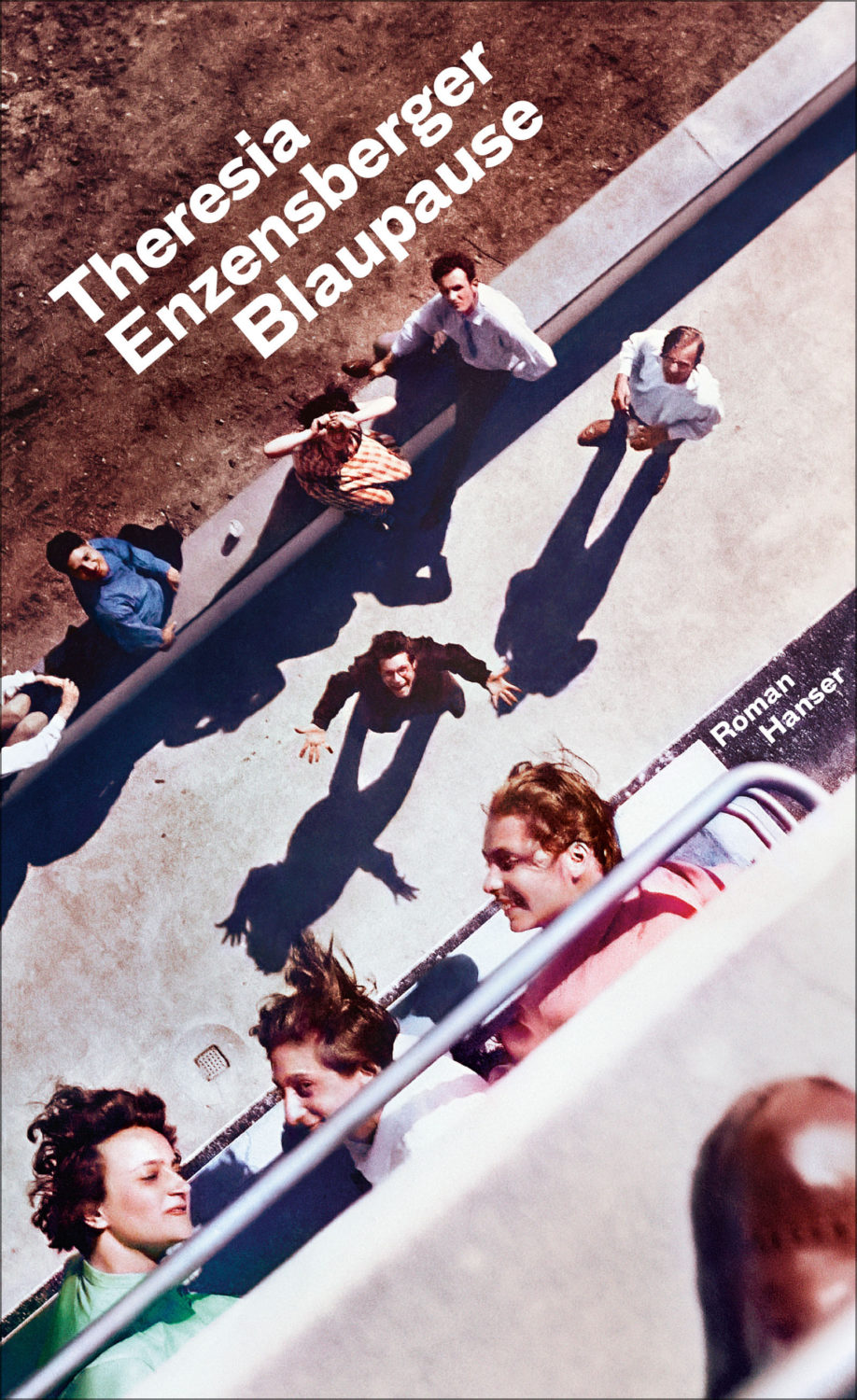 Theresia Enzensberger’s entertaining debut is set in 1920s Germany, where an ambitious young woman learns about love, feminism and modern architectural design in the exciting, freewheeling atmosphere of the Bauhaus art school. As the UK’s housing crisis intensifies and the centenary of the founding of the Bauhaus approaches in 2019, this is an ideal time for Blueprint to reach an English-language audience.

The novel begins on Luise Schillinger’s first day at the Bauhaus in Weimar in 1921. She hopes to study architecture, despite the scepticism of her well-to-do Berlin family. She falls in and out with different groups of students, has a relationship with another student and cultivates an interest in the social function of architecture, before eventually being summoned home by her parents. They want her to attend a school for domestic arts so that she can attract a good husband.

Luise returns to the Bauhaus three years later, after the school has moved to Dessau, but must now work to pay her own way. She quickly finds a new circle of friends who drink, dance, and engage in intellectual discussion into the early hours. She begins to develop her own plans for a modern housing development that could provide its residents with maximum sunlight and comfortable temperatures all year round. After an inspirational trip to Berlin she resolves to show her designs directly to the Bauhaus director, Walter Gropius. Luise later learns that Gropius has incorporated her ideas into his award-winning blueprint for the Dammerstock housing development. The other professors assume that she has copied his work and confiscate her plans. She takes her diploma and departs, reflecting wistfully on the unrealised goal of the Bauhaus to create ‘new human beings’ through modern design.

In a clever epilogue (‘From the Papers of Luise Schilling’), we learn that Luise went on to emigrate to the United States and work for the New York City Department of Buildings. Her office approved the designs for Gropius’s first skyscraper, the Pan Am Building. She subsequently resigned and led a successful campaign against the construction of a freeway through her West Greenwich Village neighbourhood, later authoring a celebrated book on the importance of  neighbourhoods and humane urban planning.

Enzensberger’s highly readable novel is a celebration of student life at the Bauhaus school, an enlightening introduction to the aesthetic and political debates of the modernist avant-garde, and a reflection on the new opportunities and challenges for female artists in Weimar Germany.