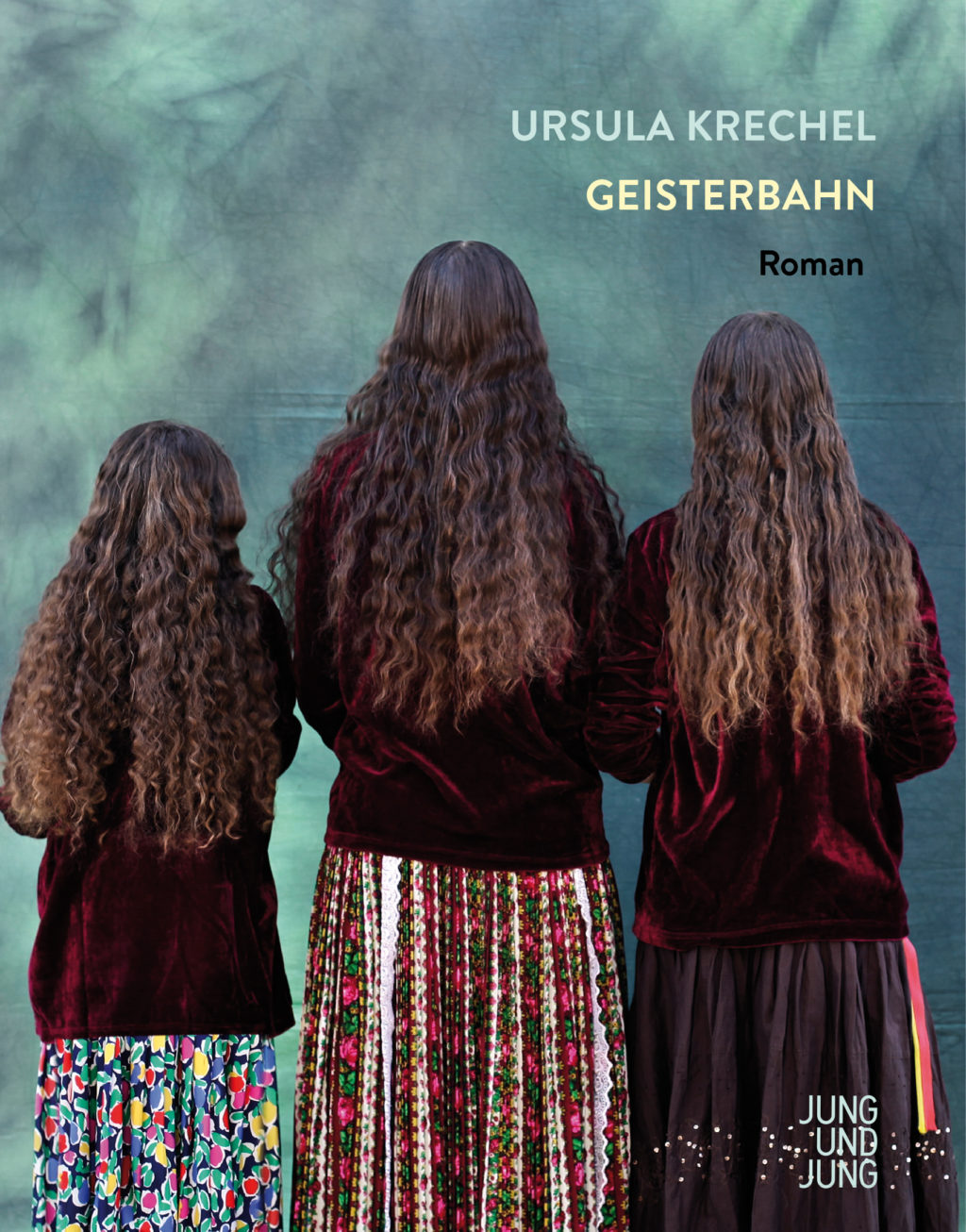 Cabinet of Horrors is a masterful historical novel, reconstructing in stunning detail life in the north German city of Trier between 1920 and the early 2000s. Krechel’s unique portrayal of the Nazi past focuses on the discrimination endured by the Roma minority, including the ways in which Roma children were persecuted at school for not being able to speak ‘High German’: thus language itself becomes complicit in historical trauma.

Krechel interweaves multiple narrative threads that span the lives of different families and individuals over two generations. The novel’s plot unfolds through the personal accounts of multiple individuals, telling how they were affected by the Nazi regime. The opening section of the novel focuses on the Roma family Dorn: Lucie, Alfons and their many children, including Josef and Kathi, who reappear throughout the novel. The Dorns live around Trier, where they experience the political radicalisation of the Weimar Republic and the institutionalisation of the Nazi racial laws. The family’s story is interspersed with sections narrated by Bernhard Blank, who is grappling with his own complicity in acts of discrimination and harassment perpetrated by his police officer father. Other narrative voices are introduced, including the Jewish Franz Neumeister and Regine (later his wife), and siblings Aurelia and Willi Torgau, who are both active in the Communist movement.

Cabinet of Horrors explores how its characters are affected by discrimination and deportation, and how austerity and destruction scar the city of Trier and its people. The novel marks the historical turning-point of 1945 by introducing a new generation of characters. These children attend school together and the narrative follows them growing up, going to university, and establishing themselves professionally. The narrative shows how their parents’ trauma endures in the lives of the post-war generation, and ends by reuniting these former classmates in old age.

The novel draws on many historical sources and cites prominent political and cultural figures including Marx, Kafka and Adenauer. These citations demonstrate how language itself becomes a repository of historical memory. In passages from Allied orders for the distribution of reparations, for example, traumatic experiences are grotesquely distorted and rendered banal. Language is where trauma is stored and passed on: in language, the past becomes present again, and the ‘cabinet of horrors’ is unlocked.

Ursula Krechel was born in 1947 and has published widely since 1974: poetry and novels as well as plays, novels and essays. She received numerous awards for her novels Shanghai fern von wo (2008) and Landgericht (2012), including the Joseph Breitbach Prize and the German Book Prize. She lives in Berlin.