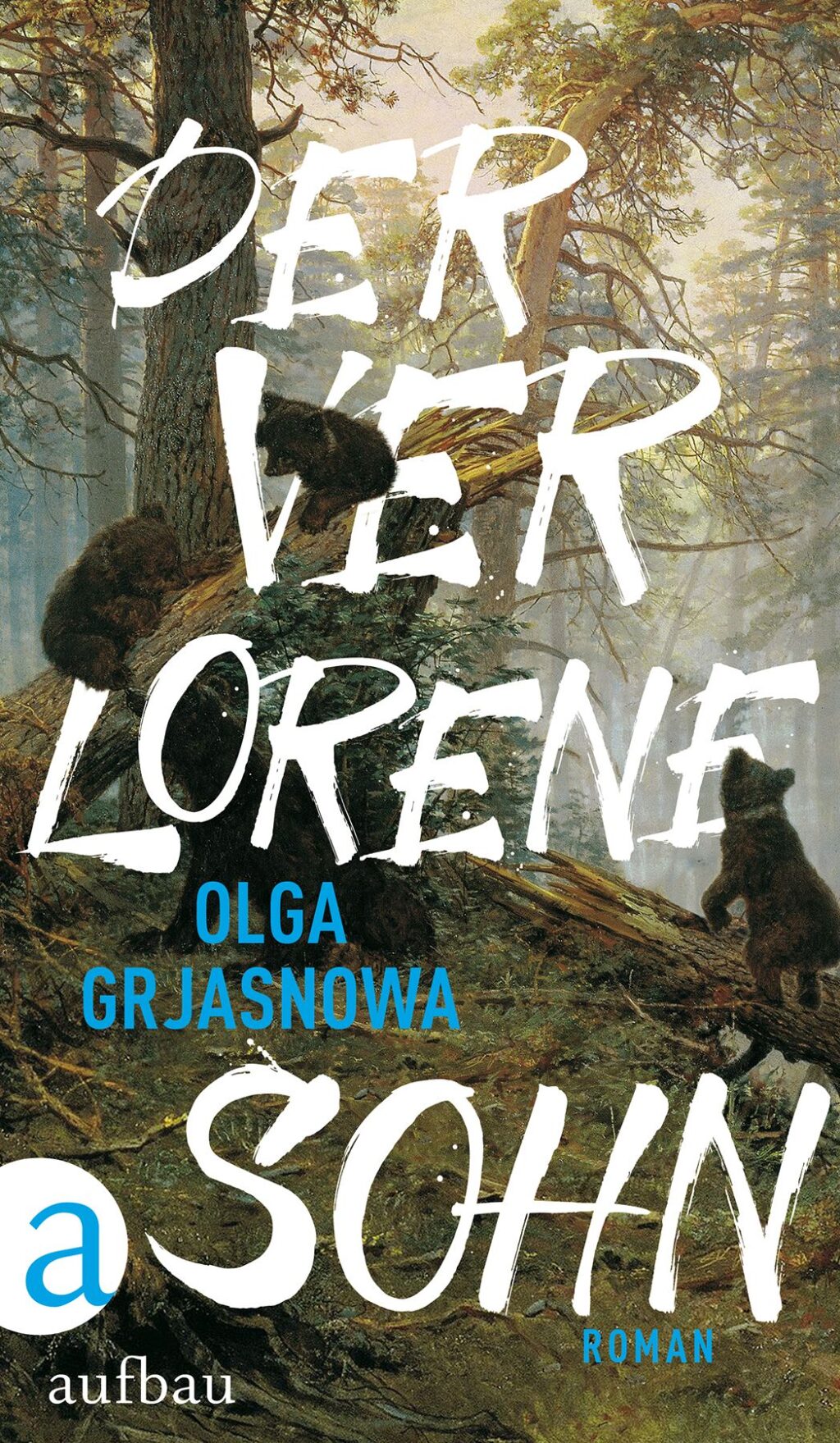 Caucasian is a fascinating individual history, untold in German or English, that illuminates both Russian imperialism and Muslim life in the Caucasus. The combination of Olga Grjasnowa’s trademark unadorned prose style with her subtle, dark humour and political analysis results in an outstanding work of historical fiction.

The novel is set in mid-nineteenth-century Dagestan and Russia and tells the story of the real-life figure, Jamalludin Shamil, given to the Russians as a hostage by his father, the Caucasian military and spiritual leader Imam Shamil. The settings evoke costume drama as the protagonist struggles with his identity in a thoroughly modern and relatable way. He is torn between cultures and father figures: his own, a devout warrior who hands him over in good faith but never replies to his letters, and the increasingly despotic Tsar Nicolas I, who has him raised in military academies to become an ally to Russia. Opulent scenes of balls and soirées are contrasted with military boredom and cruelty, recalling Tolstoy’s War and Peace.

The book opens with Jamalludin’s handover, aged eight, from besieged Akhoulgo in the North Caucasus mountains to the Russian army. He is exchanged as a temporary hostage to secure peace negotiations. However, the boy soon realizes he will not be back home again in three days’ time, as promised. His involuntary journey takes him to Saint Petersburg, where he learns Russian from a family nanny and is put into boarding schools, far from his beloved mother. Occasional meetings with the tsar affirm his high status as the son of a feared leader, yet he is never quite accepted into Russian high society and is perpetually troubled by his divided loyalties. Just as he has fallen in love with an emancipated noblewoman whose artistic family accepts him as an equal, he is called to the tsar: his father has managed to secure his release at long last, and he must leave immediately.

On his return to the Caucasus, Jamalludin struggles all over again to adapt. Now accustomed to Russian morals, he is alienated by his family’s way of life and has to relearn his native language. His attempts to persuade his father to accept a diplomatic solution to the territorial conflict with Russia fail, and the war is gradually lost. He learns that the Russians never delivered any of his heartfelt letters to his father. An outsider once again, he dies a lonely death of tuberculosis after less than two years back home.

Readers will delight in Olga Grjasnowa’s deeply atmospheric recreation of a hitherto untold story that resonates strongly with narratives of modern-day migration.

Olga Grjasnowa was born in 1984 in Baku, Azerbaijan and is one of Germany’s most admired young authors. She spent many years living in Poland, Russia, Israel and Turkey, and her celebrated debut novel All Russians Love Birch Trees was awarded the Klaus-Michael Kühne Prize and the Anna Seghers Prize. Her latest, and bestselling, publication is City of Jasmine. All her novels have been adapted for the stage and translated into several languages. Olga Grjasnowa lives with her family in Berlin.