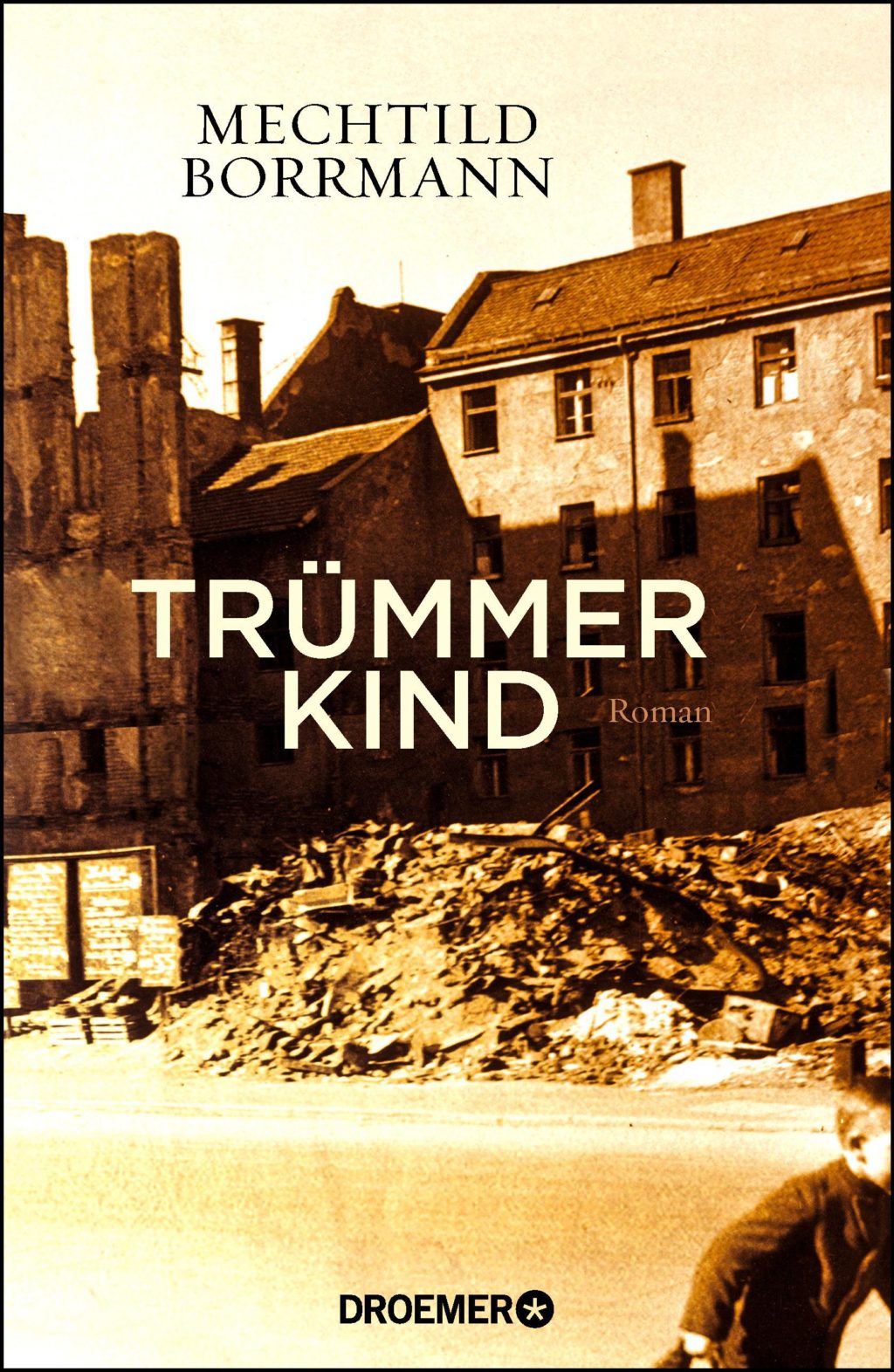 Post-war Hamburg. A city in ruins. A little boy finds something unexpected among the rubble, and a crime story set against the backdrop of a ruined Germany unfolds…

Hanno Dietz and his family do everything necessary in a city ravaged by war. Their daily routine is made up of haggling on the black market, trading old metal, and searching through the rubble. One day Hanno discovers the body of a dead woman and, not far from her, a surprisingly well-dressed little boy. Hanno’s mother takes the little boy in and brings him up as if he were her own child.

Fifty years later the boy Joost has grown up to be a successful architect. Working on the manor of the Anquist family, he meets Anna as she is involved in researching her family history. Not everything is as it seems in the Anquist family. Anna’s mother Clara never talks about her past, and when Anna finds an old photograph of the Anquists, she begins to doubt her mother’s identity. Together, she and Joost discover that Anna’s mother murdered the real Clara Anquist in a dispute over identification papers. Joost is the real Clara’s son, the little boy left sitting next to her dead body in the rubble. Anna’s mother has to stand trial and it is discovered that she was a guard at the Ravensbrück concentration camp.

Mechtild Borrmann combines a gripping crime story with the dark reality of Germany immediately after the war. She skilfully combines three separate strands: the story of the Dietz family in Hamburg immediately after the war; the story of the Anquist family in April 1945; and Anna’s story as she delves deeper into her mother’s past in Hamburg in 1992. With convincing and sparing characterisation, subtle action and searing images, Borrmann shows us the horrors of surviving even when the war is over. Hunting for food and fuel in the rubble, fleeing the Russian troops, or turning against each other: the past will eventually catch up with her characters.

This is a novel about family secrets in a unique historical setting, reminiscent of Kate Atkinson or Anne Enright, and a tour de force by one of Germany’s most popular crime writers.