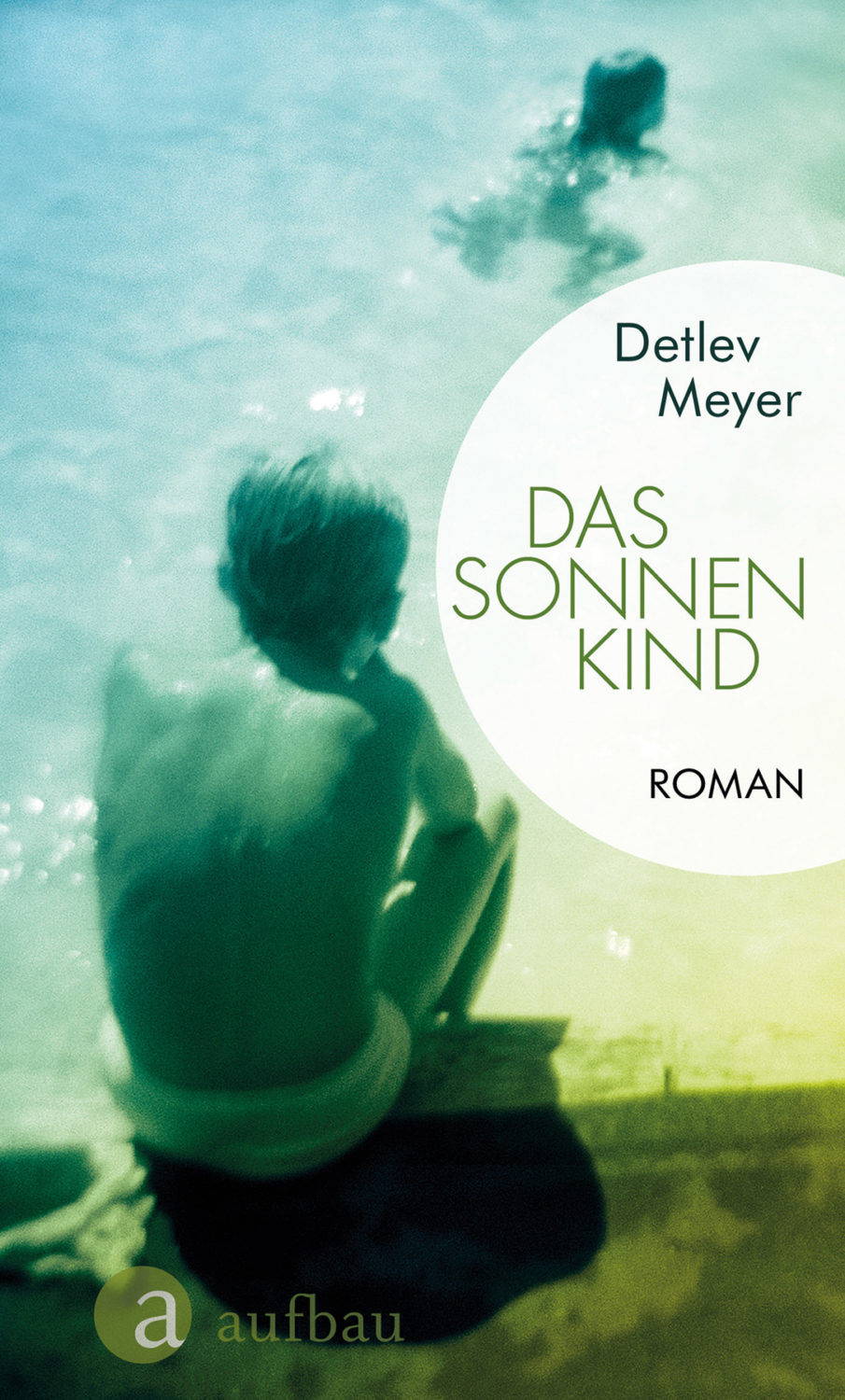 Precocious nine-year-old Carsten lights up the short street he lives on, loved and indulged by his family and neighbours. His maternal grandparents live in the same building, in a larger, finer apartment. Carsten can visit whenever he wants, and his bon viveur grandfather, Max, is his main companion. Together, they sample the high life on West Berlin’s Ku’damm and parade the streets. Inspired by his grandfather’s high sartorial standards, Carsten wears clothes which might get him beaten up if he didn’t have an older brother, Stephan, who watches out for him. Carsten’s friends, family and neighbours are a cross-section of ‘ordinary’ Berliners around 1960 – extraordinary in fact, and Detlev Meyer homes in with curiosity, humour and joy on each character’s eccentricities.

As Matthias Frings notes in his introduction to this new edition, ‘Meyer observes, but doesn’t judge’. For decades, Max has had an official mistress, his former secretary. Carsten’s grandmother Else tolerates this, using it as leverage and an excuse for withering remarks. Beneath the grandparents lives a composer, kept by his older wife. Highly sensitive to sounds such as children and squeaky doors, he blasts modern music from his flat. And although diminutive, he makes up for it in bed judging by the sounds emanating at night. Meanwhile Stephan, Carsten’s adolescent brother, is dating local girl Babsy Walter. Meyer’s description of them getting to first base passes the ultimate literary test: the sex is good.

Via Carsten’s microcosm, Detlev Meyer paints a much larger picture. In less than two hundred pages we get to know the entire community’s business, like Coronation Street but with sharper irony. At times Meyer slips into the adults’ perspective, divulging facts withheld from Carsten, but the light touch is maintained. We learn that there are tensions between Carsten’s father, Georg, and his in-laws – Georg is less delighted than Carsten to have them in the same building. Georg fought on the Russian front and remains haunted by his experiences, while Max was a party member and affluent senior manager throughout the Nazi period. Max and his wife had welcomed a son-in-law in uniform, but did not welcome Georg’s reports that the tide had turned and the war was lost, branding him a defeatist. Thus, alongside a wealth of amusing minutiae, we gain a sense of the era’s discontents.

The story ends as Max dies. He is diagnosed with bowel cancer, has his lower intestines removed, and is forced to use an ostomy pouch. Aghast at the indignity, he drenches himself in eau de Cologne and refuses to leave the house in case the pouch is visible. The adults rely on Carsten to persuade Max to dress and venture out, and he takes Carsten on a few last extravagant outings. Max dies in the arms of his wife, his mistress and daughter. At the wake, after a tearful funeral, Carsten finds a brand new boy’s bicycle in his grandfather’s study.

Detlev Meyer had long been aware he was infected with what was then a terminal illness and wrote this last book in the knowledge he would soon die of AIDS. Nowhere does he wallow in the subject of death, however. Instead, despite the detached tone, this is a celebration of love and nurture. Carsten gets on his shiny new bike, and so should we.

Detlev Meyer was born during the baby boom and died of AIDS. After studying librarianship and computer science in Berlin and Cleveland, he worked as a librarian in Toronto and later in humanitarian work in Jamaica. In the 1980s and 1990s, Meyer published poetry and novels set in bohemian Berlin at the time, which aroused great sympathy in the same world, critics and audiences. Meyer dedicated his last months of life to evoking the child he was and his most intense moments of happiness and security. This novel, the last thing he wrote, is a fond memory of Berlin from his childhood in the late 1950s.