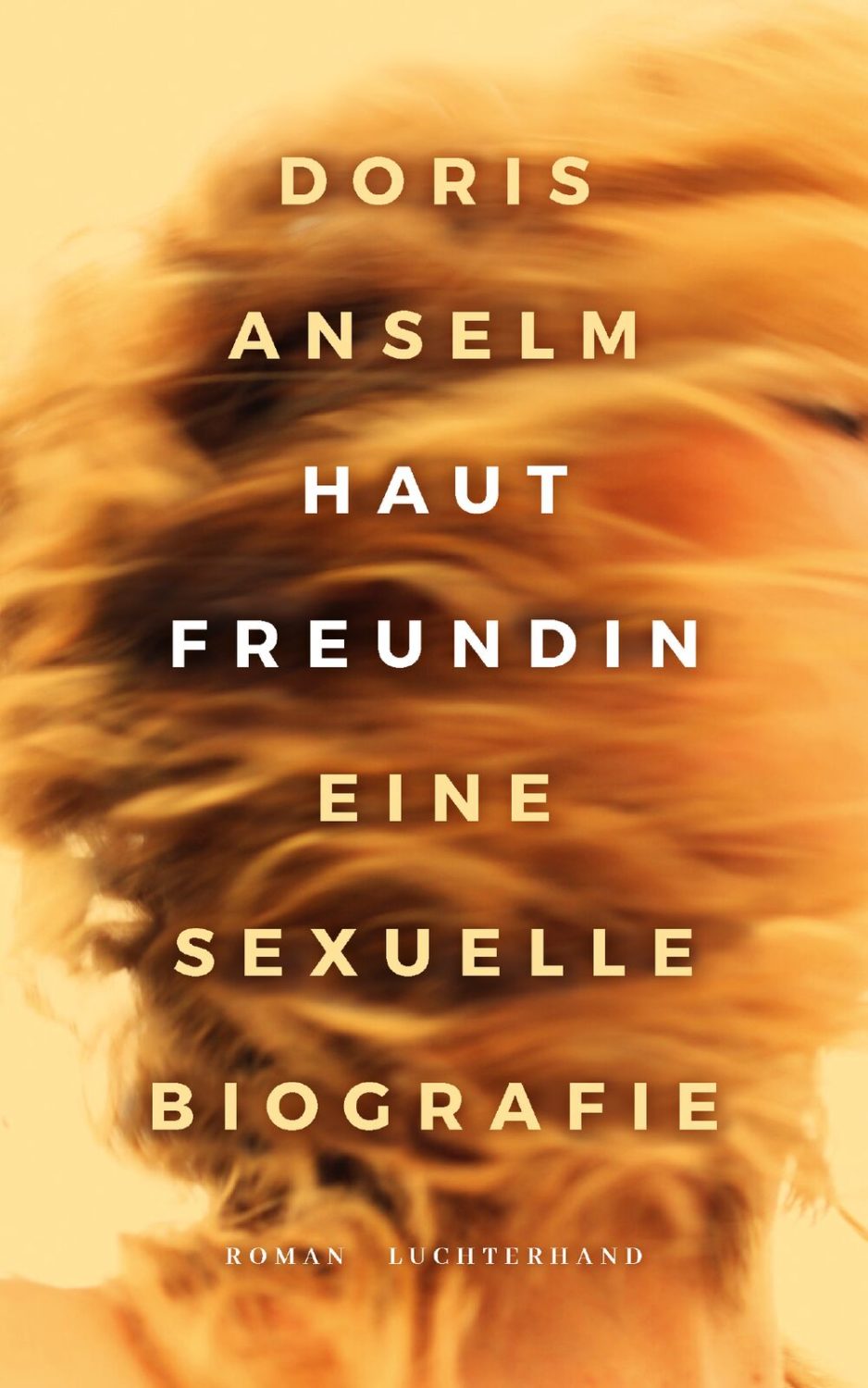 Lightly literary in style, including reflections on the nature of female sexuality and how we think about sex, Doris Anselm’s book is an enlightening read. Anselm avoids the common pitfalls of this notoriously difficult genre and manages to describe sexual encounters in a way that is fun and sensual, rather than mawkish or laboured. The narrator exhibits a welcome and well-judged sense of humour, which elevates the narration and adds to its appeal. For instance, in one episode, the narrator decides to ask out her suave, besuited lawyer, whom she addresses only as ‘Herr Neumann’ and whom she wants to retain firmly in this formal persona for fantasy purposes. She then describes her consternation when Herr Neumann turns up for their date at a bar wearing what could ‘best be described as walking boots’.

The book’s narrator has grown up in a culture where feminine sexuality is a taboo subject, but now, young, free and single, she rejoices in that sexuality and shares its many dimensions with the reader. Some episodes date back to the early emergence of the narrator’s sexual being, including watching a topless male intern at a summer camp in her early teens and a relationship with an older man. Other encounters depict the narrator as a confident, experienced sexual partner, such as when she has sex in a Lidl carpark with an acquaintance with whom she is helping a mutual friend move house. Through these encounters, Close-Up reflects on the nature and cultural context of female sexuality, with different episodes uncovering themes such as the opprobrium towards women who want to enjoy casual sex, the sexual possibilities open to women today compared to past generations, and the lack of openness surrounding the topic. While darker themes emerge here and there, the book is essentially upbeat, with the work ending on a humorous exchange between the narrator and her lover when he tells her that he intends to liven up a forthcoming conference presentation on personal data protection law with some ‘examples’ from audio recordings of them having sex.

With its blend of reflection, lusty female appetite, humour and explicit sexual description, Close-Up is guaranteed to spice up any publishing list!

Doris Anselm, born in 1981, studied cultural sciences, trained as a journalist and worked as a radio reporter in Berlin. Her prose and poetry have been published in anthologies and magazines. In 2014 she won the Berlin open mike competition.