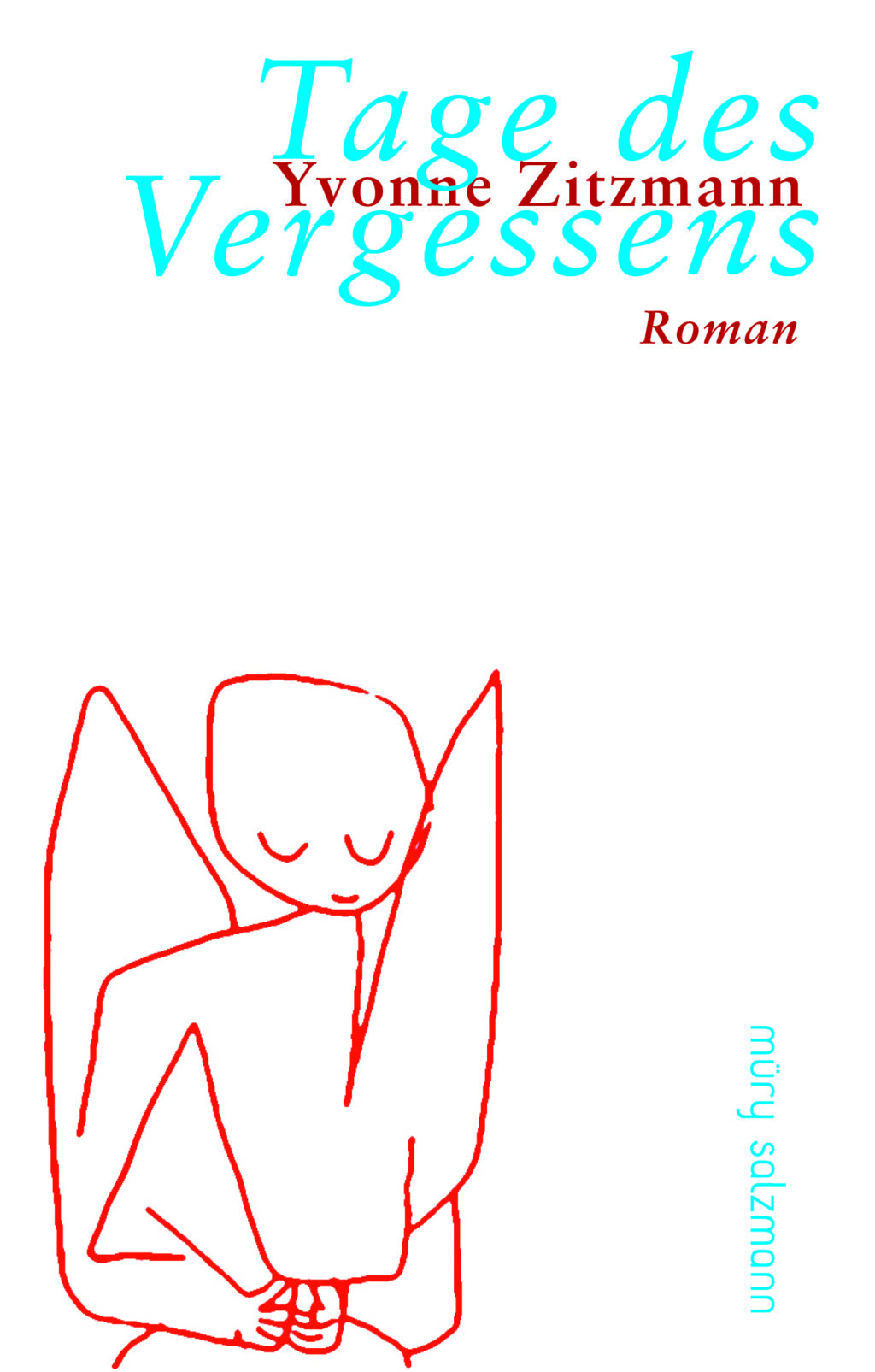 Yvonne Zitzmann’s Days of Forgetting is an unsettling and thought-provoking debut novel by an author already acclaimed for her YA writing. Exploring territory probed by the Academy Award-winning film Eternal Sunshine of the Spotless Mind and Anna Smaill’s The Chimes, Zitzmann combines questions about memory and trauma with the tension and suspense of a thriller.

Days of Forgetting is narrated by Dr Wechsler, a scientist and researcher working under the single-minded and somewhat sinister Professor Marx. Wechsler is in charge of a clinical trial aimed at testing a drug believed to be able to erase specific memories from patients’ minds, and the novel follows the course of the trial over its seven days, with each chapter dedicated to a different day.

The trial has seven participants, each of whom has something they wish to forget. Anton Kreissler is a concentration camp survivor. Ulla Freudenreich is a singer past her prime; she wants to forget her old songs and write new hits. Malek Jamot is from the Ar Rasif desert in Syria, whose whole family was killed when his home was hit by a rocket. Ania, a cellist, was sexually assaulted by one of the teachers at her music school. Helmut Altmann is a former party member who cannot come to terms with the downfall of the German Democratic Republic. Joachim and Sabine Winkelmann want to move on from Joachim’s recent affair. Ole Birnbaum is a child who recently lost his mother in an accident – but he is soon dropped from the trial.

Much of the book is made up of the consultations between Wechsler and the trial’s participants, all of whom have very different but equally troubling experiences with the drug. As the trial goes on, Wechsler’s attitude towards the drug shifts, and his ambivalence grows. By the end of the trial, the drug has had a devastating effect on each of the participants, and Anton has lost his life.

In a meeting the researchers have with two representatives of the pharmaceutical company, we find out that Professor Marx was involved in a similar trial 35 years ago, in the German Democratic Republic; he needed money for equipment, the state needed foreign currency, and the drug company had wanted to bypass the strict regulations of the west. Then, too, the trial was not a success: 11 out of the 18 participants died and were buried in the woods behind the house. This time however, the professor is convinced that the outcome will be different.

A thought-provoking and compelling read about the perils of human experimentation, with aspects both of a thriller and of science fiction. Recommended for anyone interested in modern history, and in what people are willing to do to others for financial gain and the advancement of their careers. 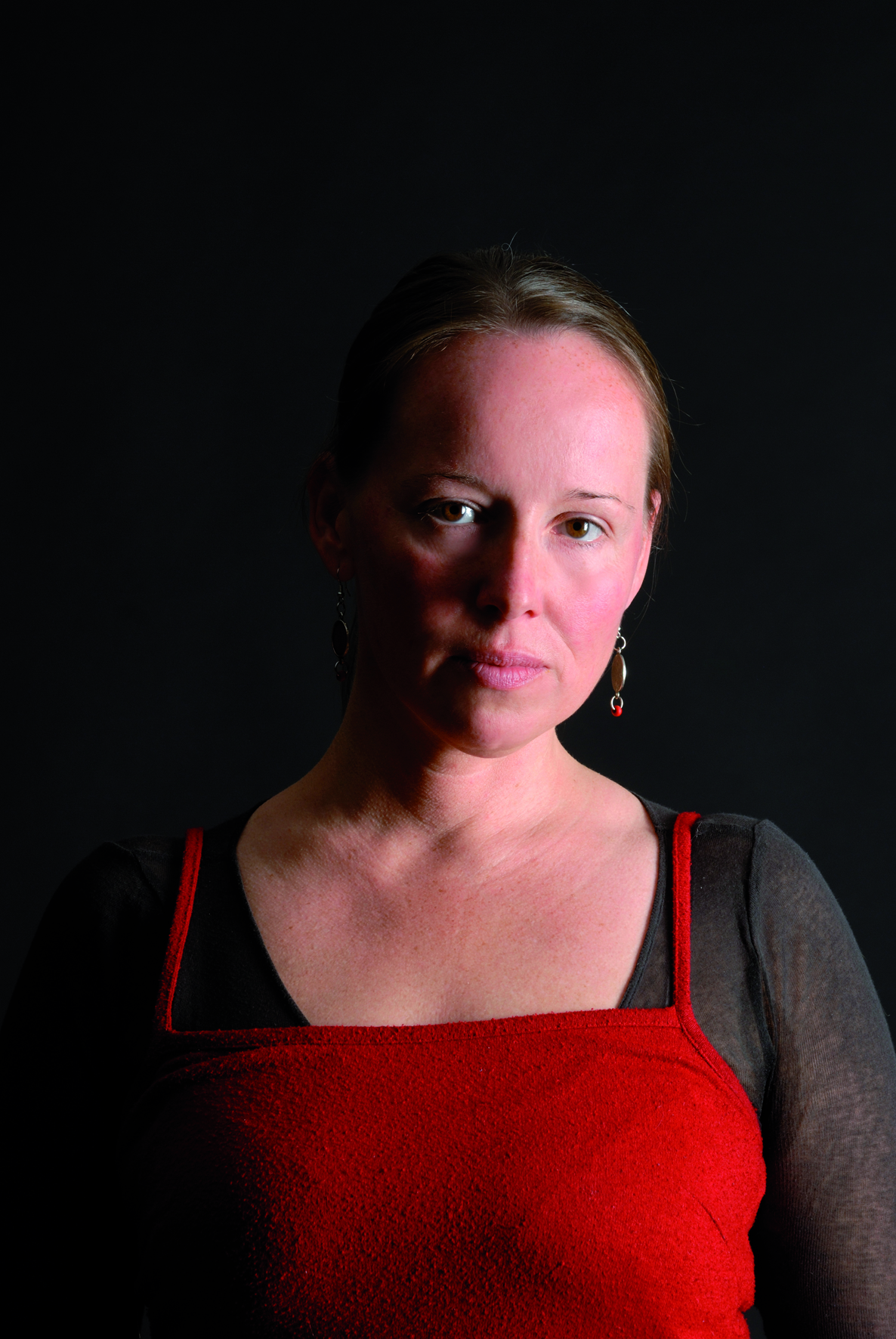 Born in 1976, Zitzmann lives in Rangsdorf near Berlin and has been a freelance author and translator from the Russian since 2010. She has published poetry, short prose pieces, radio plays for children and adults and literary translations in anthologies and journals. Her awards include the Brandenburg State Scholarship (2010), the Ehm Welk Prize for Literature (2012) and the Brandenburg State Arts Award (2014). In 2011 she was a finalist in the Prenzlauer Berg Literary Prize and 2013/14 she held a scholarship from the Bavarian Academy of Writing at the Literaturhaus München.