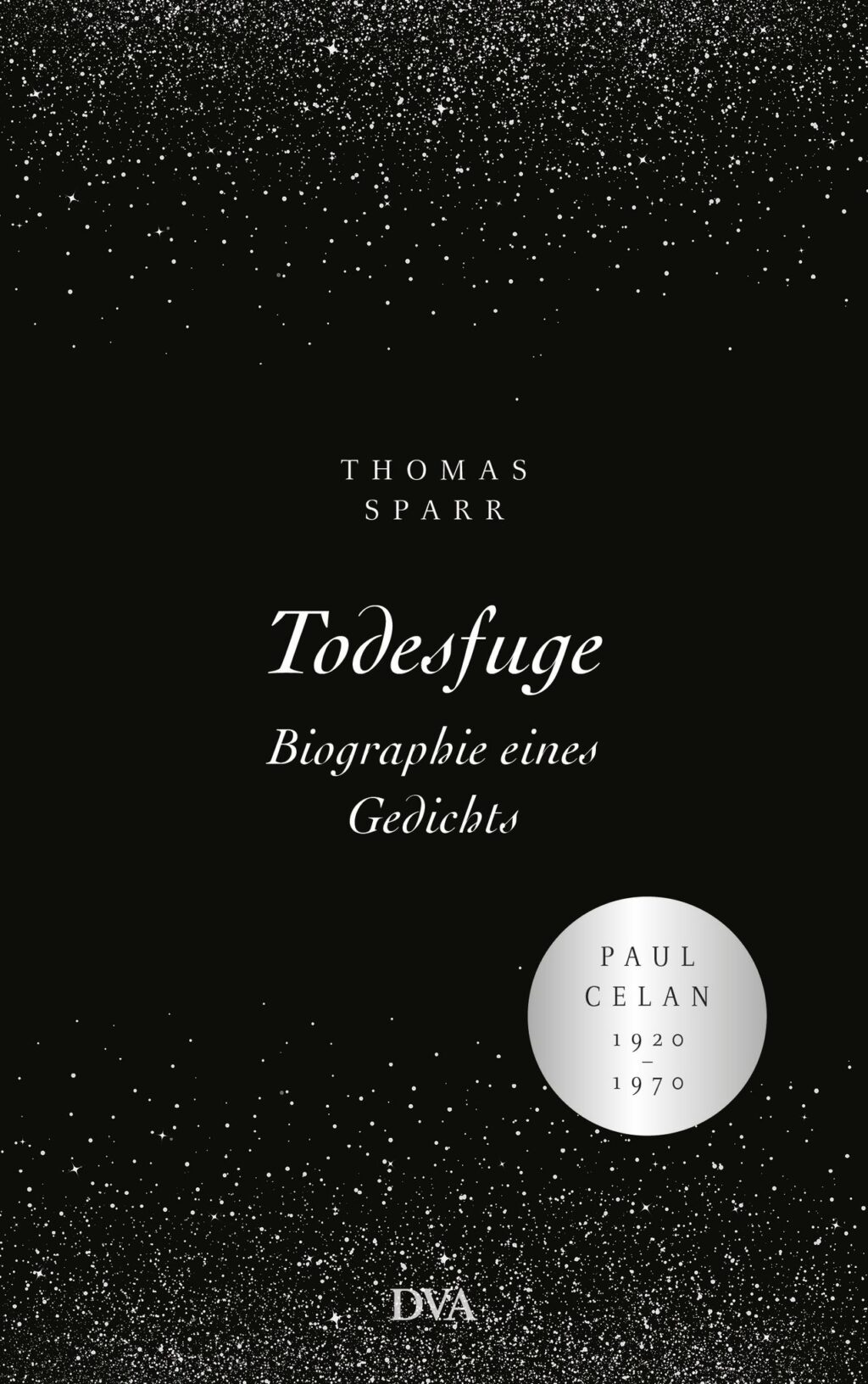 Marking the centenary of Paul Celan’s birth, this is a tandem account of Celan’s life and of the international reception of his work. Thomas Sparr finds new ways of reading and understanding Celan’s most famous poem, anchoring its unforgettable distillation of Jewish experience during the Holocaust in the minds of a twenty-first century readership.

Sparr brings energy and enthusiasm to his analysis of ‘Todesfuge’, Celan’s poetry as a whole, and the experiences that informed them. He gathers an array of detail: on Celan’s personal life, experiences and personal contacts, letters and conversations, the reception of his work and efforts to translate it, continuing his research beyond Celan’s death. We see Celan as urbane and persuasive, as well as occasionally (literally) seductive, not just as an earnest sufferer at odds with Western European literary fashions. The cumulative richness of detail, the immediacy of many first-hand witnesses, and Celan’s own concern with language in the face of unspeakable experience, give power, depth and wider perspective to this account of an extraordinary life in an extraordinary period.

The author evokes lost milieus with great success. Sparr covers significant geographical locations in Celan’s life: Czernowitz, Bucharest, Vienna and his main base in Paris, as well as his connections with Stockholm and Moscow, New York and Israel, East Berlin and Bonn (the capitals of a still-divided Germany). The book delineates Celan’s multicultural and multilingual existence, rooted in the landscape of the Ukrainian/Romanian Bukovina, taking in his preoccupations, places, friendships and work. Celan’s life is finally surveyed in retrospect in the context of the century since his birth. We see what Celan gained or suffered at each stage, as a man and as a poet.

Views and commentary from all places and stages of Celan’s life, and its aftermath, are skilfully woven together.  Many of the witnesses with personal knowledge of the Holocaust and of Celan, and of those involved – in the USA in the 1950s – in the earliest translations of ‘Todesfuge’ into English, are now dead. Those who remember them are now also dwindling. Yet Sparr succeeds in bringing these witnesses and their circumstances vividly before us in order to demonstrate how ‘Todesfuge’ has become a symbol and an icon for Celan and for Jewish suffering during the Holocaust and beyond. His passion for Paul Celan sustains general as well as specialist reader interest. 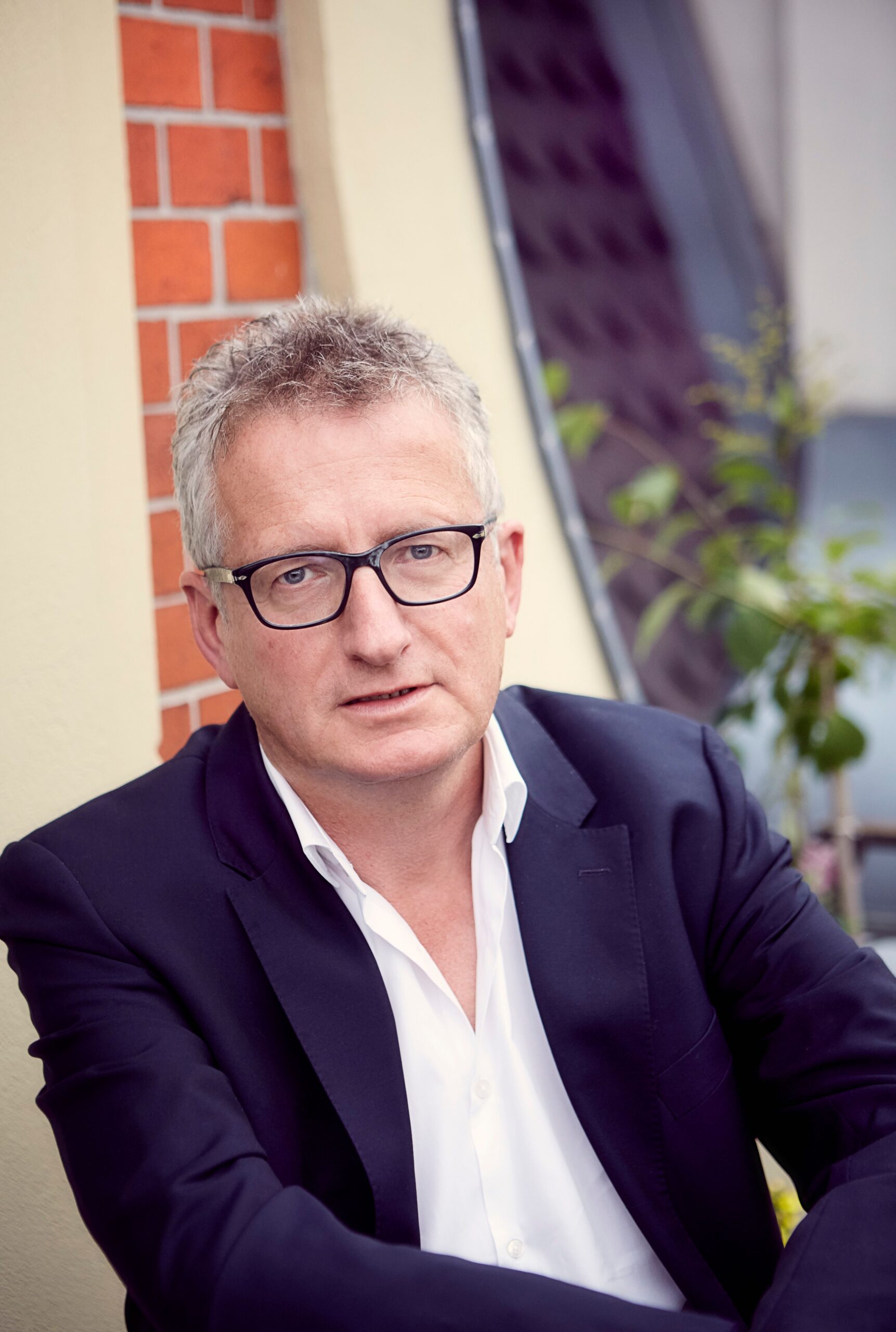 Thomas Sparr, born in 1956, studied literature and philosophy and then worked between 1986 and 1989 at the Hebrew University in Jerusalem. From there he moved to the Literature Archive in Marbach. The years 1990 to 1998 saw him in charge of the Jüdischer Verlag, as chief editor of the Siedler Verlag and as editor-at-large for the Suhrkamp Verlag, in which latter activity he is still involved. He has made a name for himself with his work on Paul Celan.