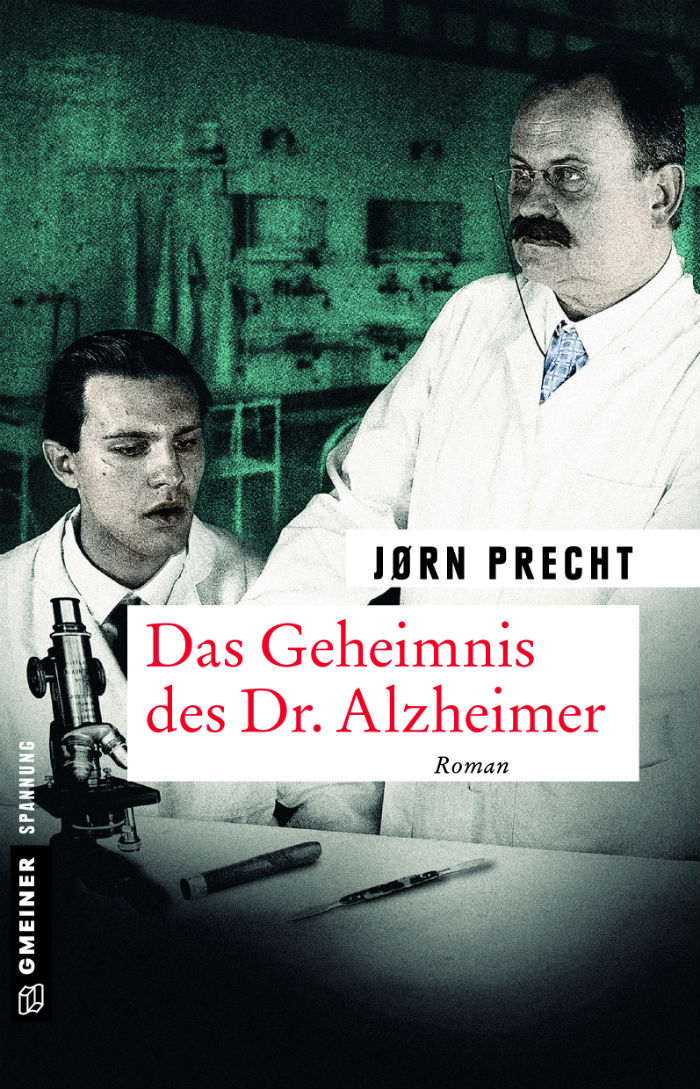 Dr Alzheimer’s Secret is a historical novel which gives a captivating account of the discovery of Alzheimer’s disease at the beginning of the twentieth century.

Karl Walz grows up in difficult circumstances. After the death of his abusive father, his mother has to provide for the family by working as a prostitute. Suffering from syphilis, she dies at the Clinic for Nervous Diseases in Frankfurt when Karl is still a boy. After seeing his mother suffer and die under inhumane conditions, young Karl resolves to become a doctor.

Auguste Deter, a former neighbour, acts as Karl’s foster mother, but when she begins to suffer from severe memory loss, she is sent to the clinic where Karl’s mother was treated. Karl visits her frequently and Dr Alzheimer soon takes notice of him. Karl becomes one of Alzheimer’s most diligent students and the doctor offers to pay for his higher education. The pair work together on the study of Auguste Deter’s new form of dementia: the first officially documented case of Alzheimer’s disease.

The unfortunate proliferation of Alzheimer’s disease means that this timely novel will strike a chord with a wide readership.