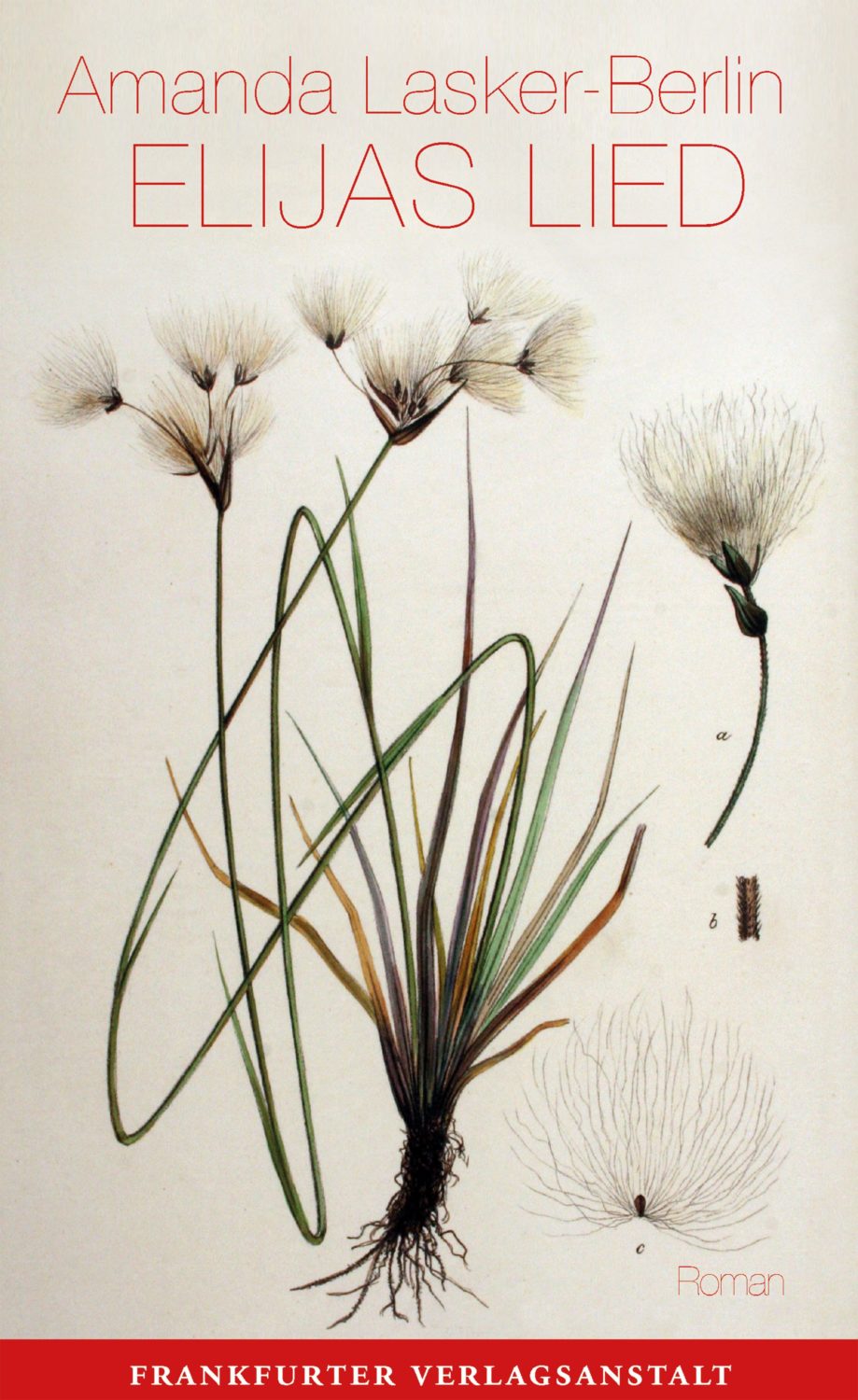 In Amanda Lasker-Berlin’s powerful debut, three sisters meet up to go on a favourite country walk from their childhood, with chilling and unexpected consequences.

Elija’s Song reads like a thriller: the action takes place over a single day and follows a structured timeline. As the day progresses, the narrative voice switches between the three sisters and a nuanced picture of their lives and backstories emerges. The oldest sister, Elija, has Down’s syndrome and the novel shows the impact of her condition on the relationships within the family.

The story starts with the three sisters meeting to go on a walk across a moor and up to a peak. The hike has been arranged by Loth, the youngest sister, and is a route they used to take with their father. As they walk, we learn about the sisters’ lives and relationships in a highly contemporary portrayal of young people today. Elija lives in assisted housing, has an intimate relationship with her friend Mio and loves being on stage. We learn through her sisters’ accounts that she could be disruptive as a child, which was burdensome for them. As if to prove this point, she steals a stuffed owl from a café they stop at along the way.

Noa, the middle sister, is a graduate who works in a badly paid and souldestroying job in a canteen in Hamburg. Loth is living in a community of nationalist activists: the extent of her involvement with them and adoption of their Neo-Nazi message emerges gradually, as does her obsession with her looks and body. As a child, Loth felt overlooked and neglected by her parents, who tended to focus on Elija, and she still harbours this resentment.

As evening approaches, the sisters reach the peak and sing the Elija song, a song made up by their father with one verse for each daughter. As they descend and darkness falls, Loth loses her temper and Elija runs off. The two of them end up on the edge of a precipice overlooking a lake. Elija is caught off balance and Loth gently pushes her over. Elija drowns in the lake’s freezing waters and Noa recovers her body.

Amanda Lasker-Berlin’s writing is highly lyrical and her narrative flows perfectly all the way to its harrowing conclusion. Elija’s Song offers a moving and disturbing view of sisterhood and the challenges of sibling relationships, with deft characterisation and an original perspective of a character with Down’s syndrome.

Amanda Lasker-Berlin was born in Essen in 1994 and staged her first play at the age of eighteen. She graduated in fine art from the Bauhaus University in Weimar and is now studying theatre direction at the Academy of Performing Arts Baden-Württemberg in Ludwigsburg. Her play Gelbe Wüste / Rosa Raum won the ThOP prize for emerging dramatists, while her piece Amazonen verrecken won the third Osnabrück Drama Prize in 2019. For her prose work, she has won the Jury Prize in the 2015 Munich Short Story Competition, while in 2017 she was a finalist in the Hattingen Prize for Young Literature. Elija’s Lied is her first novel, and is nominated for the Debut Prize at lit.COLOGNE 2020.