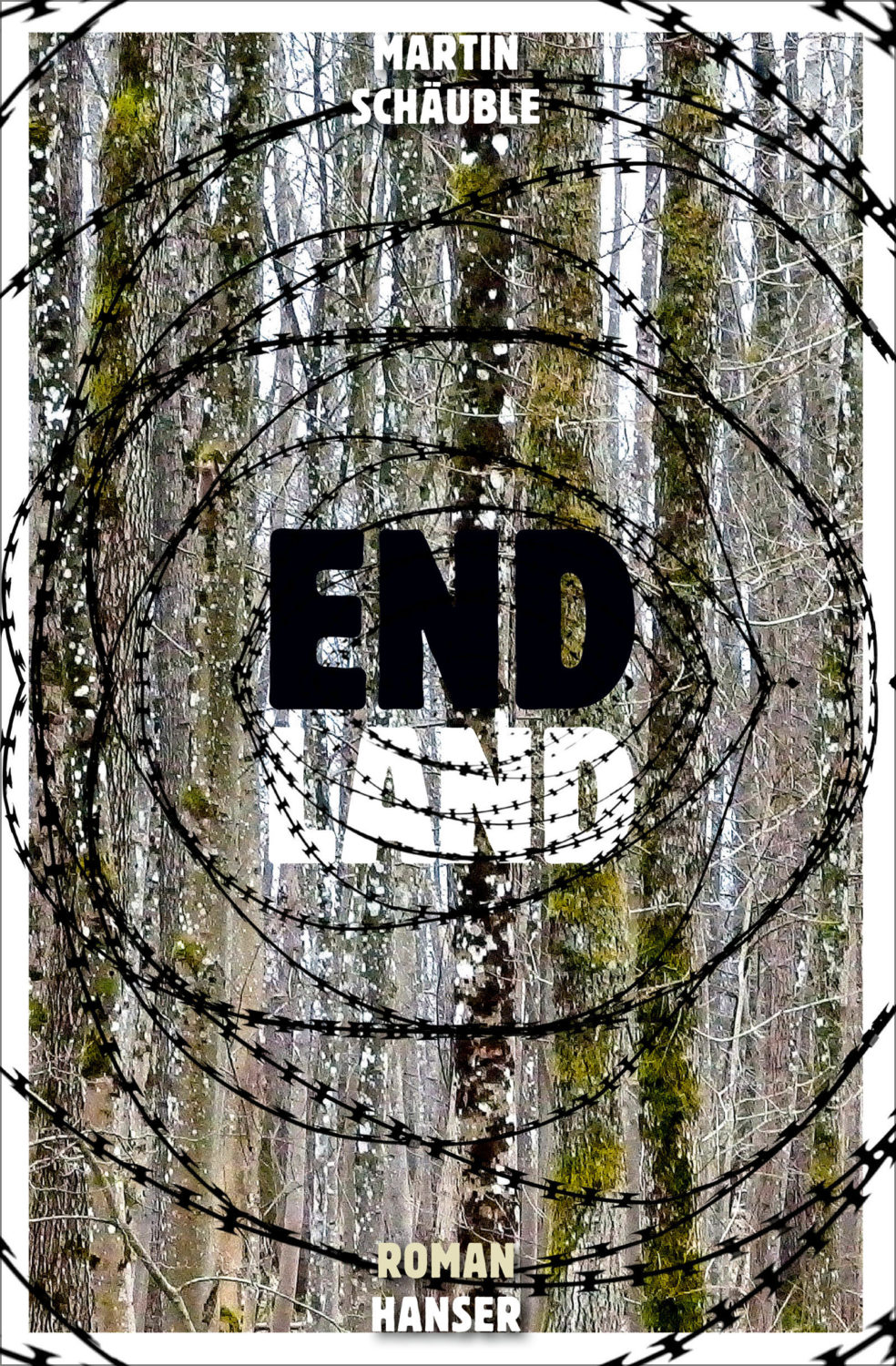 Endland is a political thriller set in a dystopian near-future which will appeal to readers of Janne Teller’s YA fiction. Its unfussy, bold tone will translate well into English.

Gripping from the first page, Martin Schäuble creates a world that is uncomfortably familiar and yet terrifying. Populist right-wing parties in Europe have taken over, Trump’s America has emerged from a civil war and Le Pen is running France, while Germany, Poland and Hungary have built walls around their countries. Brexit has happened, causing a domino effect of disengagement around Europe and the collapse of the Euro.

The novel’s protagonists come from opposite ends of this world: Fana is an Ethiopian immigrant and Anton is a young, politically obedient, right-wing border-guard. What start out as parallel narratives eventually converge, with dramatic consequences. Anton is selected for a special task: to infiltrate the last remaining refugee camp and detonate a bomb to make refugees look dangerous, so that the nation will agree to the closure of all borders. It is here that he meets Fana, who confounds all his expectations.

Endland addresses a wide range of important international issues, but remains at its heart a warm, human story.