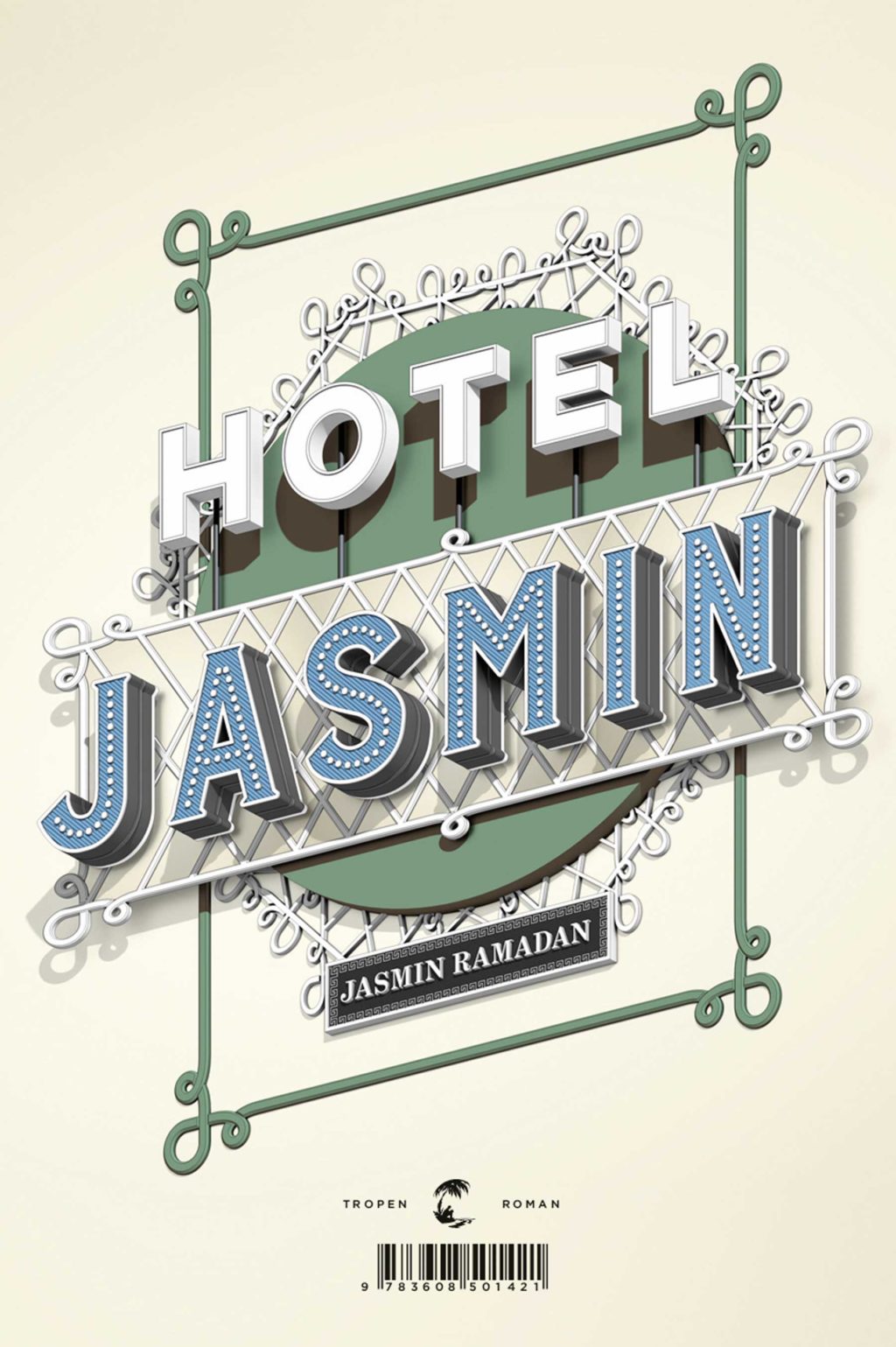 It’s Roland Tarpenbeck’s twenty-third birthday when he decides to report his mother missing. They haven’t been in touch for months. Christiane Tarpenbeck was recently sacked from her job as a schoolteacher over the alleged use of a racial slur. Now she has disappeared.

Roland, searching for answers that the police cannot provide, hires a private detective who supplies him – and the reader – with testimonies from acquaintances and friends. Piece by piece, Christiane’s story is assembled. Christiane herself, however, only enters the scene halfway through this unusual novel, as the book tracks back to the months before her disappearance. Christiane’s son breaks off all contact with her, and her life spirals out of control, held together only by cigarettes and alcohol. The first day of the new school year comes during this downward spiral. It is then that she is accused of having addressed Halima, a refugee girl, with a racist insult. Either unable or unwilling to defend herself, Christiane is sacked, and is engulfed by a media frenzy. One morning she wakes up to a phone call telling her that she’s won an all-expenses-paid holiday to Hotel Jasmin in Cairo. Reluctantly, she accepts the trip. Even being on a plane is an adventure for Christiane, and she finds the whole trip bewildering. Once she has arrived at the hotel, she befriends local Kamal Ramadan who shows her Cairo. He is the last person to present the reader with his testimony about Christiane. Her journey comes to an unexpected close in Egypt.

Ramadan’s unusual narrative style is what makes Hotel Jasmin truly special. She tells the story of Christiane Tarpenbeck from multiple perspectives. In this sense, Hotel Jasmin resembles Heinrich Böll’s novella The Lost Honour of Katharina Blum. It is in these testimonies that Ramadan deals most explicitly with race relations in Germany, with each witness disclosing his or her own stance on multiculturalism in Europe. Ramadan explores white liberal European attitudes toward black refugees, and the fetishising of Egyptians as an exotic other; these very timely and relevant observations are subtly woven into the narrative. Ramadan is neither preaching nor offering easy solutions. Instead she challenges entrenched attitudes – an approach that is mirrored in the inventive and surprising structure of Hotel Jasmin.