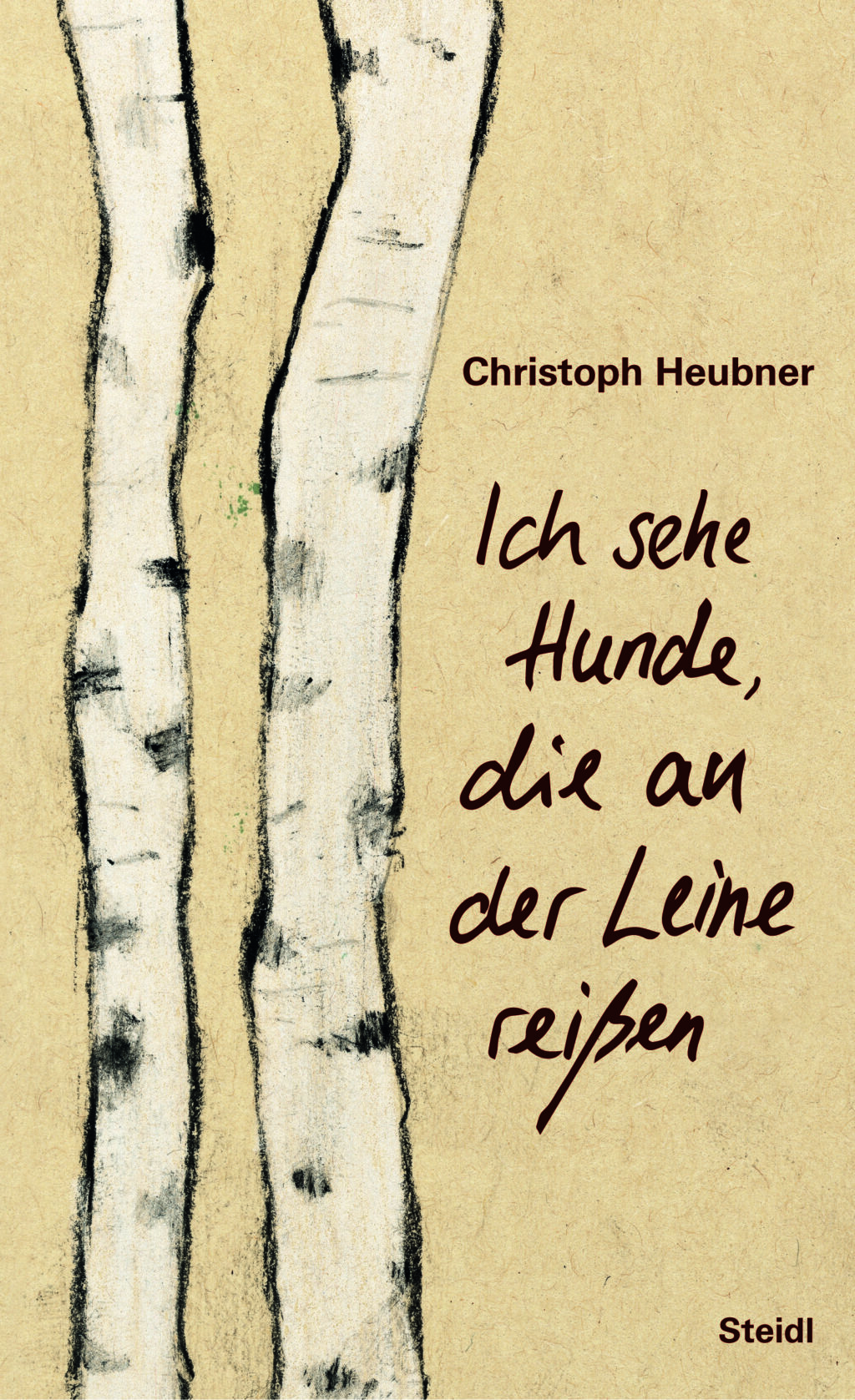 In this collection of short stories, Christoph Heubner recounts the experiences of those who lived and died at Auschwitz in a concise, urgent prose that will make an indelible impression on a new generation of readers.

‘The Empty House’ connects the Jewish experience of persecution during the Holocaust with contemporary anti-Semitic right-wing extremism. The story is narrated by Magda Bermann, reflecting on her life after being released from Auschwitz. After receiving a hostile reception from the woman now living in the house in Hungary where she grew up, Magda spends over fourteen months in a refugee camp in Kassel before resolving to leave Europe. She arrives in New York on 28 October 1946, consumed by a sense of guilt for having survived when her whole family has perished. After some years Magda marries a fellow Hungarian and survivor of Buchenwald, Joshua. They move to Pittsburgh and lead happy lives with many friends. When Josh dies, Magda begins going to the synagogue more often to enjoy the community there. On 28 October 2018, aged ninety-three, Magda loses herself in thoughts of her arrival in New York seventy-two years ago. Unusually, she is late for the morning service at the synagogue and arrives in the carpark to hear a voice shouting, ‘All Jews must die.’ She hears gunfire. Eleven people are dead. She has no more tears.

The heart-breaking second story, ‘A Piece of Meadow, a Wood’ is narrated alternately by a woman and a man named Grobian. The two of them have been left behind in the woods after those that they were with were forced to strip and marched away by the Nazis. Now their clothes are lying all around, neatly folded in little piles beneath the trees. The woman describes a single-storey brick building with a smoking chimney that she can see through the trees. Each narrator gives glimpses of their lives back in Kaposvár, Hungary. Grobian has a reputation for being a severe, punctilious man, but he dotes on his first grandchild – a little girl called Gilike who has transformed and brightened his life. The same little girl for whose return from the brick house with the chimney Grobian is now anxiously waiting. Eventually the narrators resolve to go over to the brick house in order to see what has happened to their families.

Heubner’s thoughtful and profoundly moving book is written in line with the mandate of Holocaust survivors whom he has known during his long career with the International Auschwitz Committee. These poignant, potent stories demonstrate how the horrors of the Holocaust continue to resonate in the twenty-first century.

Christoph Heubner (b. 1949) is Executive Vice-President of the International Auschwitz Committee.