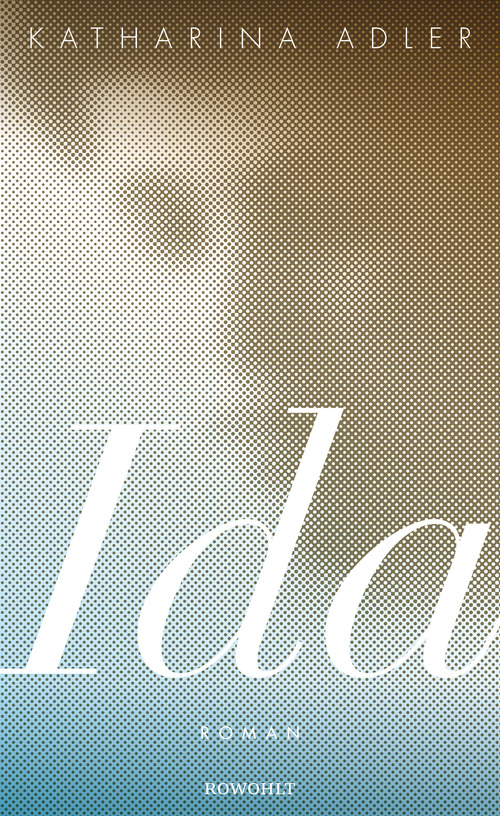 Ida is a fictionalised account of the life of Ida Bauer (1882-1945), more widely known as Sigmund Freud’s ‘Dora’, one of the twentieth century’s most famous psychiatric patients. This debut novel by Ida’s great-granddaughter offers a unique perspective on the life of this strong-willed woman, intertwined with the devastating upheavals of the first half of the twentieth century.

Freud’s sessions with Ida were the subject of his paper ‘Dora: Fragments of An Analysis of a Case of Hysteria’. Her case has held enduring fascination for English-language readers for over a century. Yet Ida stands alone as a powerful work of fiction, regardless of its roots in real life. It is wonderfully told with a fresh and imaginative narrative style, and its exploration of the trauma of exile is now more relevant than ever. The story of a life turned upside down by conflict, both internal and external, Ida has clear international appeal.

Ida grows up in a well-to-do, emotionally dysfunctional Jewish family in late nineteenth-century Vienna. She has a tense relationship with her embittered mother, but is close to her father, a textile factory owner. While still a teenager she develops a series of health problems, from stomach pains to losing her voice, and sees a string of doctors, undergoing various treatments including electroshock therapy. In 1898, aged seventeen, her father takes her to see Sigmund Freud, then still largely unknown. He suggests the talking cure and demands to see her six times a week for a year. Ida believes that Freud is colluding with her father in covering up unwanted sexual advances made to her by a family friend, and she breaks off her treatment after just eleven weeks, an act which intensely provokes the psychoanalyst.

The novel recounts Ida’s life beyond her thought-provoking exchanges with Freud, following her into adulthood as she marries an aspiring musician and has a son, Kurt, before being repeatedly uprooted by the two world wars. Kurt emigrates to the U.S. and tries in vain to convince Ida to flee Austria before the persecution intensifies, but she is stubborn and refuses to leave until it is almost too late. The novel’s account of the panic as emigrants battle to leave are particularly harrowing in the current geopolitical context. Ida finally escapes to Paris, then boards a ship to Martinique, but ends up stuck in Casablanca with cholera. She recovers and reaches the U.S. safely, where she enjoys some years of quiet purpose and happiness. Ida is a satisfyingly complex character whose idiosyncrasies and consistently surprising nature hold the reader’s attention throughout this remarkable novel.

Katharina Adler was born in Munich in 1980 and lived in Leipzig and Berlin before returning to the city of her birth. She received the state of Bavaria’s literary stipend and was nominated for the 2015 Alfred Döblin Prize