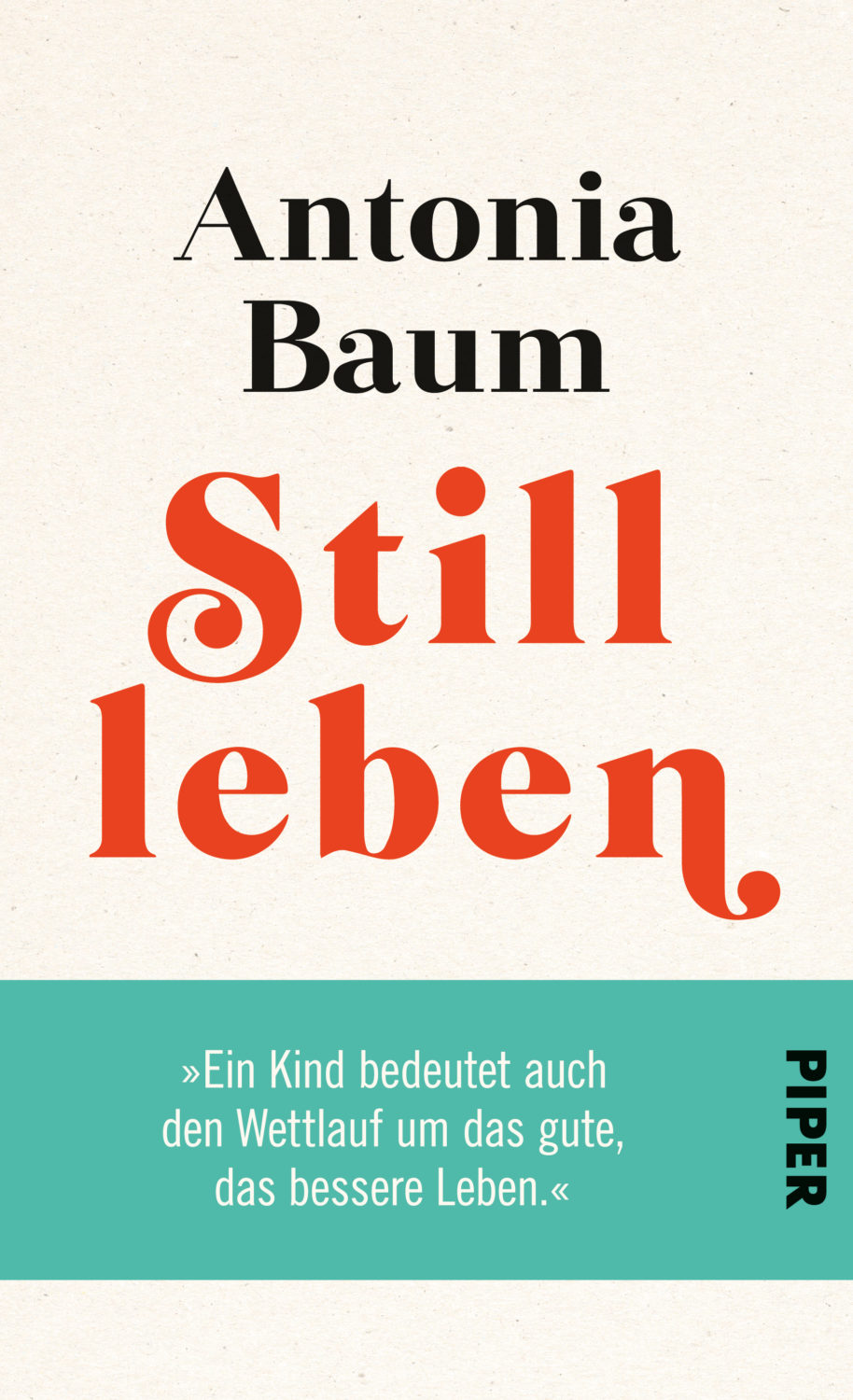 Antonia Baum’s account of what motherhood means to a well-educated, cosmopolitan woman is both her personal story of becoming a mother and a reflection on how motherhood affects women in contemporary society at large.

Baum enjoys an interesting job in Berlin and all the pleasures of city life. When she discovers that she is pregnant, her life changes in ways she had not anticipated. Previously, Baum was sure of her place in society and considered herself an equal in her relationship with the child’s father. Now she experiences the ambivalence of modern motherhood as well as the financial pressure to return to work. She had been secure in her identity as a writer, while now she fears that motherhood will have a negative impact on her ability to write. Baum describes her personal experiences of motherhood in an honest and self-critical style, while reflecting upon major social themes. She considers the cultural, social and economic gap between rich and poor, the perception of the maternal role in contemporary German society, and the way in which perceived equality between the genders does not stand up to closer scrutiny.

Still Life is a nuanced addition to the ongoing debate around motherhood that will appeal to readers of Hanna Rosin and Rachel Cusk.

Antonia Baum was born in 1984 and studied literature, history and culture. Her novels enjoyed considerable media attention. She was the editor of the Frankfurter Allgemeine Zeitung Sunday cultural supplement and currently writes for Die Zeit.