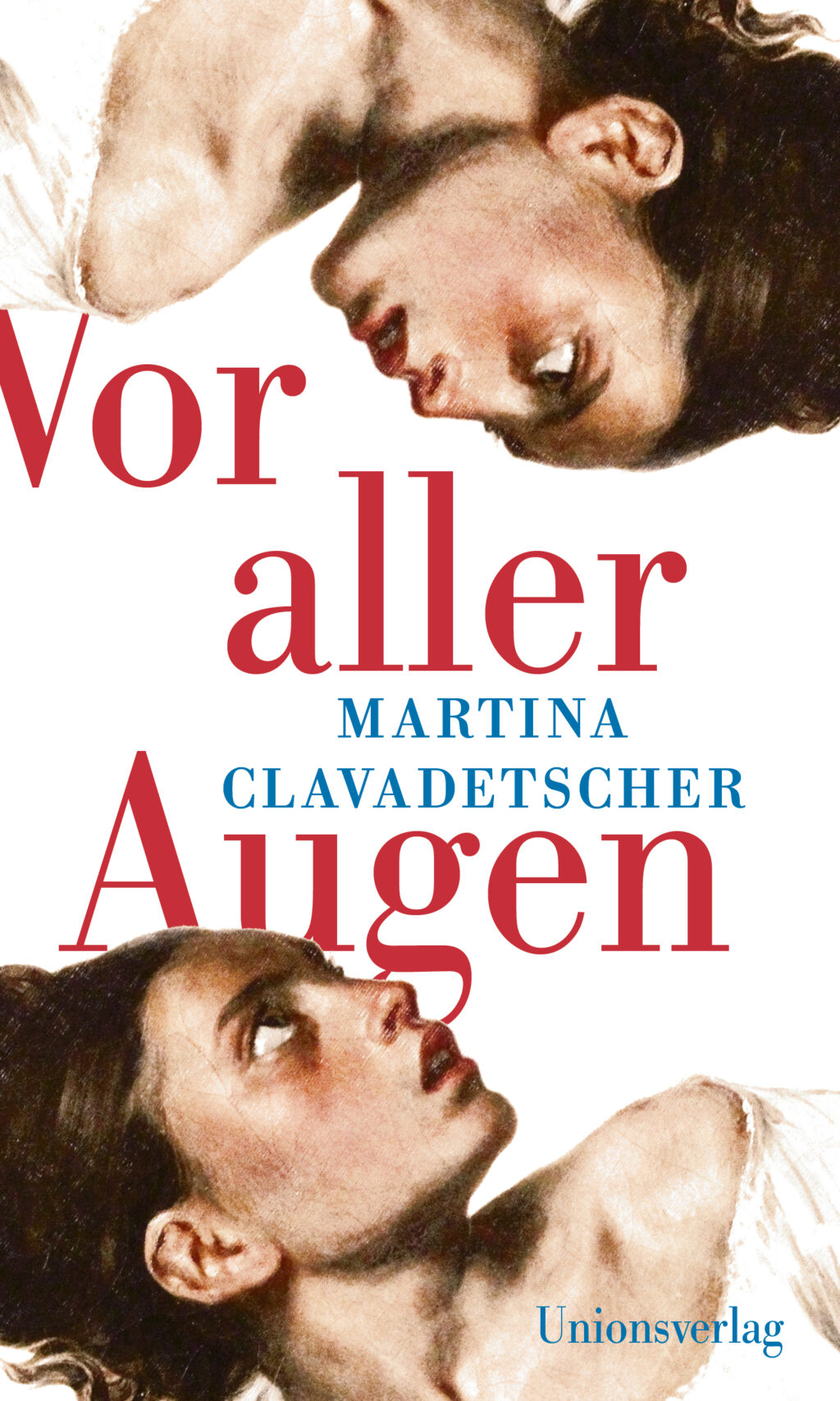 Winner of the 2021 Swiss Book Prize, Martina Clavadetscher, presents a dizzying journey through art history in nineteen vignettes. An intriguing and original book, In Plain Sight journeys through nineteen different paintings with female sitters, giving each sitter a voice.

Each of Clavadetscher’s vignettes centres on a well-known painting in the Western canon of a female model or muse, including Leonardo Da Vinci’s Lady with an Ermineand Vincent van Gogh’s La Berceuse. The chapters are narrated from the perspective of the painting – not just the sitter, but the sitter being aware that she is in a work of art. Sometimes the subjects talk about the experience of being painted or viewed in a gallery; sometimes they talk about their provenance and the hands they have passed through. Most often, they recount stories from their real lives. They reclaim their own narratives and voices, sometimes turning the tables on the artists themselves. In the Gauguin section, Tevahine initially hides and watches the artist as he works, but then allows herself to be painted, on her own terms – not as a passive subject but as an active participant.

All the chapters are written in the first person, except one, which is framed as a conversation between the two sitters. The writing is elliptical, almost resembling prose poetry, with some sections including actual poetry. Each section has its own character: some are more matter-of-fact, others more lyrical and whimsical, others darker. But they are always evocative, and have a great eye for historical detail.

In some ways, this book is more about the gaze than about history: the women observe and are observed, not just by the artists painting them but by subsequent viewers, by those around them, and by the overseers they have internalised. Based on but not beholden to research, it deals with women who have traditionally been overlooked in historical accounts, and should appeal to readers of Hallie Rubenhold’s The Five and Tracy Chevalier’s Girl with a Pearl Earring. 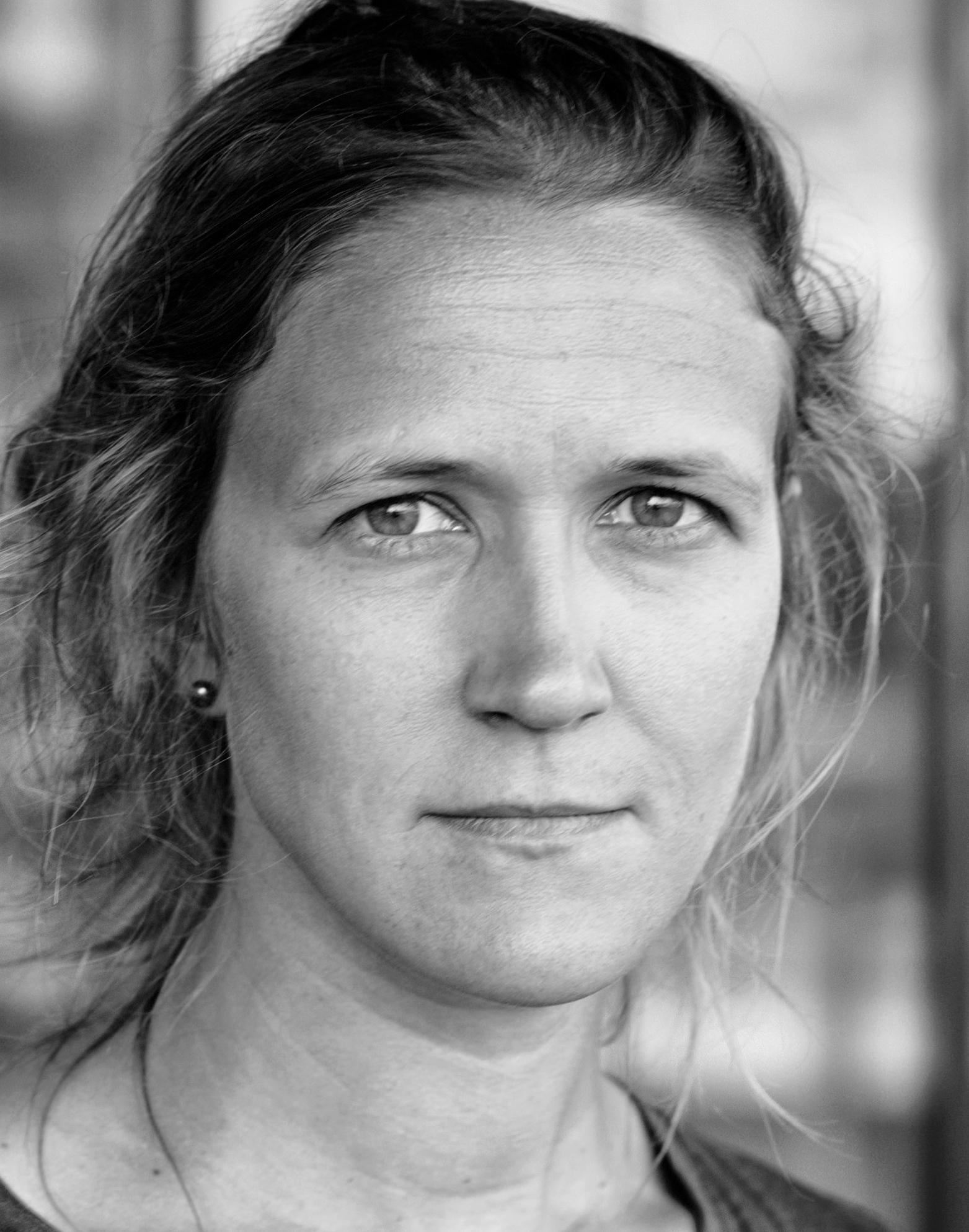 Martina Clavadetscher, born 1979, is an author and playwright. After studying German literature, linguistics and philosophy, she became author-in-residence at the Lucerne Theatre. She is a winner of the Essener Autorenpreis and was nominated for the Heidelberg Stückemarkt. Her prose work has been awarded the Marianne-and-Curt-Dienemann Foundation prize and nominated for the Swiss Book Prize. She lives in Switzerland.