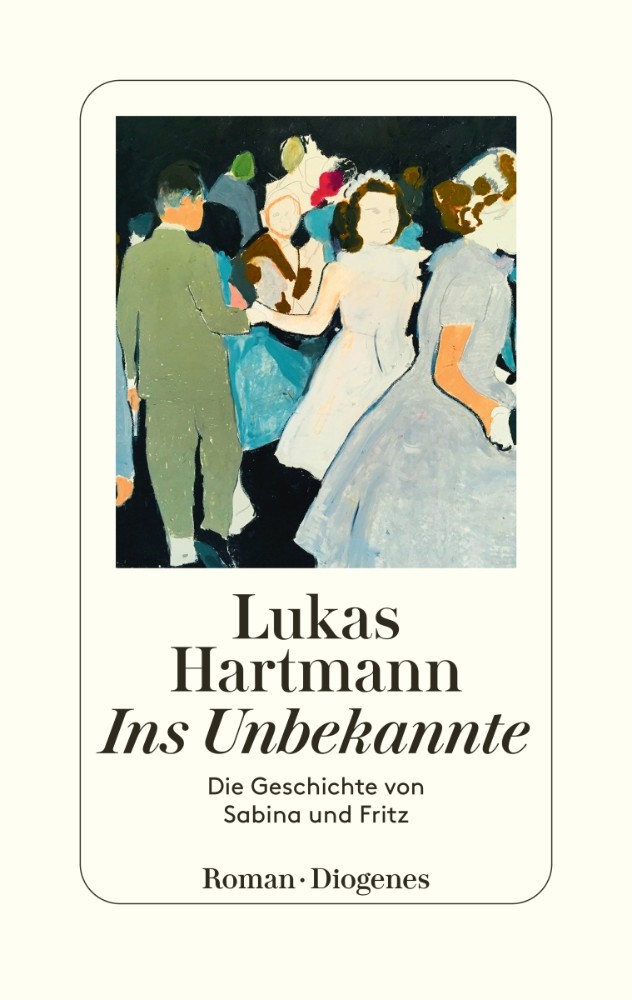 Into the Unknown is a fascinating dual portrait by one of Switzerland’s best-known authors, depicting key moments and common themes in the true lives of two figures yearning for a better life. Sabina Spielrein is a Russian-Jewish physician and one of the first female psychotherapists, and Fritz Platter is a founding member of the Swiss Communist Party and Communist International.

Lukas Hartmann’s historical fictionalisation alternates between key episodes in Sabina’s and Fritz’s lives, enriching them with reflection and memories of past and present conversations. Hartmann also reflects upon the significant social and political changes in early twentieth-century Europe and their impact on both his subjects.

In 1905, Sabina becomes a patient of the recently married Carl Gustav Jung, forming an early bond with him. In contrast to her wealthy, Jewish-Russian family, he seems to acknowledge her as an individual. Her dialogues with Jung help her to regain her independence and her belief in herself, and after discharging her as a patient, Jung encourages Sabina to study medicine and psychoanalysis. Eventually they develop an intense emotional and sexual relationship, which breaks off when rumours put Jung’s career at risk.

Sabina marries Pawel Scheftel and they have a daughter. When Pawel returns to Russia to join the ‘class war’ that preceded the Russian revolution, Sabina moves with her daughter to Zurich, but eventually re-joins Pawel. Her professional life becomes increasingly restricted due to the communist government’s denunciation of psychoanalysis. Pavel dies of a stroke in 1937 and Sabina and her daughters are among the 25,000 Jewish people massacred by the Nazis in Rostov in August 1942.

The idealistic and ideological Fritz Platten belongs to a group of Swiss communists. They organise a secret conference, and this is where he first meets Lenin, who befriends him and becomes his idol. When Lenin and other Russian communists decide to return to Russia to join the civil war, Fritz arranges safe passage through Germany and goes on to travel and campaign with Lenin.

Fritz and his wife Berta become increasingly estranged – Berta often disappears for weeks and finally disappears permanently. Having been sent to a prison camp for counter-revolutionary activities, Fritz struggles to reconcile reality with his idealistic views of a just and equal society. In April 1942, he is shot.

The lives of Hartmann’s subjects reflect the hopes and tragedies of the twentieth century, but they never meet, as far as we know. Though there are minor overlaps between their stories, the unifying overall theme is the confrontation between idealism and reality, hope and experience – a theme with a great deal of resonance for our current times. 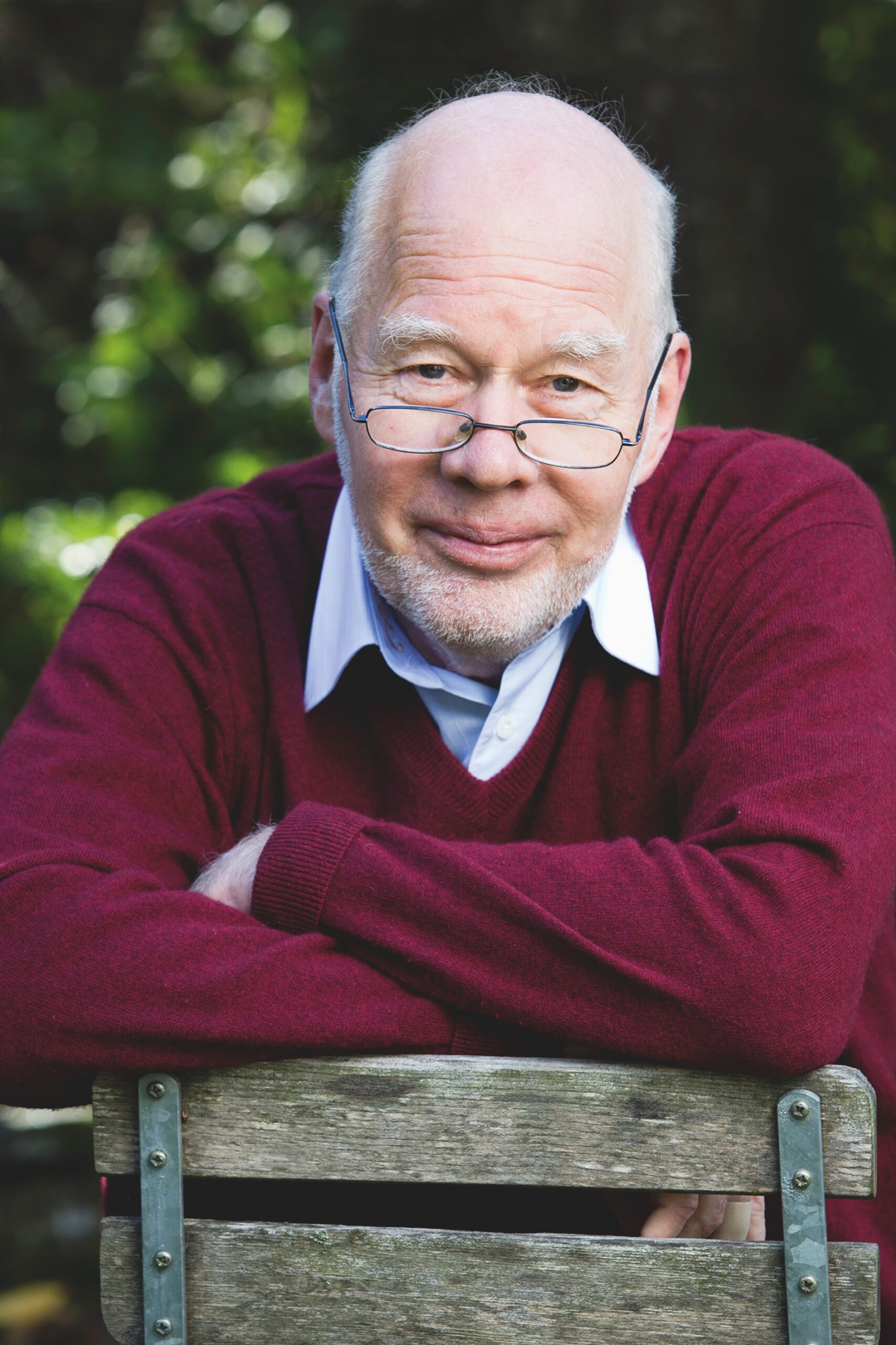 Lukas Hartmann was born in Berne in 1944 and studied German and psychology. He has been a teacher, journalist and media consultant and is now a freelance writer living in Berne, writing books for adults and children. He is one of Switzerland’s best-known authors and his novels regularly feature on the bestseller lists.