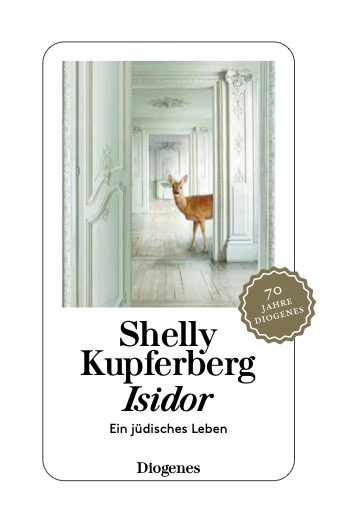 This is the début work by Shelly Kupferberg, who was born in Tel Aviv and now and works in Berlin as a journalist and presenter. Kupferberg tells of her great-great-uncle Isidor’s meteoric rise and brutal fall, using family letters, photos, old documents and archival finds. What remains of a person when nothing is left?

Isidor has a dramatic life story. He grows up in destitution in an orthodox Jewish family close to what is now Lviv, Ukraine, and becomes a leading figure in the leather industry, a high society dandy and an opera patron in Vienna. He changes his Jewish-sounding name of Israel to Isidor. Kupferberg also tells the stories of those around him, including family members and the larger Jewish and non-Jewish community that flourished in Vienna until the Nazis annexed Austria in 1938.

The book takes a documentary approach, with summaries of Isidor’s history and dramatisations and re-imaginations of selected scenes. The most colourful of these is Isidor’s affair with Ilona, a young Hungarian singer with a notorious personal life. Ilona won various minor operatic roles through Isidor’s patronage before being discovered by a Hollywood film studio and leaving Isidor behind. She now has a star on the Hollywood Walk of Fame as the actor Ilona Massey.

Though Isidor and his circles are culturally sophisticated, they are also politically naïve. When Austria is annexed by Hitler in 1938, Isidor is arrested and spends months being abused in a horrific prison for Jews in Vienna. He dies in his home the same year, of the injuries he sustained in prison. Other family members and friends manage to escape or emigrate, but many were murdered in the Holocaust. The book has an unexpectedly poetic conclusion. The author, who has been commented on and interpreted her findings  throughout the narrative, encounters one of the many deer that live in the Jewish cemetery in Vienna as she searches for Isidor’s grave.

This is a compact, lively, well-researched and moving account. Its history channel-style documentary approach brings the past to life, introducing the reader to a colourful cast of characters and making the era relatable and accessible. It will appeal to those interested in the late nineteenth century and the Nazi era, and also readers of general history, including Eva and Eve: A Search for My Mother’s Lost Childhood and What a War Left Behind by Julie Metz (Atria Books, 2021) and Alice: How the Nazis Stole My Grandmother’s Cookbook by Karina Urbach (Quercus Publishing, 2020, translated by Jamie Bulloch). 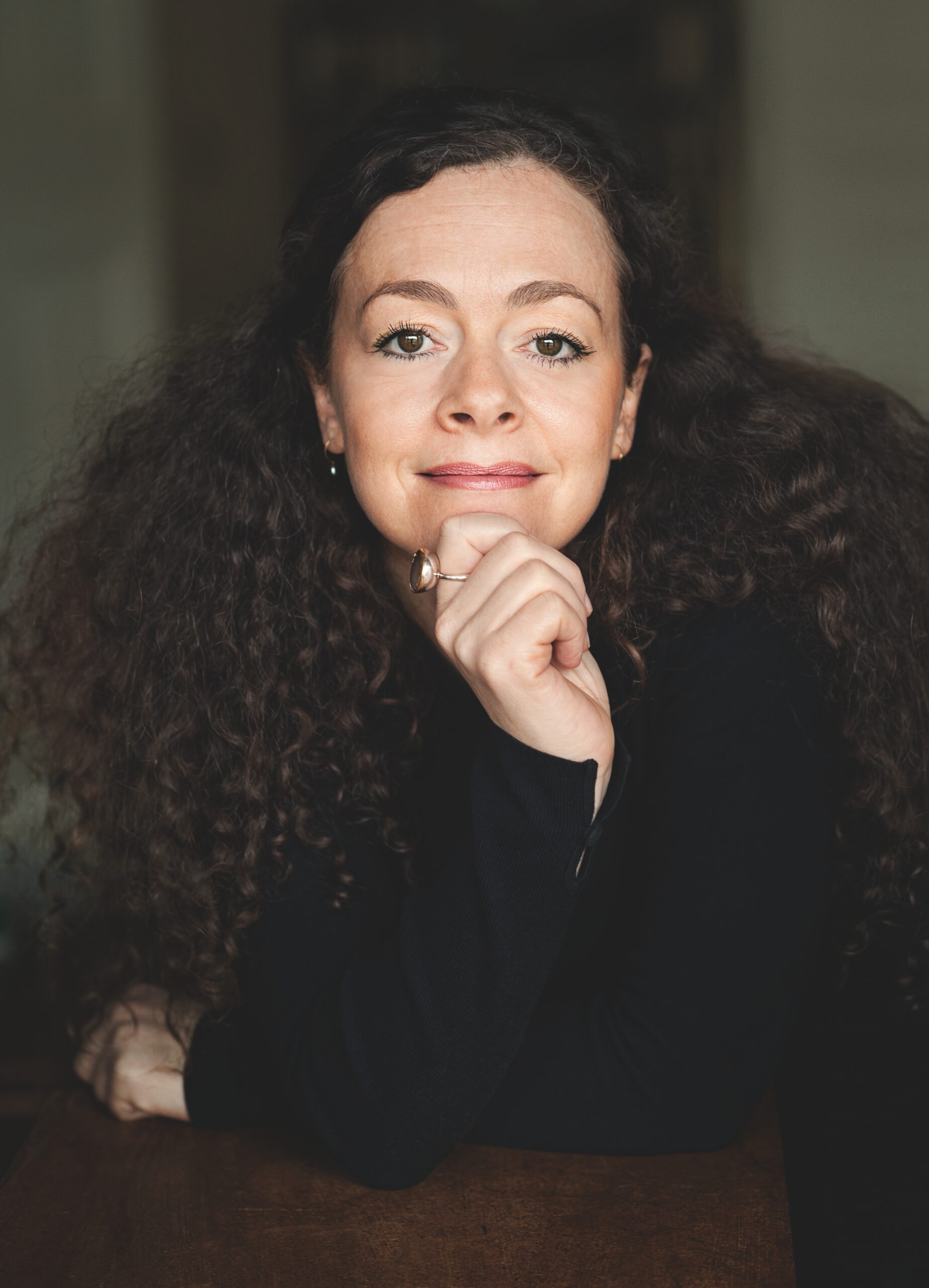 Shelly Kupferberg was born in Tel Aviv in 1974, grew up in West Berlin and studied journalism, theatre and music. She works as a journalist and presenter for Deutschlandfunk Kultur and RBB Kultur, and often hosts readings by German and international authors. Shelly Kupferberg lives with her family in Berlin.