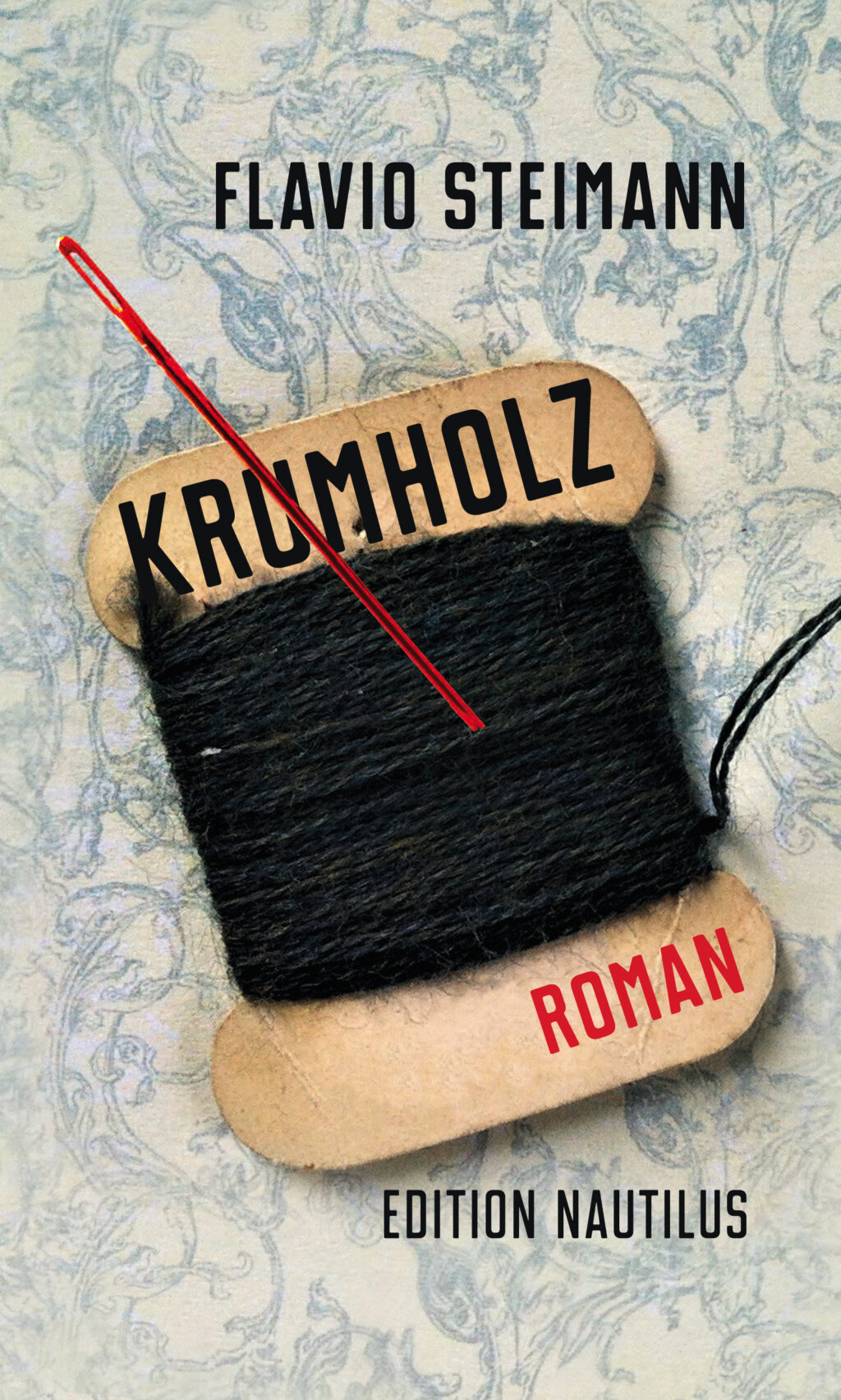 Krumholz is a carefully crafted literary thriller that is sure to resonate with English-language readers.

The novel is based on a real crime committed in Switzerland in 1914, when a young woman was found brutally murdered in the woods near Krumbach in the canton of Lucerne. The perpetrator was sentenced to death by guillotine, becoming the last person to be executed in Lucerne before the death penalty was abolished there. Krumholz describes the lives of the deaf girl Agatha and her murderer, Torecht Innozenz Hilar.

Agatha’s mother dies when she is born. When her father commits suicide several years later, the superstitious villagers take the deaf girl to the district poorhouse and asylum, fearing that she will bring bad luck if she stays with them. Living in a world with no sound, Agatha grasps her surroundings visually, and the reader experiences life at the asylum through her eyes. Although she is often treated cruelly by the nuns, she enjoys moments of joy and happiness whenever she manages to hide away and watch the world go by.

Agatha learns to sew and eventually leaves the asylum to work at a textile factory. She has a pleasant room of her own, enjoys the company of the other workers and is content. For a while, her future looks brighter than she could have possibly hoped, but then she is diagnosed with tuberculosis and sent to the country to recuperate. Every day, she goes to sit in the woods, taking her embroidery with her for something to do. Then one day she fails to return.

When Agatha’s mutilated body is found, the focus of the story moves to her murderer. Torecht is found hiding in the woods and taken to prison. Alone in his cell, awaiting trial, he recalls the neglect, abuse and shocking cruelty that drove him to crime at an early age. He also remembers times when his life seemed to be taking a turn for the better and he’d hoped to put his criminal life behind him. His musings and imaginings are supplemented by medical reports, witness statements and accounts of encounters with his guard, establishing a comprehensive picture of how he has reached this position. Despite the understanding the novel demonstrates for his predicament, there is no doubt that he will be sentenced to death.

Favio Steimann’s powerful prose, studded with vivid imagery and a treasure trove of poetic language, explores a dark episode of recent Swiss history as well as the prospect of brighter times to come. 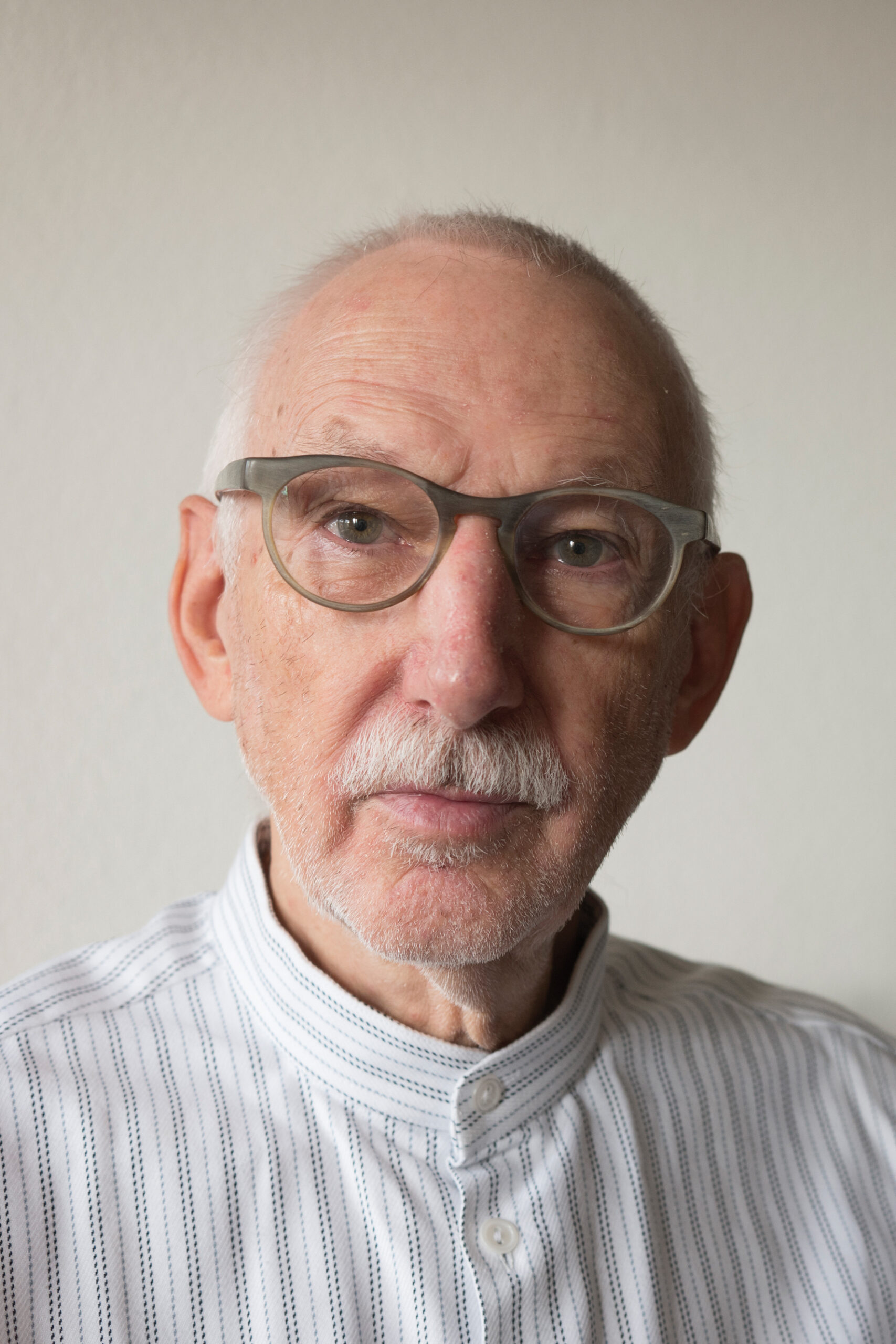 Flavio Steimann, born in 1945, has been writing since 1966. He has published novels, short stories and plays. His prizes and awards include the City and Canton of Lucern Sponsorship and Swiss Schiller Prize. His novel Bajass was published in 2014 and premiered as a version for the theatre in Lucerne in 2020; it was published in French by Agone.