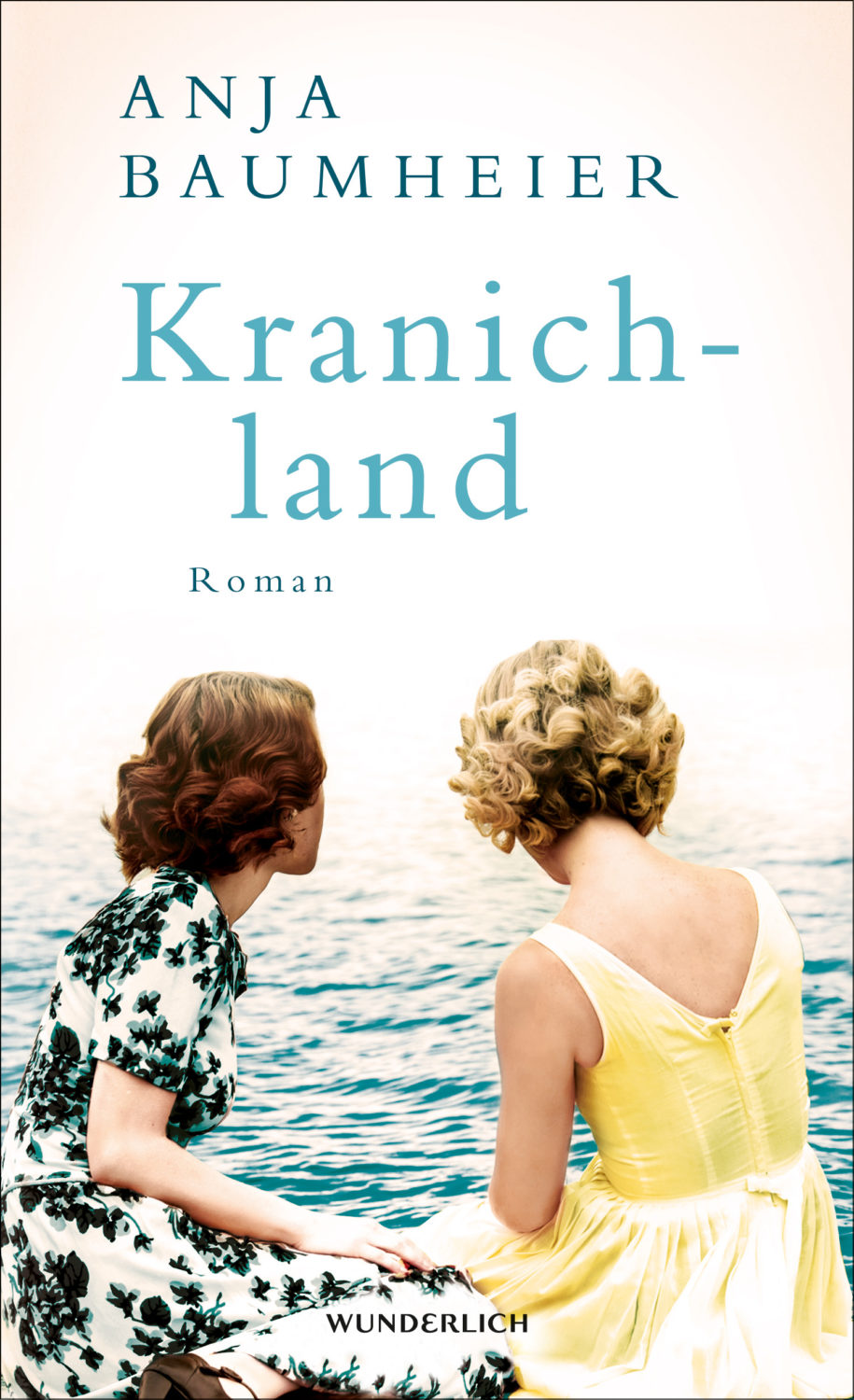 Land of Cranes is an epic family novel that immerses readers in recent German history. Anja Baumheier’s assured debut will appeal to fans of Anita Shreve for its appealing, accessible prose and seamless interweaving of historical events with its characters’ lives.

Land of Cranes tells the story of nearly eighty years of German history as it is lived by three generations of one family. The saga starts with Johannes, a refugee from Silesia, and Elisabeth, a trainee nurse, who meet in Rostock after the Second World War and soon become inseparable. Elisabeth finds herself pregnant and she and Johannes are married on the day of the founding of the GDR. The couple move to Berlin where Johannes starts working for the Stasi and their daughter Charlotte is born. Elisabeth secures a job at the Charité hospital and is immediately intrigued by a doctor there named Anton. They embark on a decades-long relationship, despite Elisabeth remaining committed to her marriage with Johannes.

The story weaves back and forth in time, joining Johannes and Elisabeth’s youngest daughter Theresa in present-day Berlin. Theresa has received an official letter stating that she has inherited a house from the recently deceased Marlene, a sister she thought had died before her own birth. Over the course of the novel successive family secrets are divulged. We learn that Marlene was actually fathered by Anton, but that Elisabeth had kept this information from her husband until his deathbed. Throughout the novel family connections are lost and restored, relationships fractured and pieced back together. Yet through all the trauma and unearthed secrets the family members retain a deep devotion and empathy for each other, which we as readers also share.

Land of Cranes is an engrossing and thought-provoking novel, full of heartbreak and sadness, but with a strong undercurrent of hope and optimism that is sustained throughout the book. Baumheier uses her in-depth understanding of both East German and contemporary German societies to create a realistic and empathetic portrait of Germany as shown through the example of one German family. The reader experiences key events in German history through their effects on the characters’ lives. Over and over again all seems to be lost, yet new and happy connections are ultimately forged.

Anja Baumheier was born in Dresden in 1979 and spent her childhood in the GDR. Today she resides with her family in Berlin, where she teaches French and Spanish. Land of Cranes is her first novel.